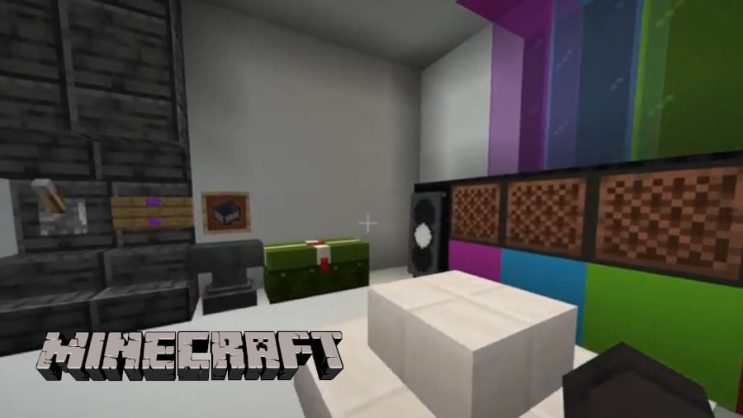 What is a great rhythm game that was created inside Minecraft?

Minecraft players regularly find ways to spend time in their favorite production. Due to the fact that it is a sandbox genre, there is something for everyone. Some prefer building, others exploration, and still, others will indulge in complex redstone and command block mechanics that allow you to create something that was once hard to imagine.

One such thing can certainly be considered a rhythm game created by a certain player, which can be played with only Minecraft and the player’s game save. What exactly does the gameplay of his game consist of?

READ MORE
Travel back in time to 2014. All “OG” Minecraft players will be very familiar with this “starter pack”

A rhythm game built in Minecraft

A user with the nickname Megalythyx has shared a short clip showing him playing a game he created, in which his task is to click on corresponding blocks designated by wagons falling behind colored glass to the rhythm of the music.

In the comments, there were questions about the slow-falling carts. How was this effect achieved? It turns out that there are blocks of honey in the background, which were covered with black maps placed in object frames.

Many also acknowledged that the game would be a great fit for an arcade-style room, which could include these types of gaming machines.

Looking at Minecraft from a few years ago, it’s hard to imagine what the game might look like in the future. Despite being a relatively simple project, it shows how far players have come in constructing this type of building. The community has already shared really advanced designs, such as one that allowed you to play Minecraft inside the game itself.