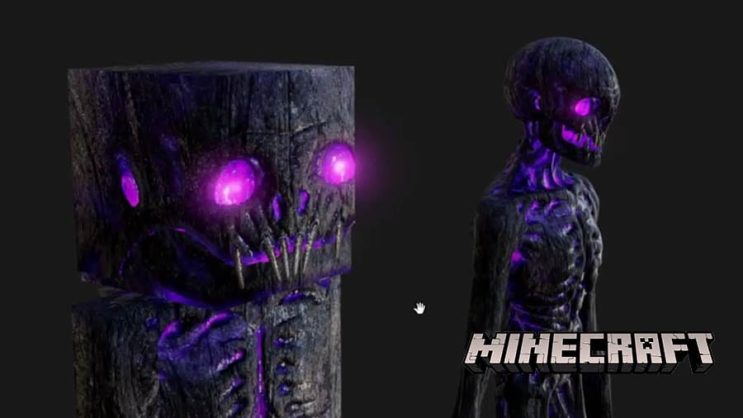 The transfer of Minecraft elements to reality is usually positive, cool and does not carry the hallmarks of horror. Here it is different.

The Minecraft community often creates similar projects, transferring elements of the Minecraft world to reality. For the most part, it’s positive, and bringing realism to Minecraft doesn’t evoke any emotions except those of a smile.

After all, Minecraft is generally perceived as a friendly game, aimed at old and young alike. One player decided to change the approach a bit and present some rather scary versions of mobs.

Only for the hardy

Players unanimously agreed that it has a classic horror vibe and would be great for a game in this style. It is important to appreciate the models here, which are better not to be dreamed of by anyone.

People write that this is basically how they would imagine Minecraft if it were aimed at older people. Different worlds, not necessarily friendly, players trying to survive in not very favorable conditions, etc.

Mojang, of course, will never go this way, because why would it? Developers prefer to develop something that’s for everyone, and this kind of content certainly wouldn’t make brand-new players suddenly play Minecraft.