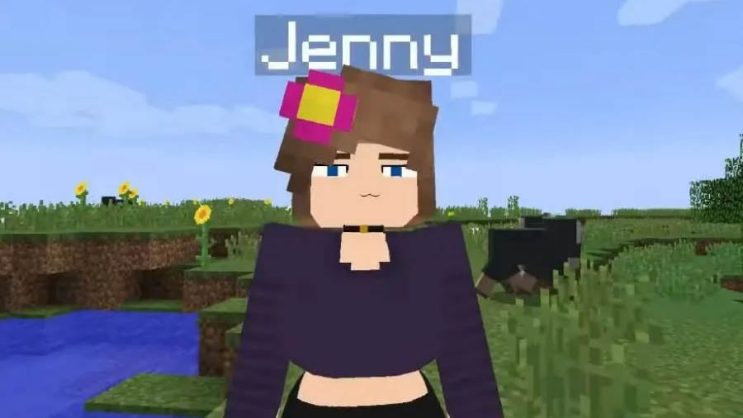 Recently, PH released a special report showing that people search for Fortnite most often, but it’s the Minecraft character that comes in second in terms of searches.

This summary every year raises mixed feelings. Some see nothing amazing in it, while others comment that rather PH should refrain from publishing this kind of data. 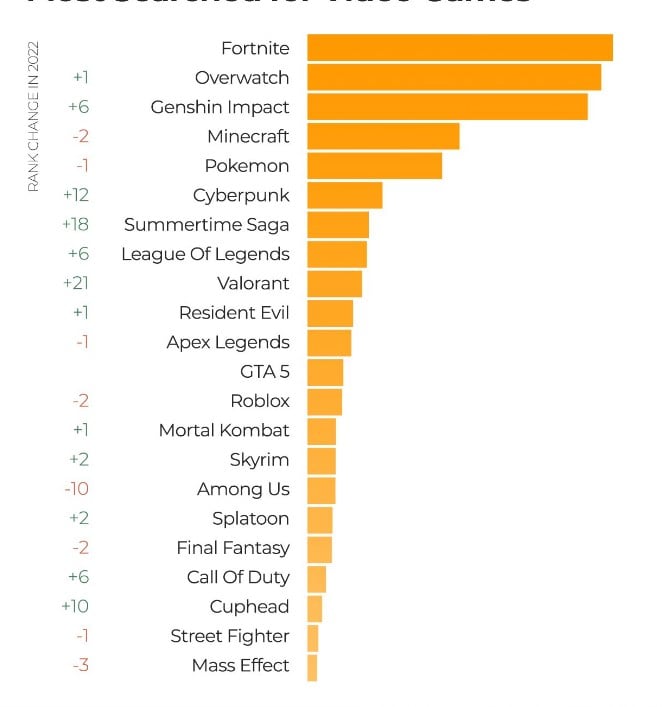 In any case, the report shows that the TOP 5 most searched games on PH are:

Minecraft in 4th place may come as a surprise, but Mojang’s production actually owes it to one particular modification.

READ MORE
5 years of work on an abandoned city in Minecraft. The result is really admirable

What were Minecraft players searching for?

Probably out of curiosity, but people searched on PH for a popular modification, which is known as Jenny mod. It adds a character that is supposed to be something like a virtual partner. As you can see, the mod was very popular, and some people wanted to go further and go beyond the game itself. 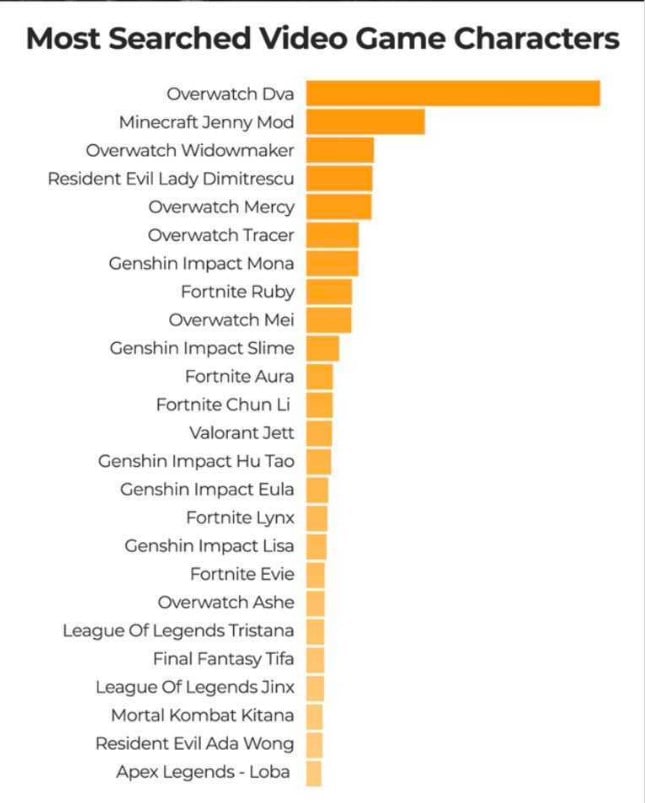 Jenny was the second most searched game character. This perfectly shows her popularity. 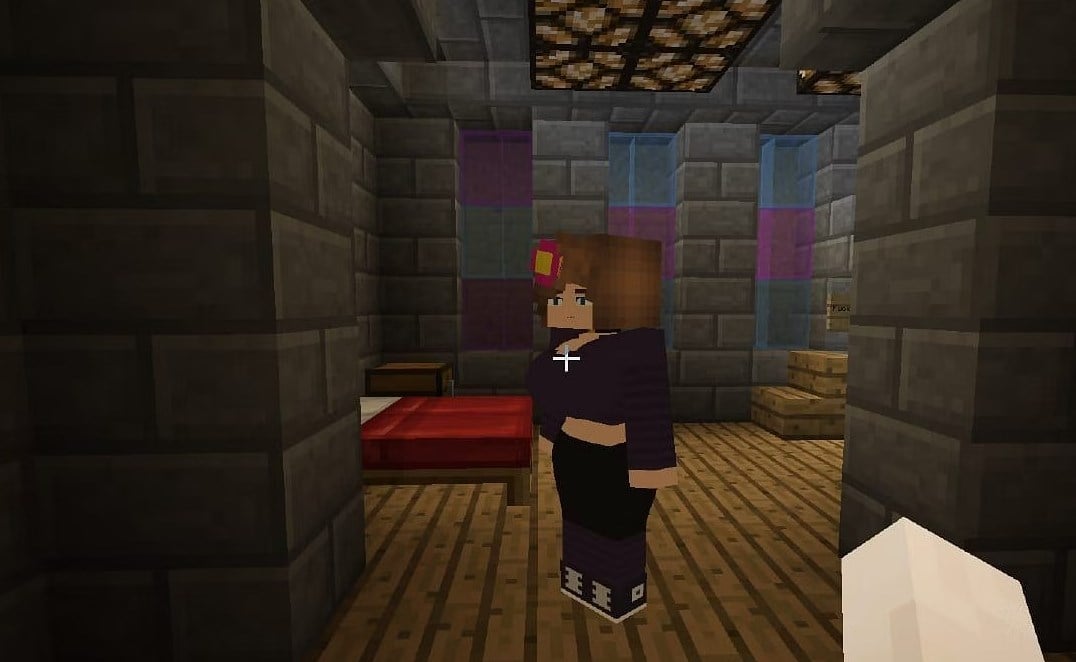 Jenny may come as a bit of a surprise, but it really is one of the most popular mods.