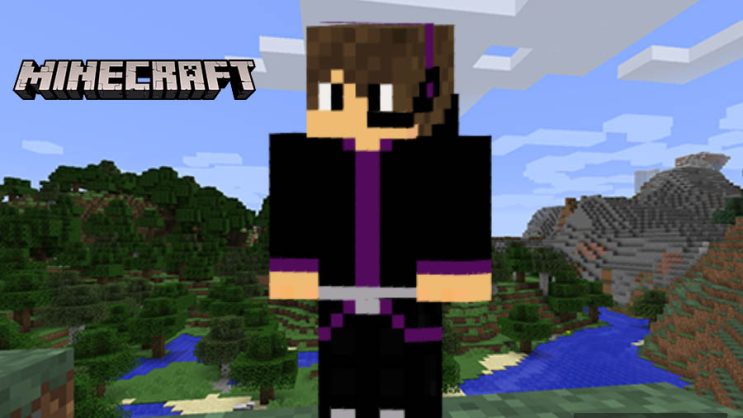 There have been many different trends in Minecraft over these many years. Players show what it looked like in 2014.

Many of today’s avid Minecraft players started playing Mojang’s production years ago. Some will not be completely familiar with those times, but it was in 2013-2015 that a very specific trend prevailed in the game.

This mod was about creating skins. Normal players had them, as well as YouTubers who were gaining popularity. Virtually everyone who played multi at the time and more or less grasped the MC world will be familiar with these skins.

READ MORE
Something only for hardy Minecraft players. It better not be dreamed by anyone

One player mockingly showed the “2014 Minecraft Starter Pack.” And indeed there were the most popular designs of the time. Among them the now classic “emo” – everyone at one time had to have such a hairstyle.

Headphones with a microphone – a classic. So was the Creeper on the sweatshirt. Quite a few people also had skins of the Creeper himself or gloves with exposed fingers. You can feel that whiff of the old days: 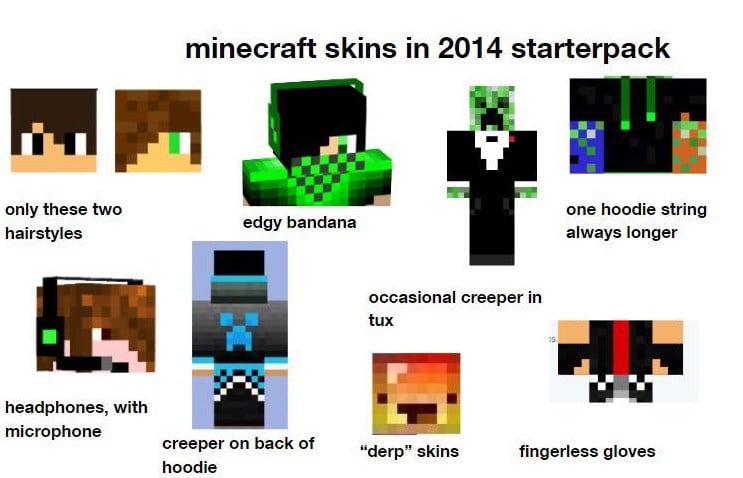 “It used to be good” fits in this case even perfectly. Everyone who played in 2014 had at least one of all of these things.