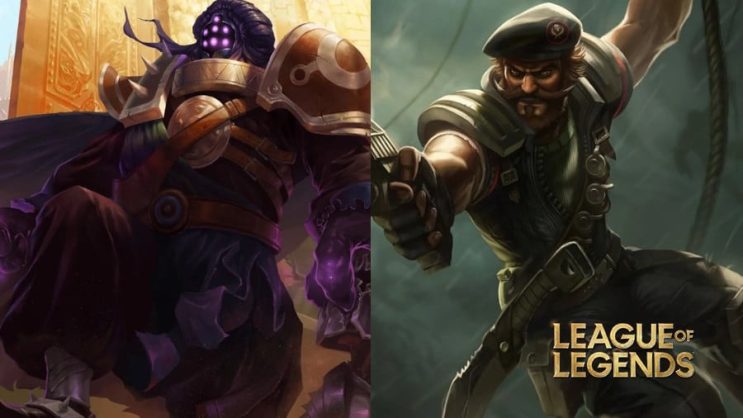 The developers share information on the update, which suffered from the recent attack on the studio.

Things have not been going well for Riot lately. Last year was difficult for the team, which translated into a really bad video tied to the start of the season, which differed significantly from the ones the developers have been getting in recent years. This led to quite a wave of criticism from fans, who accused the developers of not caring at all about the state of the League and using their production only to take money out of players’ pockets.

A few days ago, however, Riot published information about the attack on the studio. Although player data was not affected by it, the developers announced that updates to many of Riot’s productions would be slightly delayed. Among other things, Ahri’s ASU – the biggest change announced for patch 13.2 – has been postponed. How then will Riot update the game?

Riot Mort has published a post online explaining exactly what the patch that was supposed to hit live servers in just a few days will look like. According to Rioter’s words, on January 25 there will not be a 13.2 update, but 13.1C, which will feature some of the changes planned for the patch, which will not be there.

The remaining patches, on the other hand, will be released 2 weeks later – on February 8 in 13.3.

Reminder that this week will be a bit different. Team is prepping a 13.1C which will be a decent sized patch, but limited to number changes. Bigger things like reworks, text changes, and bug fixes will come in 13.3 on Feb 8.

Balancing changes, which need to be released as soon as possible, are likely to hit the live servers in the aforementioned patch 13.1C. More serious changes, such as Ahri’s ASU, have been delayed until the next one. 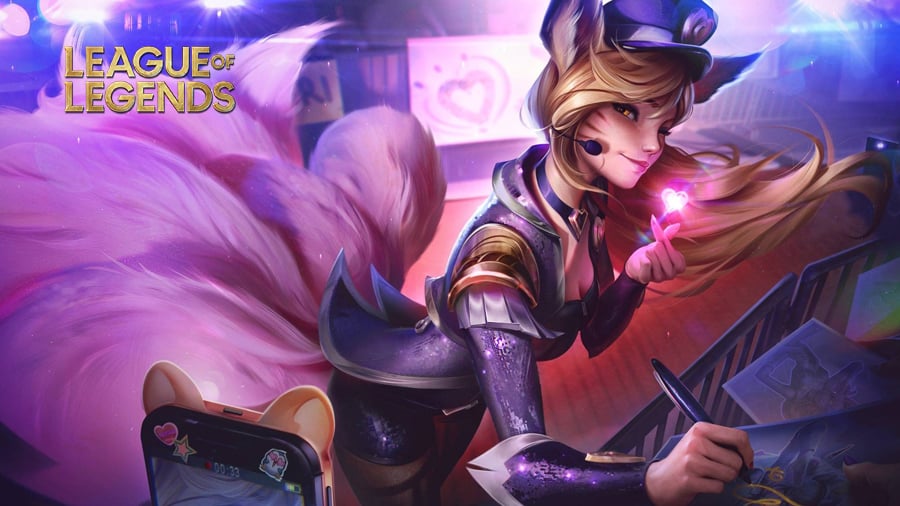 What exactly will be in the 13.1C update, the developers will announce soon. For the moment, players can only expect what will change – before the attack information was published, the developers shared a list of heroes to be strengthened and weakened.

It’s unclear how much of the planned fixes will already appear in the earlier patch, but certainly, most champions should be included (LoL patch 13.2 – Who gets nerfs and who gets buffs? We know the plans for the second update of the 2023 season).