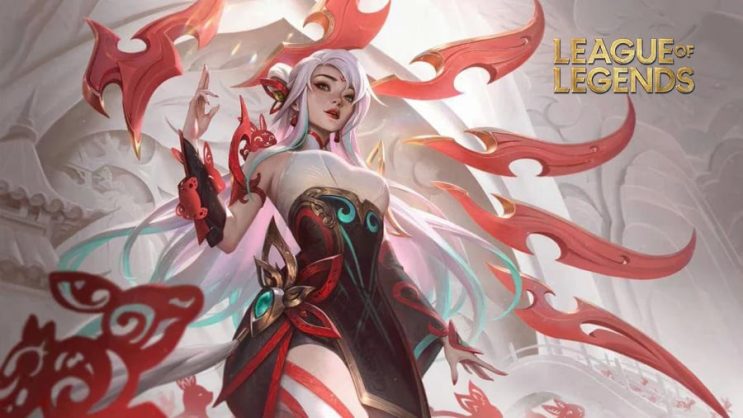 There are a wide variety of skins in League of Legends, which are divided by price range. The most expensive ones often change the most – not only the appearance of the model or skills but also add new voice lines, dancing, extended return animation, and more.

In theory, cosmetic add-ons should not affect gameplay and, as their name suggests – change only the visual aspect of the champion. Unfortunately, there are times when some of the skins are not quite fair and the community calls them simply pay-to-win.

There are also cases in which visual changes to the skin make its auto attacks or skills easier to dodge. Then such additions are referred to as pay to lose. According to some LoL fans, such a solution is even worse, because someone pays for a product that makes it difficult for him to win a match.

According to the League of Legends community, the skin that will fall into the latter group is the latest Irelia legendary. Why?

The problem with Mythmaker Irelia

In addition to the fact that the aforementioned Mythmaker Irelia’s legendary skin changes the character’s voice lines, dance, or recall, Riot also introduced new effects for her auto attacks, which, according to fans on Reddit, negatively affect the character.

One player pointed out that the Mythmaker skin’s VFX animations, displayed in slow motion, reveal a slight delay between Irelia’s animation and the blade effect when hitting enemies.

This is especially evident at the beginning of the game when Irelia has no bonus attack speed, and her auto attacks are crucial to winning in the line phase.

This problem only affects gameplay during the early-game when Irelia’s attack speed is at its lowest before levels and items. At high attack speed, this problem is negligible since the auto-attacks are moving and finishing at much higher rate to the point where it’s basically unnoticeable and turns visually beautiful instead.

According to the community, such slip-ups, especially with very expensive skins, should never happen and Riot should improve the described Irelia skin. Whether this will ever happen, however, remains to be seen.