News has emerged that LoL’s developers are working on a certain older heroine.

Keeping more than 160 heroes updated and balanced is not easy. Nonetheless, League of Legends developers are trying to make sure that older characters get some attention from time to time. Of course, it’s impossible to please the entire pool of players, as those players often expect conflicting things. Any announcement of work on an older champion always stirs up a lot of excitement, as fans wonder if the changes will give the character new life.

Riot announced that it is currently working on a certain heroine who is well-known to everyone. What is known about it?

READ MORE
LoL patch 13.2 – Who gets nerfs and who gets buffs? We know the plans for the second update of the 2023 season

The update of Kayle from League of Legends

August “Riot August” Browning, chief champion designer at Riot Games, revealed on Reddit that his team is currently working on an update for Kayle, a character who appeared on Summoner’s Rift on February 21, 2009.

According to the Rioter, more information on the subject will be released soon.

Currently doing some Kayle work. Should have stuff to share soon. 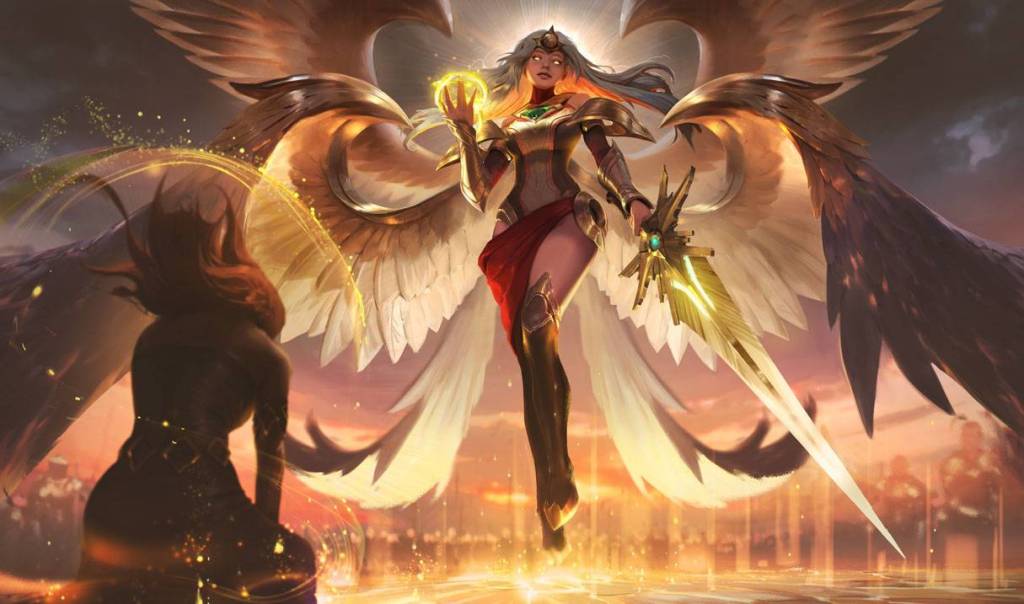 Kayle’s fans were very happy to hear this, as in their opinion the character has not been doing particularly well for some time and has fallen off the meta. She has not received any major and significant updates in the past year.

The poor state of the character is confirmed by her statistics in the ranking queue. Currently, Kayle wins about 49% of games and has a fairly low pick rate of 1.7%. With champions such as Zac, Olaf, and Udyr currently sowing terror on the top, the character’s performance is really poor.

For the time being, it’s hard to say what specifically Riot is planning. Fans hope that the developers will actually reveal more information about it soon.