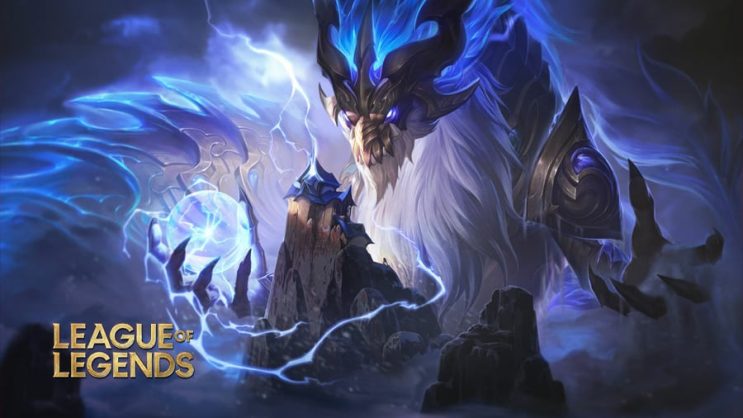 Aurelion Sol has struggled with skillset issues since its release. The character was created based on Ao Shin – another champion who was a dragon and was scheduled to appear in LoL before his project was abandoned. Although Aurelion’s skill set is specific and not to everyone’s liking, he had a group of devoted fans who took a liking to him.

Riot’s attempts to salvage the character’s popularity at this point fared relatively poorly. Players were only interested in him for a short while after the update, and then everything returned to its previous norm.

There’s a good chance that this time, however, it will be different – Riot announced some time ago that it will update Aurelion once again, presenting a completely new kind of revamp, which involves preserving the champion’s appearance and models, giving him a completely new set of skills. LoL fans have already had the opportunity to learn about the descriptions of the hero’s new skills, and now Rioter is sharing additional details about them. What else could players find out?

READ MORE
LoL patch 13.2 – Who gets nerfs and who gets buffs? We know the plans for the second update of the 2023 season

There was also information about AD conversion rates. The hero will not have them – according to the words of designer Riot Yelough, the champion is unlikely to use basic attacks outside of the early game, and his Q will work better as a tool for killing mobs. The base attack speed has not been changed, and the range is now 550 units.

At this point, Aurelion was designed to be played on mid, but it is possible that it will be balanced for jungle if players want it. The default mythical item is the Crown of the Shattered Queen. In team fights, the hero is expected to stick to the outside similar to Vex, having the ability to enter the enemy’s rear. For the time being, he will not receive new skins, but the developers announce that these will appear in the future. The update will hit live servers on February 8 in patch 13.3.