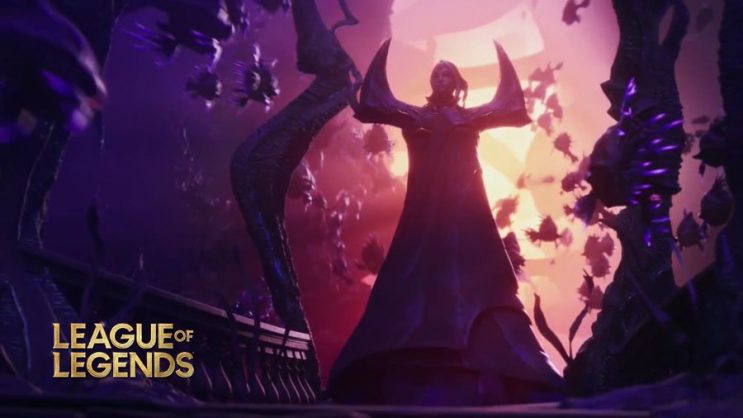 One of the Rioters decided to joke about the newest character from League of Legends.

The LoL community has been waiting for weeks to learn about the newest champion to be associated with the Void. This region has not enjoyed much attention from developers for a long time, and no Void monster has appeared on Summoner’s Rift over the years.

In theory, the last character from the Void is Kai’Sa, who premiered on March 7, 2018, more than 4 years ago. However, fans of the dark land were not entirely satisfied with this, because as you know – Kai’Sa is not a monster who was born in the Void, but only a girl who found herself in the Void years ago as a result of some unpleasant events.

Years have passed and players finally have a monster called Bel’Veth.

READ MORE
Riot changed their mind about Bel’Veth. This is not a character that has been announced for a long time

We already know a lot about the Void Empress – her splash art, biography, and gameplay fragments have been revealed. There is also an atmospheric trailer showing the new champion and the aforementioned Kai’Sa. 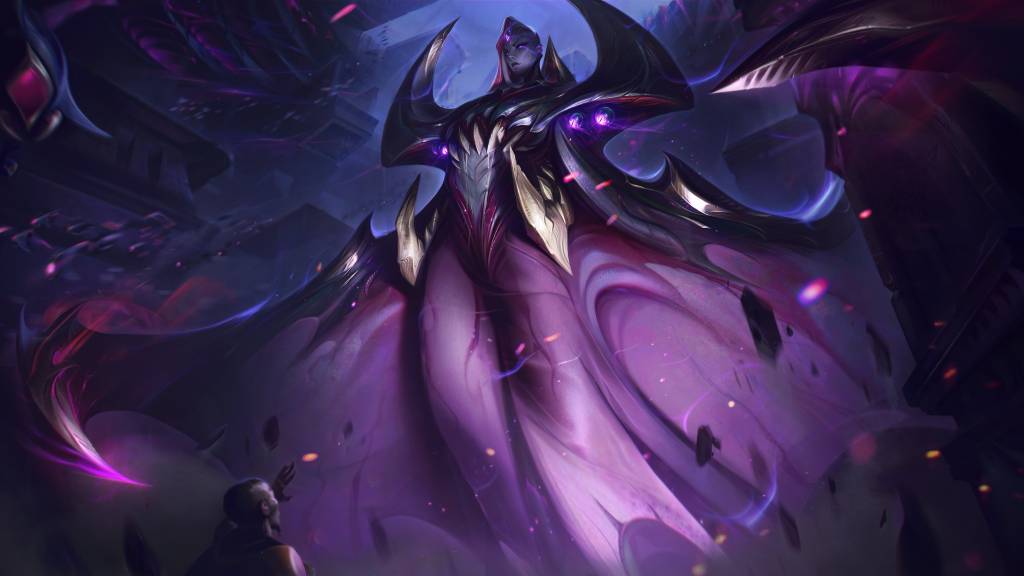 One of the Rioters – Riot August – decided to joke a bit and relax the dark and mysterious atmosphere that arose around the newest heroine. This is not the first time the same Riot employee has made fun of champions. A perfect example is his post about Zeri – Riot is just laughing and saying “yes, that’s right, Zeri’s skills are a copy of other characters!”

How is the newest character from League of Legends described this time? 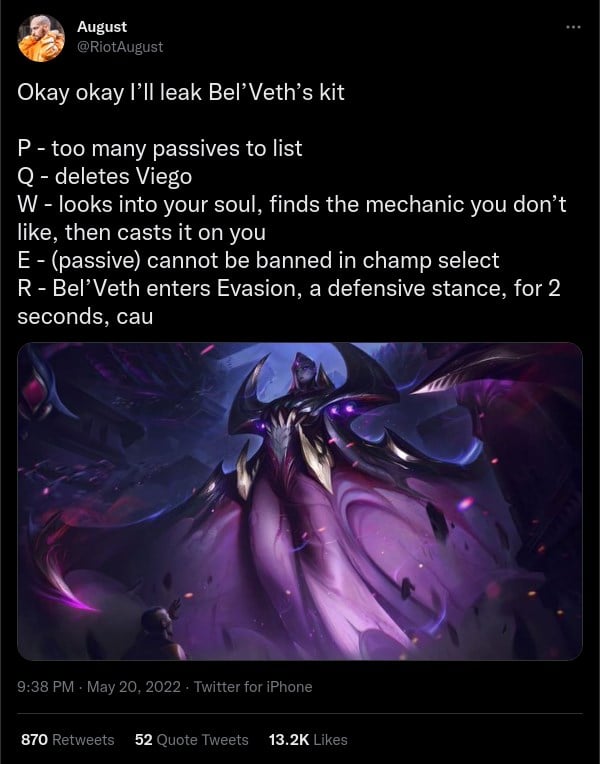 As you can see, the Rioter has once again shown that he can approach new characters with a distance, and even make fun of their skills or refer to things that players complain about.