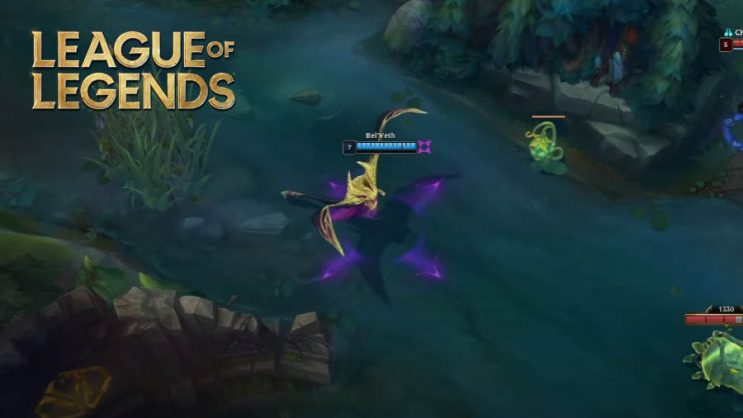 Riot is really doing a good job. If one did not track all possible sources, it was a real challenge to find it.

Riot showed the character this way for the first time. Thanks to this, you know what it will look like directly in LoL. This is official material, so there is no doubt about it here. Where did Riot put it?

While transmitting MSI, the screen showed a QR code. Curious gamers started scanning it and it quickly turned out to be a link to a video with the official Bel’Veth gameplay – a new character in League of Legends.

Thanks to this, it is known what the character looks like in LoL.

So everything is already known except the skills. Now we just have to wait for them. These will probably be disclosed again in some unusual way. Exrode works even on weekends, so don’t worry about missing something.