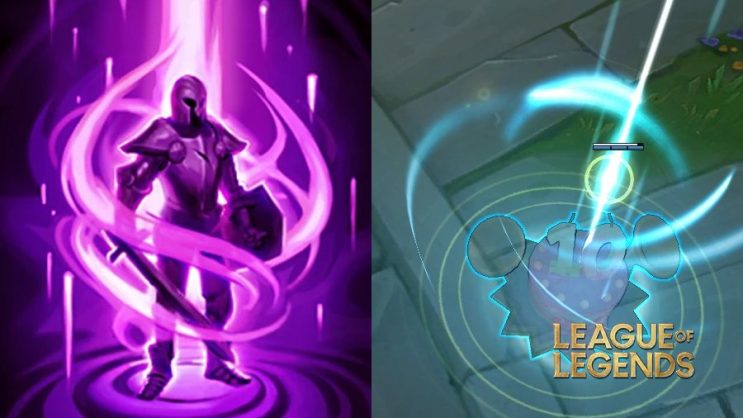 Two new items for LoL that can teleport the player.

One of the strangest summoner spells in LoL is definitely teleport. It’s difficult to balance and Riot Games has been pushing hard to remake or nerf it. This was also the case this season, where it was split into two parts – for the early and later stages of the game.

That’s still nothing. Now there have been announcements of two new items. One of them costs 1,200 gold and its passive skill, is… a portable tp.

Top lane players are divided into two types. Some play with a teleport and support their team, while others prefer to dominate their line with a fiery blast. Soon you won’t have to choose, as the developers want to move the popular teleport to items. This means even more action at the other end of the map.

The first of these, are the boots. The most expensive of the “Boots of Teleportation” collection will cost 1,200 gold and are made of Ruby Crystal. In addition to teleporting once every 240 seconds, they also offer 250 HP and 45 movement speed. 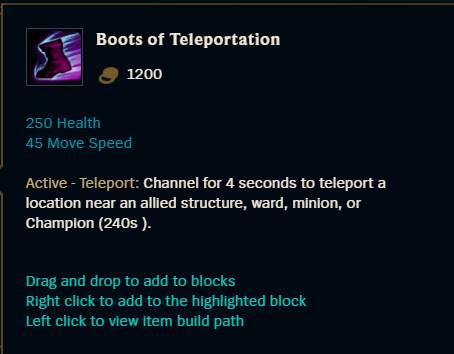 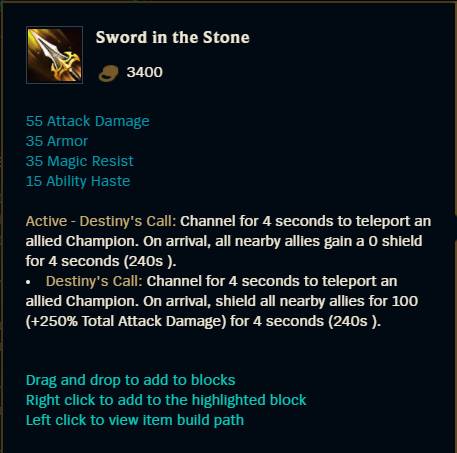 It is built with B.F. Sword and Aegis of the Legion.

How will it work in LoL and who will get the items? It’s hard to tell at this point, but everyone should find out soon enough. Of course, as long as this idea is introduced on official servers along with the preseason.