What are the icons that players will receive for playing in this ranked season?

The ranked mode in League of Legends is one of the most important elements of the game for many players. A sizable portion of the community focuses exclusively on the games that affect the division displayed on their profile. All this is done in order to finish at the end of the season on the highest possible rank, which in turn is rewarded with adequate items, such as a profile frame, a Victorious skin, or just icons, among others.

Riot usually uploads the introduced content first on PBE, where fans can take a look at the novelties, which only then appear on EUNE and other main servers. It was no different with the icons for the current ranked season. What do they look like?

The PBE League of Legends server has released the icons that players will receive at the end of the season as a reward for their grind. The graphics show both icons for solo/duo and flex queue. 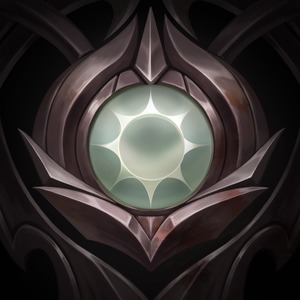 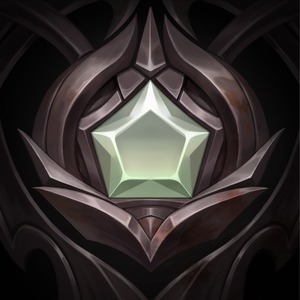 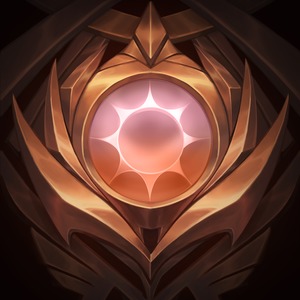 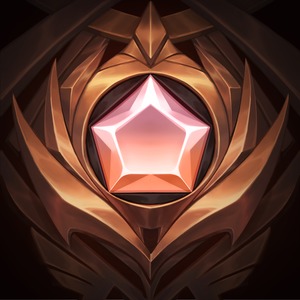 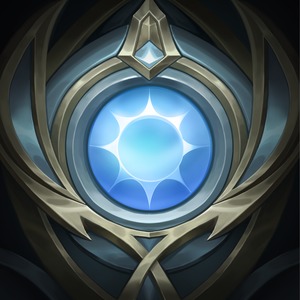 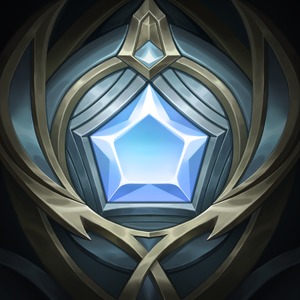 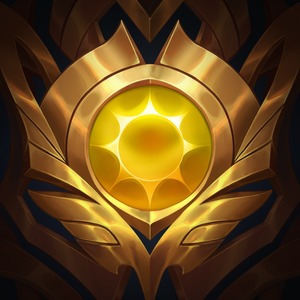 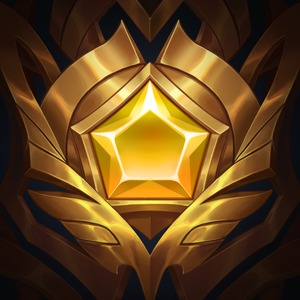 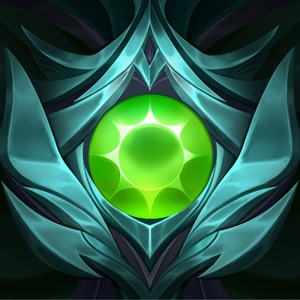 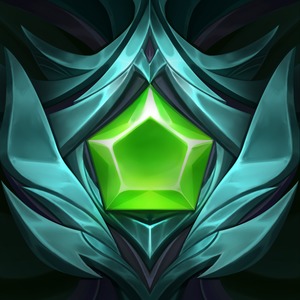 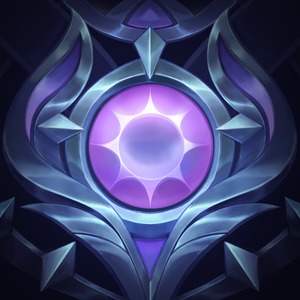 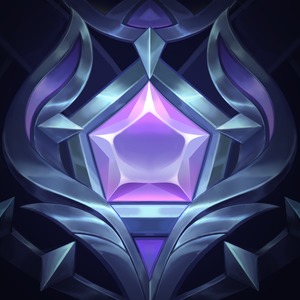 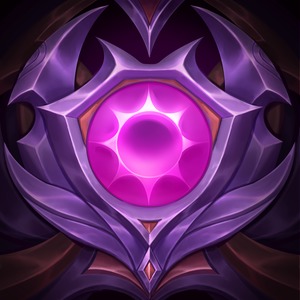 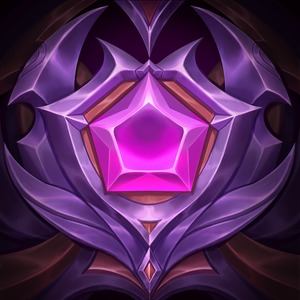 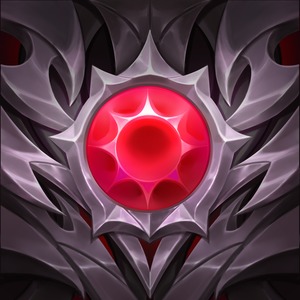 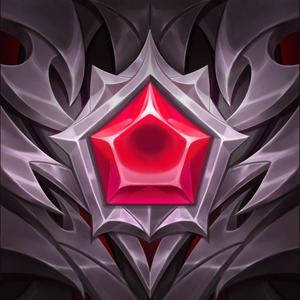 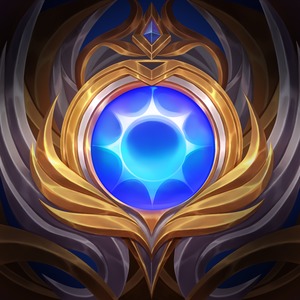 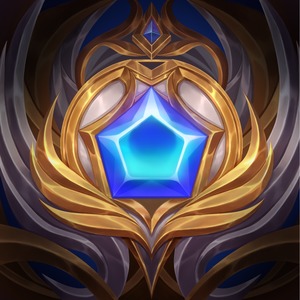 Players are beginning to wonder which hero will receive the Victorious skin, which has always been considered the most interesting of the rewards for completing each ranked season. Many fans are hoping that this information will be revealed relatively early, as not everyone has played ranked for the entire season and not everyone has managed to get the gold required for the skin reward.

At this point, no information has been released regarding other awards. It is also worth bearing in mind that the above icons have only appeared on test servers, so things may still change.