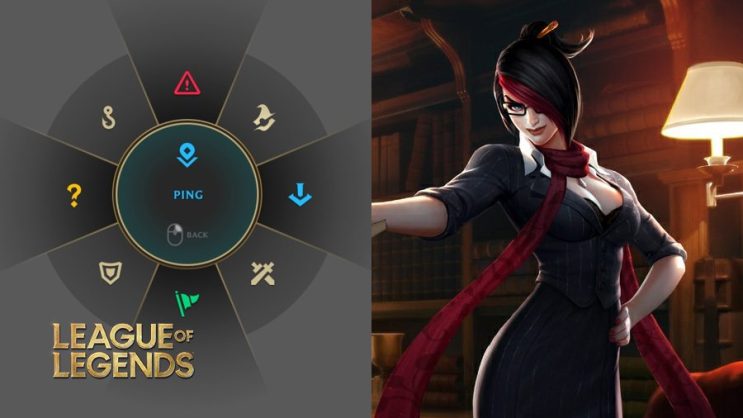 Riot has announced that there will be a revamped version of pings in LoL. What do they look like?

Every League of Legends player knows that the key to victory is proper communication with the team and teamwork. Unfortunately, there is not always time to write something in chat, especially if a teamfight or dynamic 1-on-1 exchange is going on. In such situations, the game’s built-in pings come in handy, which convey the most important information with a few clicks.

Some players have long felt that there are unfortunately not enough pings and new ones would be useful to communicate even better with the rest of the team. This change was requested for years until finally Riot listened to the community and presented them with a new design of pings, which will appear in League of Legends in the 2023 preseason.

READ MORE
Great concept of the Spirit Blossom Vex skin. The character, according to players, fits the series perfectly

New pings in League of Legends

The end of the 2022 season in LoL is approaching. Riot has revealed what the plans for the new preseason look like. According to the information, the game will really change a lot. Among the novelties, there was mention of a refresh of the ping wheel. The developers are expanding the possibility of communication during gameplay, that is, the dream of many players will finally come true.

Communication is an essential part of playing League of Legends and a prerequisite for effective cooperation between fellow players. This year, we are doubling the number of signals to allow players to better coordinate their play. We are also introducing an additional signal wheel specifically for vision with calls such as “Vision clear” and “Vision needed.”

In addition, players will gain access to a target voting system. Players will be able to mark active or soon-to-be-activated targets to initiate a vote by the entire team on whether to attack the target or abandon it.

Markers placed off-screen will be signaled in a way that informs players of the direction they are facing, even if they are not currently visible on the screen. 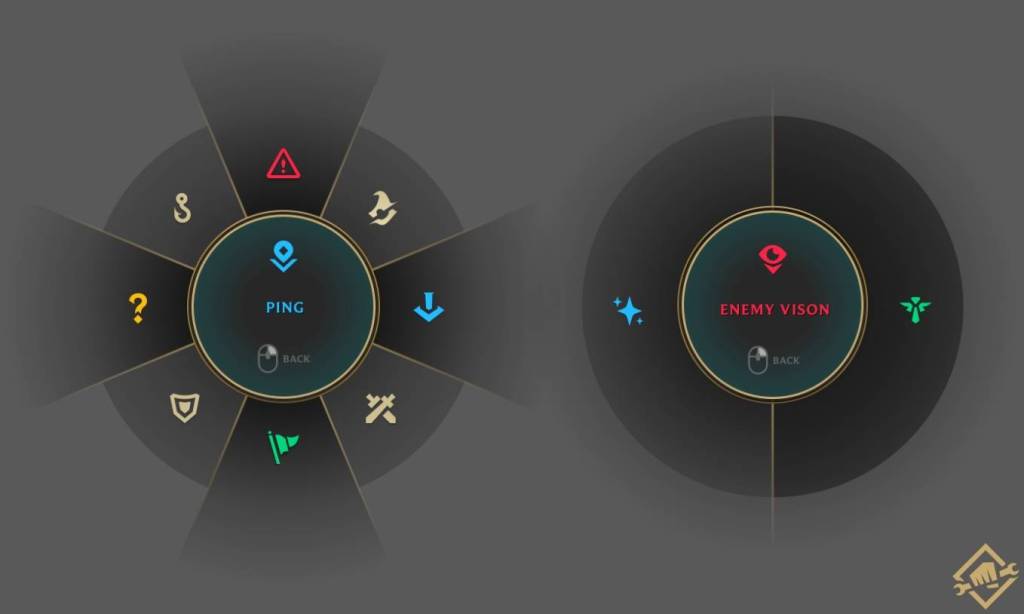 As you can see, the new graphics and ping animations look minimalist and modern, yet clear. It may take some time to switch to the revamped signals, but it will certainly be worth it – LoL fans know that good communication with the team is the key to success.

The change appealed to many players, as additional forms of graphical communication have been repeatedly requested in the past. Over the years, various fan concepts were created. Today, the community is happy that Riot has finally listened to its fans.