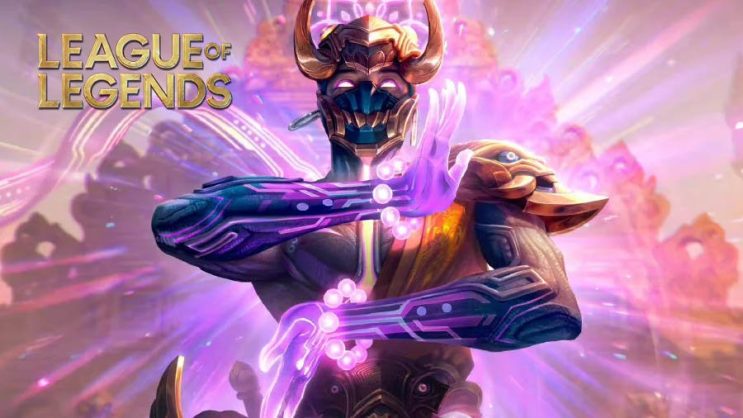 Riot has already presented the new skins that will soon be coming to League of Legends players.

As expected, Riot has presented new skins. This time mainly from the Bewitching series. There’s also the Malzahar skin, which is probably causing the most excitement. 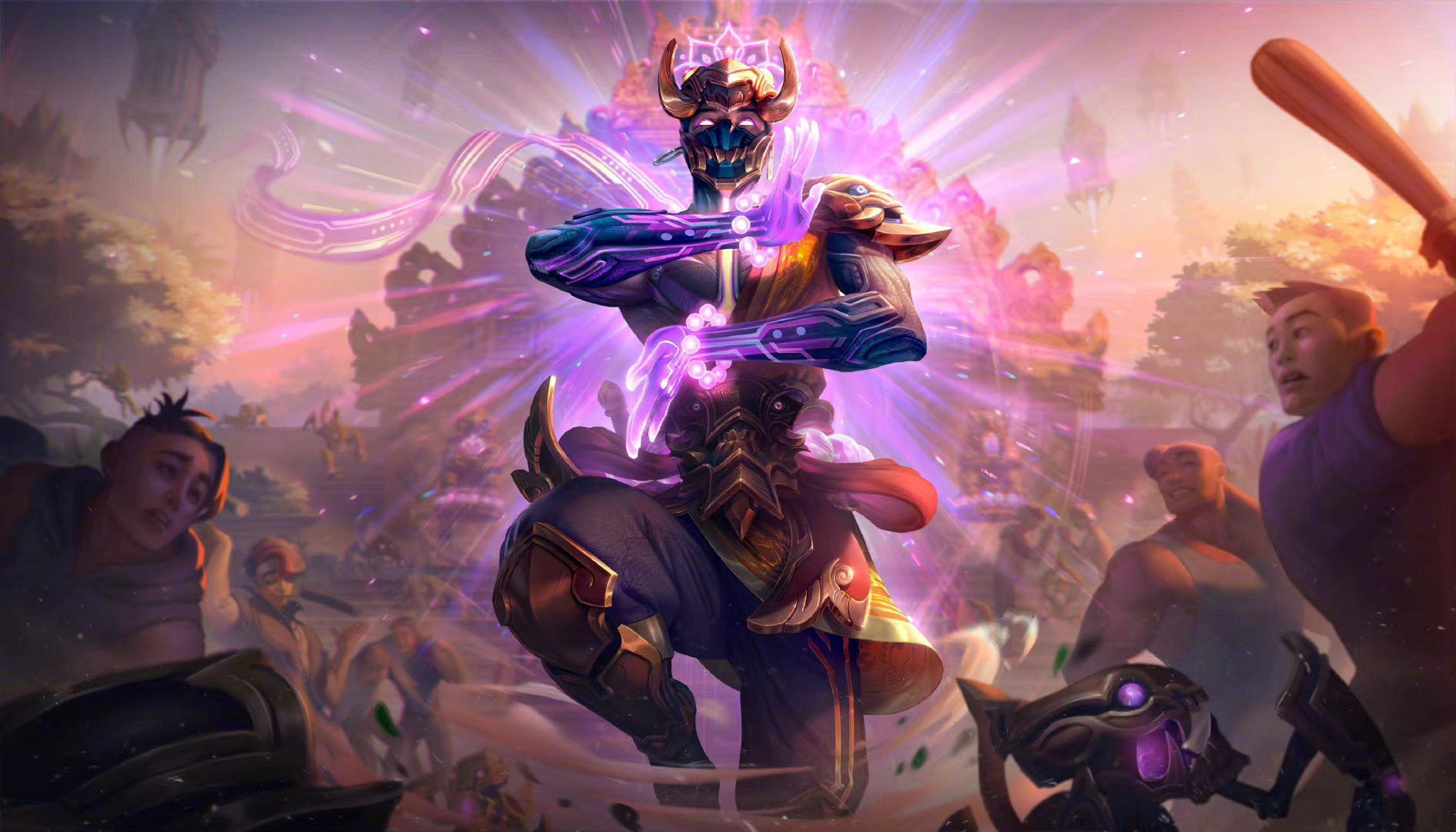 READ MORE
Riot reveals it will be changing a certain group of LoL characters. When might the changes appear in the game?

The new skins are as much in the video footage as in the splash art. 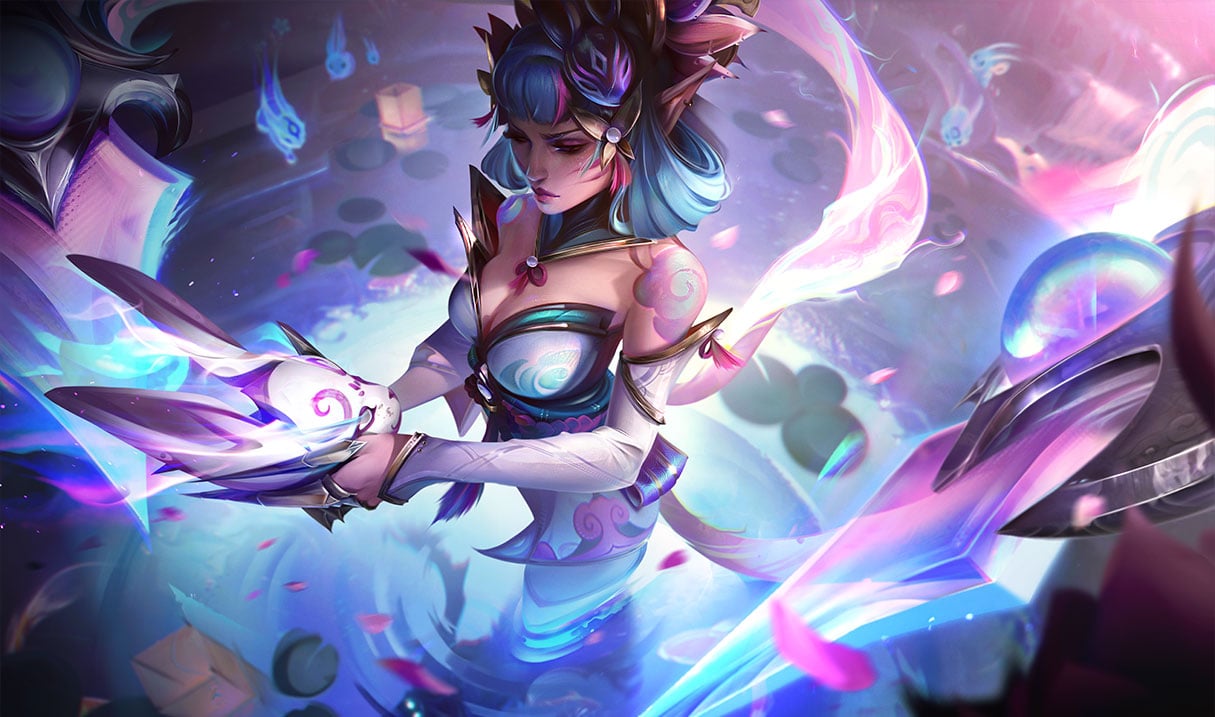 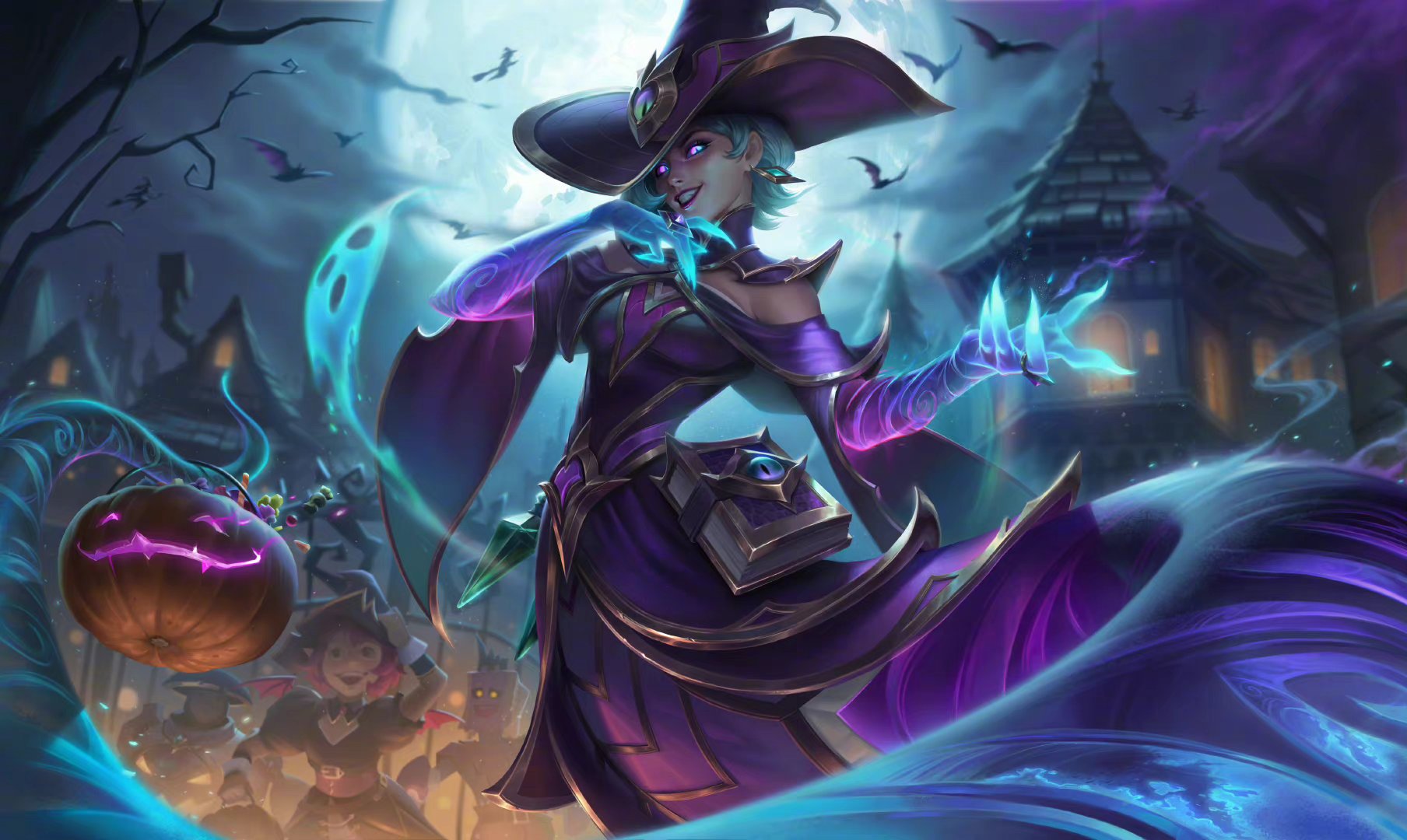 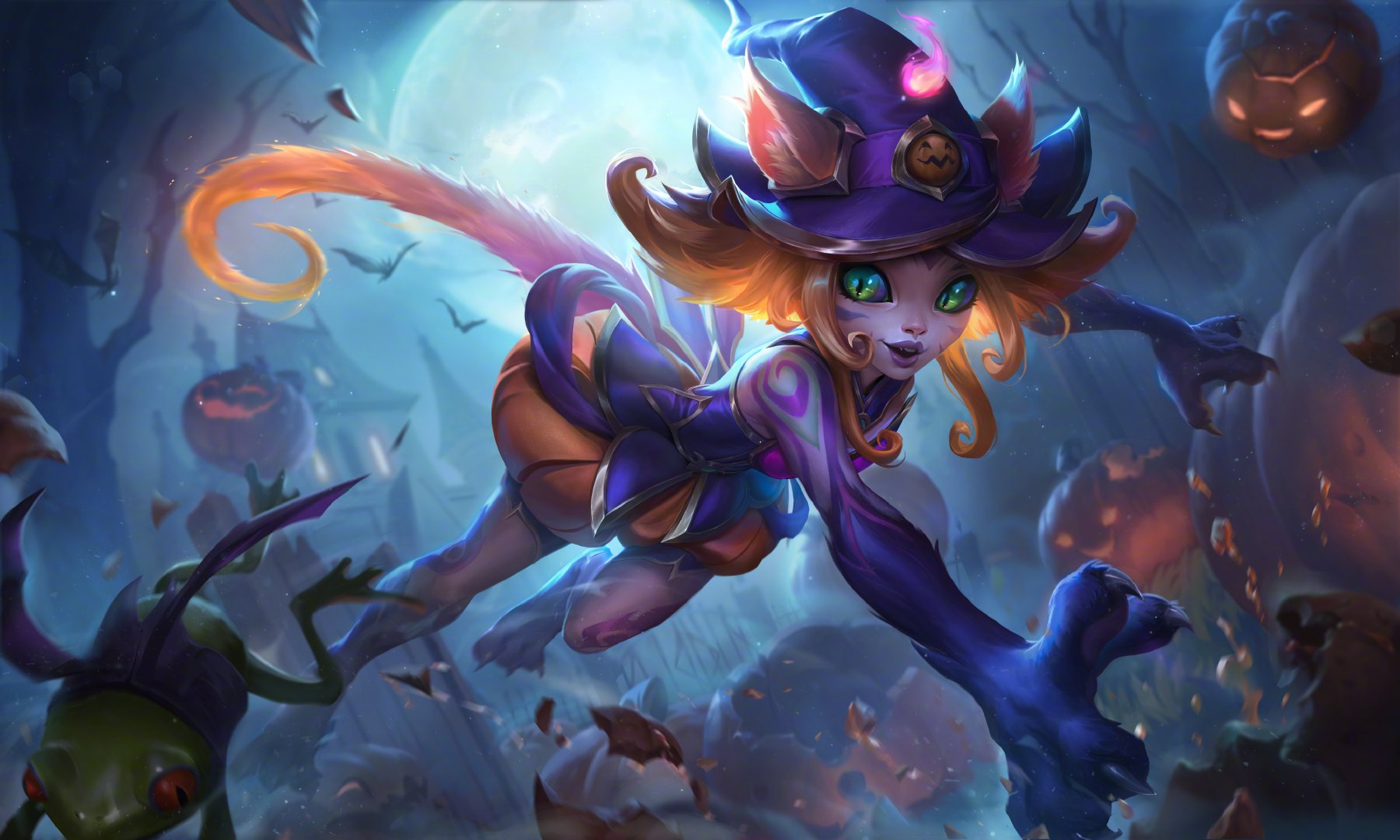 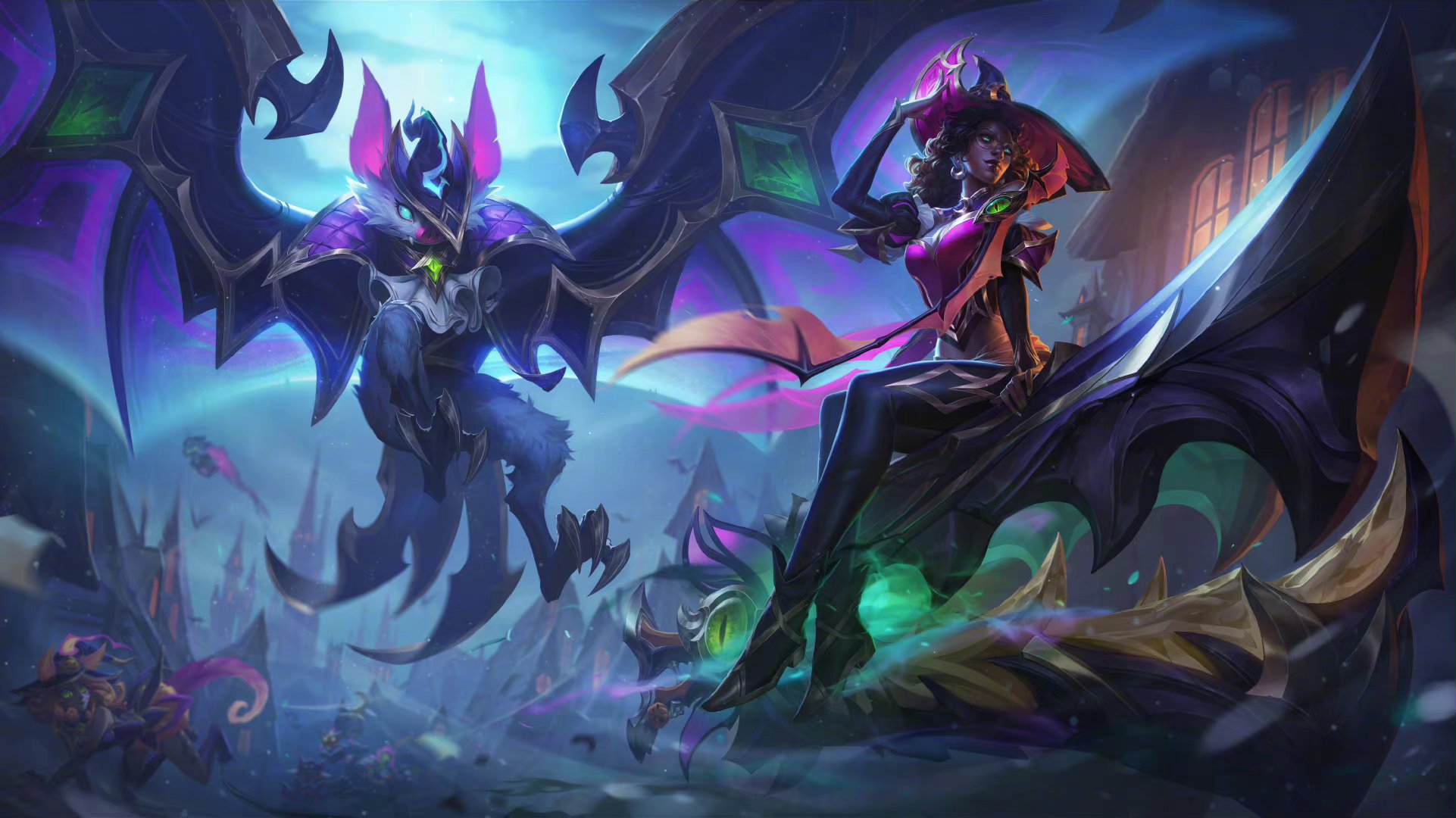 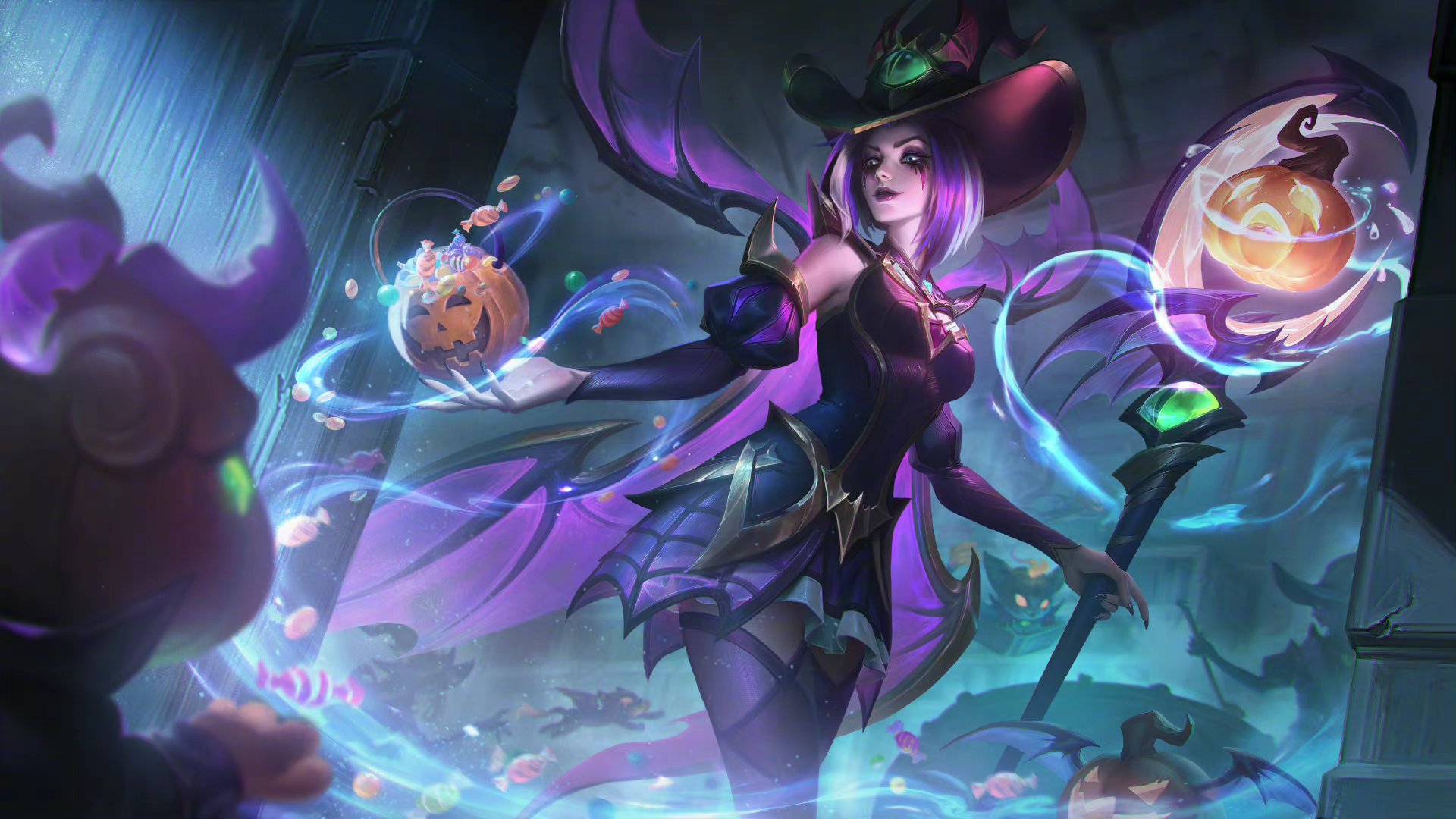 So far, the skins are rated very positively.