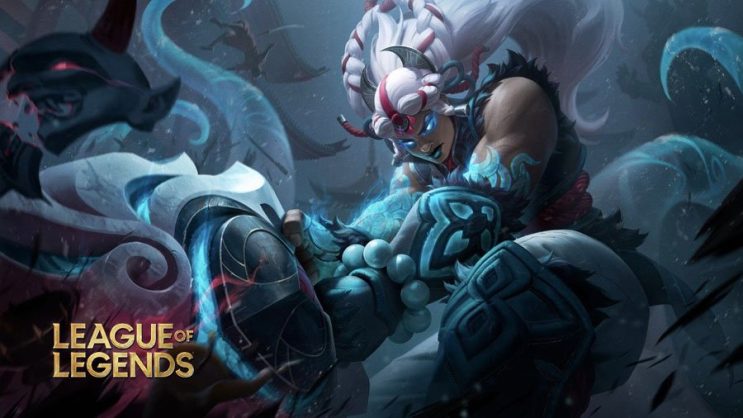 Why did the latest skins collect so many mocking comments?

Yesterday, the creators of League of Legends revealed the appearance of new skins that will be released in the game in some time. Among them, you can find skins for Kayn or Caitlyn (see: Presentation of new skins for LoL from the Snow Moon series. Skins for Cailtyn, Kayn, and Illaoi). It wouldn’t be anything fancy as Riot regularly introduces new cosmetic additions for the community. This time, however, players focused on the name of the skins, because they belong to a new series – Snow Moon.

Some say creating Snow moon skins and announcing them in June is a really weird move on the part of the developers. As you’d expect, players are already joking about this.

Most League of Legends skins are not associated with any particular season. Series such as PROJECT, Star Guardian, Dark Star, or Arcade could appear in any month. However, there are some themes that are related to certain events. Good examples are Halloween, Christmas, or Chinese New Year skins.

It was similar with the Pool Party and Winter Wonder skins. The first series is directly associated with summer, the second – with winter.

This year, Riot announced that the holiday skins will be from the new Ocean Song series. They will be given to Seraphine (along with the Prestige version), Ashe, Zeri, Yone, and Nidalee. Most players thought that this theme would be associated with this summer.

Some time passed and Riot announced another series – Snow Moon. 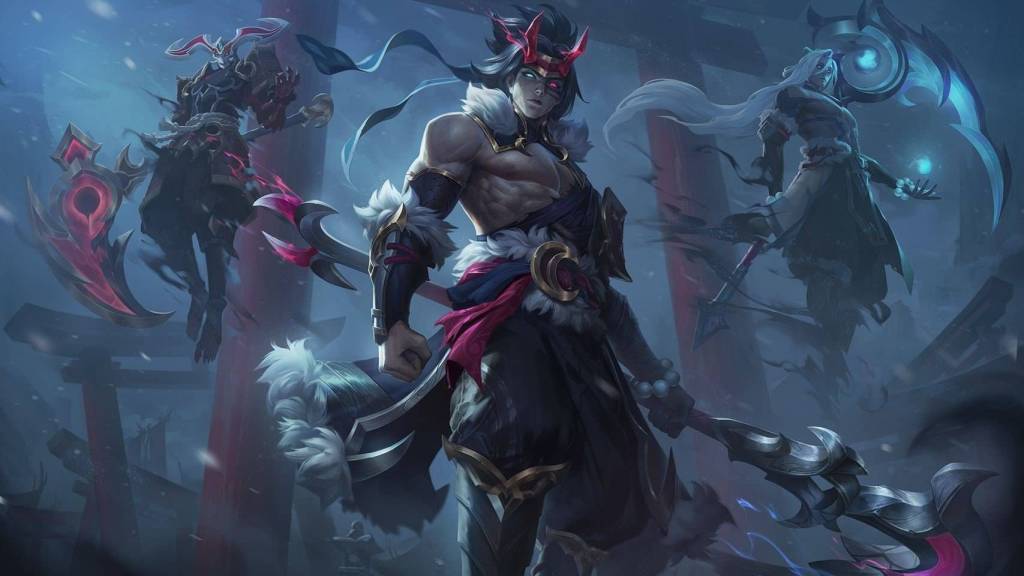 It didn’t take long for the community to make fun of the creators. Some people cannot understand who came up with the idea to release skins with snow in the name in the middle of summer.

From Pool Party one patch to Snow in the next. Riot making sure both hemispheres are covered for June.

There were also those who commented on it more seriously, saying that releasing the right skins at specific times of the year gave the game extra vibe.

I prefer Pool Party in summer, Snowdown/Winter Wonder in winter. It is a kind of thing that makes the reception of a given series more positive and evokes good vibes. 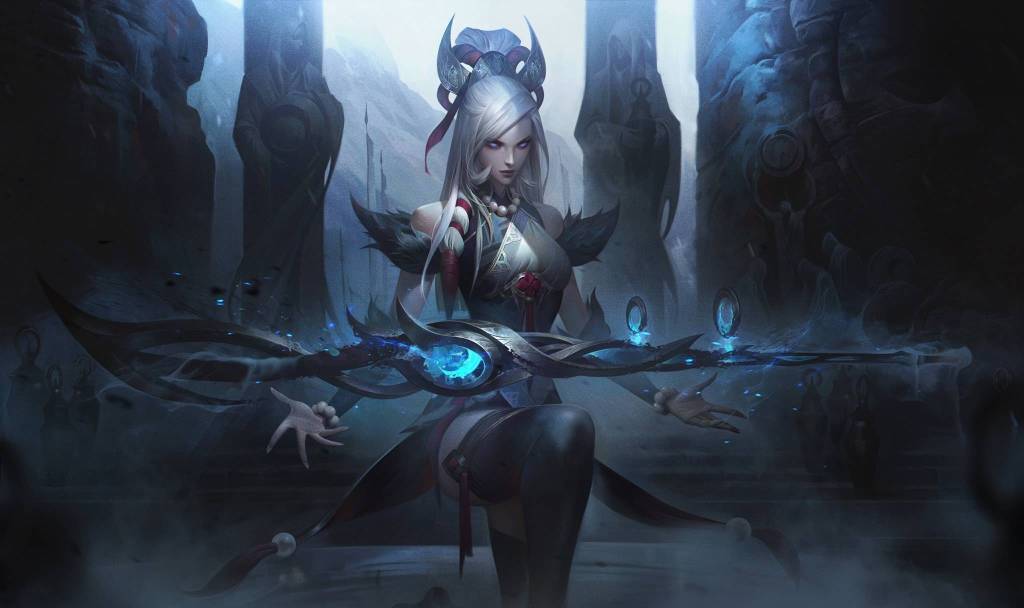 Of course, there are also those who defend Riot. They claim that the latest skins are not typically winter skins, like the well-known Winter Wonder series. It’s hard to disagree with that.