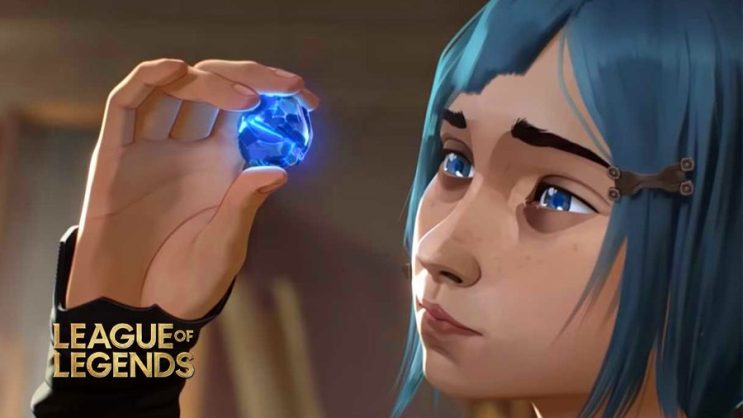 There was a lot of confusion in the world of Arcane and LoL.

The second half of last year definitely belonged to the Arcane series, which turned out to be an amazing hit. The title won first place in rankings in many countries and was hailed by some as the best series of the year.

It cannot be denied that Arcane was a project that was refined on all sides. The creators took care of great animations, brilliant music, and a captivating story that surprised each episode.

Even those who had never had anything to do with League of Legends became interested in the series. The title won a lot of awards and received great ratings from both critics and the game community. No wonder thousands of fans from all over the world waited for information about the next season.

Pretty soon, Riot confirmed that the second Arcane was actually going to be made. Unfortunately, we will have to wait for it, because creating a series at such a high level requires time and commitment.

The creators decided to make the wait a bit more pleasant by announcing Bridging The Rift. What is it about?

READ MORE
Is the price for the Final Boss Veigar chroma too big? LoL players calculated how much it would cost if it could be bought for RP

Bridging The Rift – how was Arcane created?

For over a dozen hours, there have been announcements of something related to Arcane on the web. At first, it seemed like the second season’s promotional campaign had started. 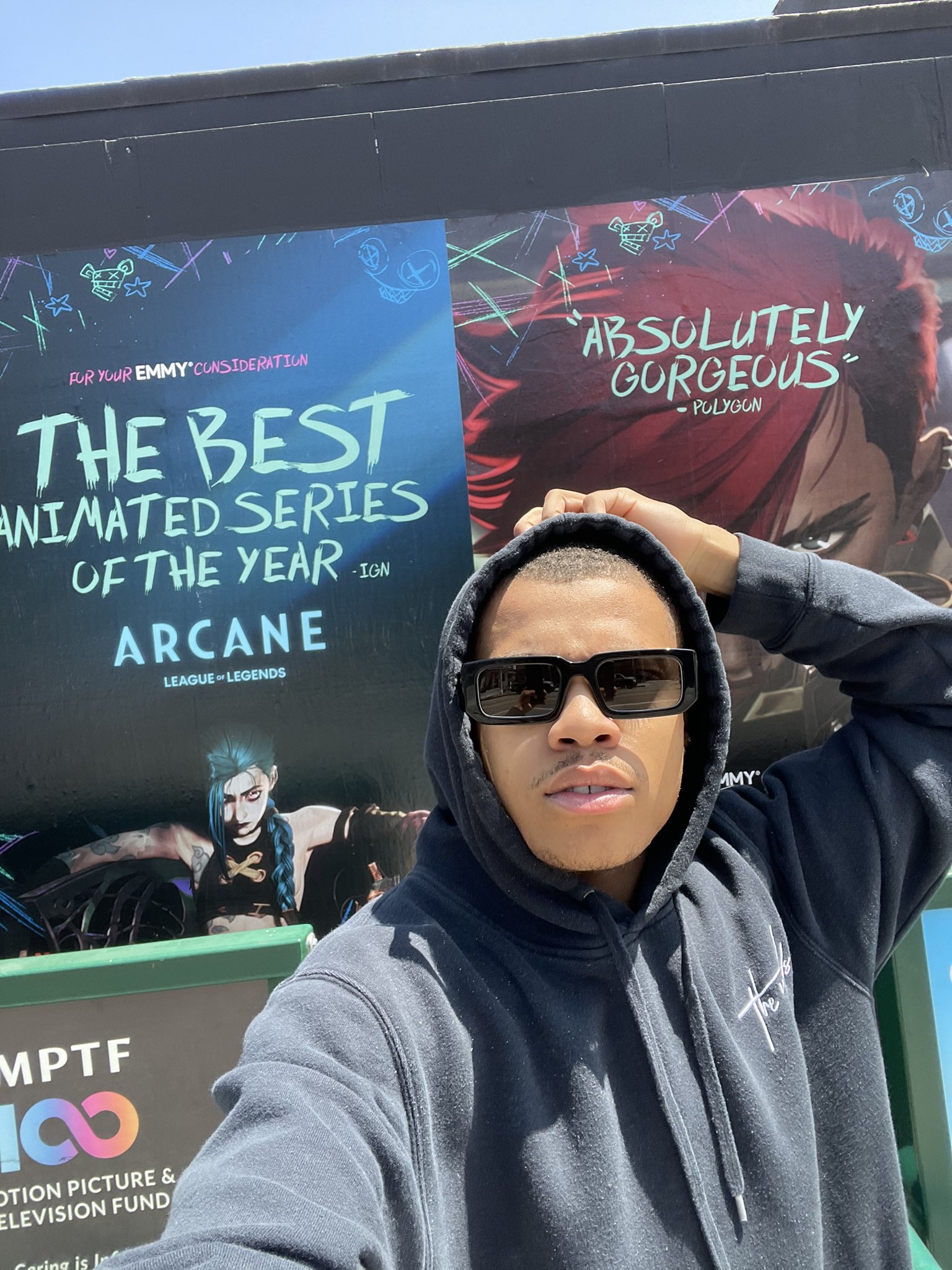 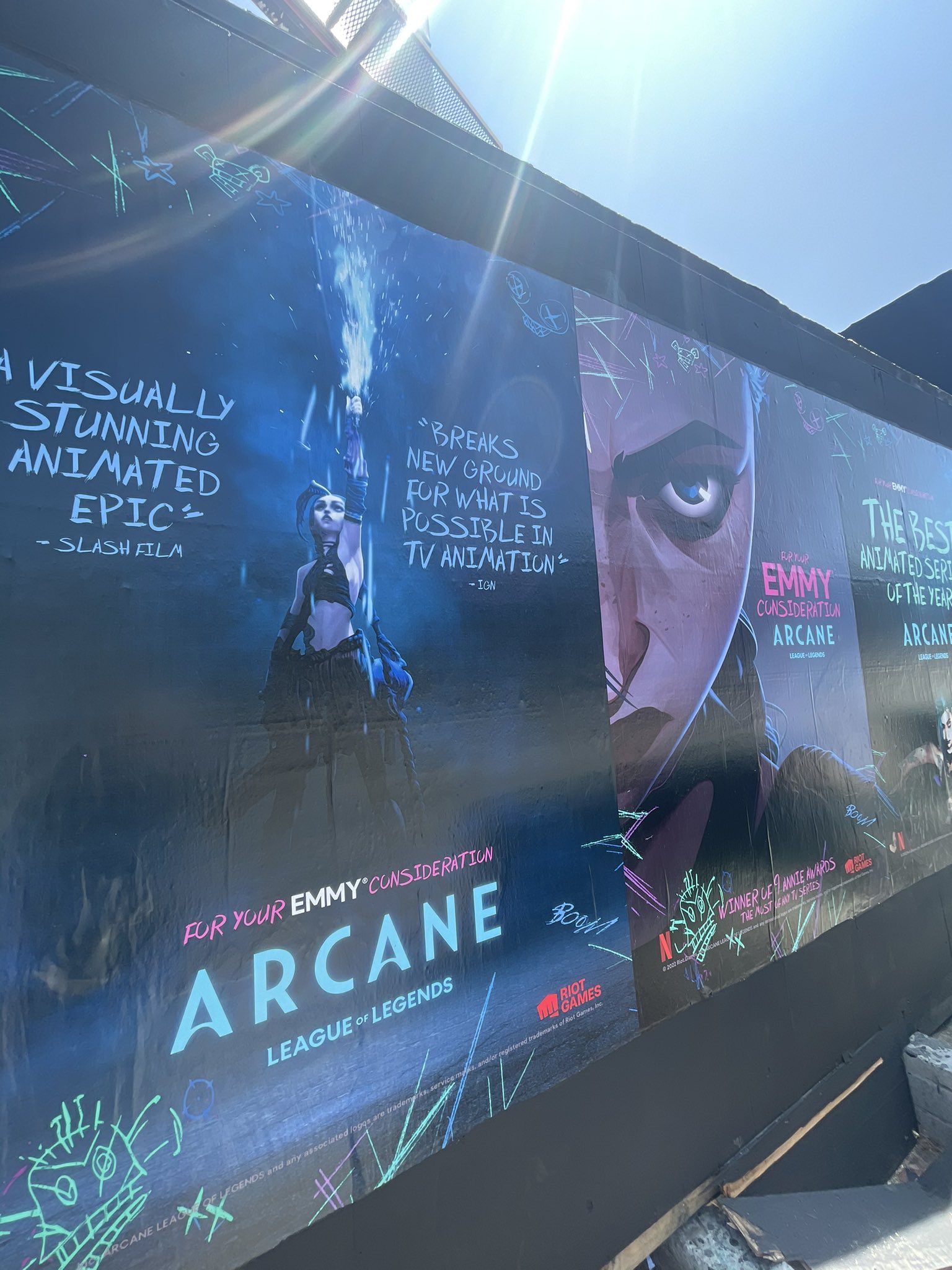 Unfortunately, only after some time it turned out that it was something a bit different. There is a post on the official Arcane Twitter channel that announces Bridging The Rift – a series that will tell about how the League of Legends animated series was created.

Every legend has a beginning, and it’s not always where one would expect.

Welcome to BridgingTheRift, the story of how Arcane came to be.

Told in five parts every Thursday on YouTube, beginning August 4.

As you can see, there will be nothing new about the series in the near future (i.e. the second half of June and July). In August, we will see episodes of Bridging The Rift. Perhaps only after that, Riot will mention a little more about the second part of Arcane.