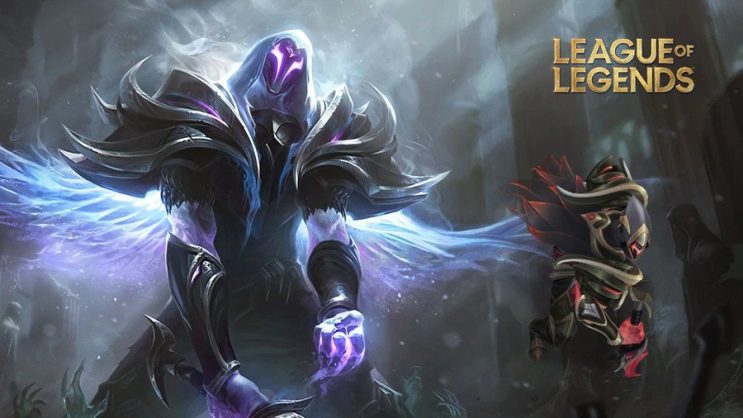 How will the chromas for Ashen Knight skins in League of Legends change?

The Ashen Knight series appeared in League of Legends relatively recently, when a new currency was introduced to the game, used to unlock unique content – Mythic Essence. Ashen Knight Pyke was the first skin unlockable for ME. In addition to the skin in the set with the frame, you can also buy a chroma with an icon, an emote, or a ward skin.

Even though the skin in question was received really well by the fans, the same may not be said for the added color of it. Riot listened to negative feedback from players and responded to numerous requests. What may change?

READ MORE
Chromas, emotes and icons for the latest Snow Moon skins from League of Legends and more

One of the Rioters shared information about the Ashen Knight skin series. Chromas that are available in the Mythic Essence store will be updated this year, and anyone who previously owned them will receive them for free.

We have already released Ashen Knight Pyke, and with this patch we will also be releasing Ashen Knight Panteon. These two chromas will receive their VFX upgrade a bit later this year for free.

In addition to the information and a bit of detail about the fixes, the employee also showed what the refreshed version of Pyke’s chroma will look like. The community’s main objection to color over the base skin version was that the changes were limited to recolor only. Spiritual-Wedding839, in response to a question as to whether he thinks it is worth buying a chroma, replied as follows:

Ultimately it’s a matter of personal preference, but I personally don’t like it, and I know it’s not popular with Pyke’s mains. Chroma doesn’t change the effects, so you have a reddish hero look with light purple effects that don’t match at all.

In addition to the VFX effects that do not match the appearance of the characters, players are saying that the price of the color is too high. Coupled with the uninteresting appearance, fans feel that this is not the best buy.

I think not, because it’s a bit too expensive and the original looks better.

Will Riot please players with these changes? In a screenshot posted by one of the studio employees, you can see that the designers responded to fan requests and corrected what was the main complaint. 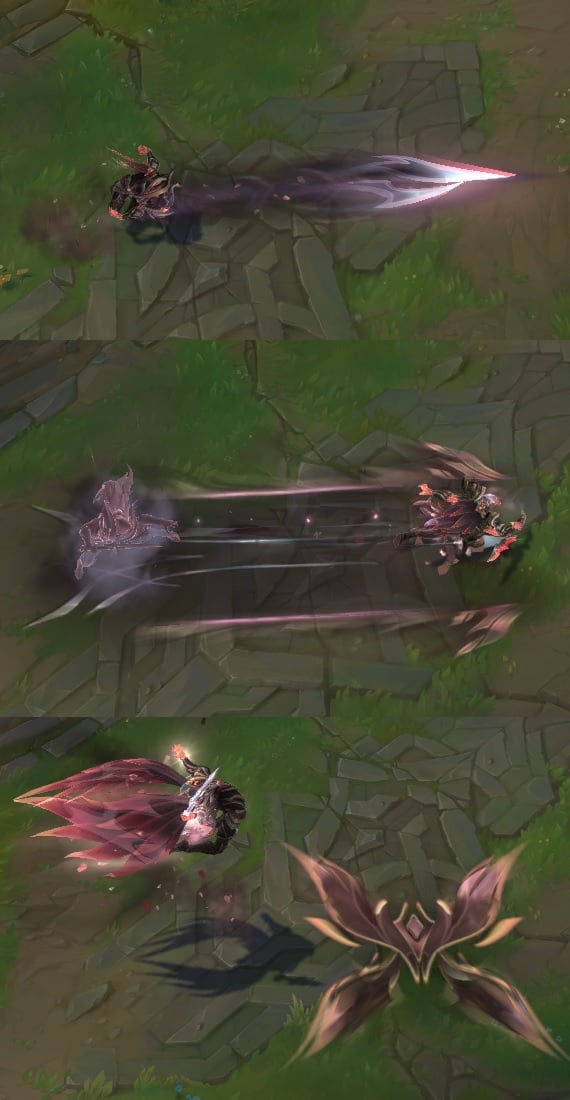 Due to the patches issued, which address the main accusation of players about the skin, Riot has a good chance of convincing fans who have been undecided so far. However, fans have relatively little time to buy, because the content of the Mythic Essence shop will be changed in the next patch, 12.12 – 23 June. It is worth reconsidering the purchase of the chroma, which most likely will no longer be available.