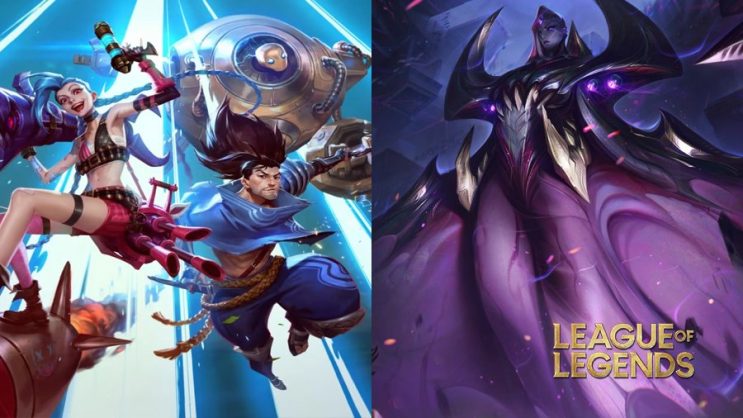 League of Legends without new characters? It turns out that it is possible, but not yet.

In the 13 years of League of Legends’ existence, the character collection has grown from 43 to 161 today. Although it adds variety to the game, it also has many disadvantages, such as the high entry level.

For this reason, the developers are already considering the possibility of stopping the production of new champions and maybe reworking the old ones. There are requirements for that to happen though, and here’s the good news, Riot won’t stop releasing new content too soon.

READ MORE
How many people is the League of Legends balancing team really made of? Finally, Riot admitted it

The history of League of Legends is very interesting and shows how a small group of enthusiasts created a huge behemoth that is currently doing great on the market of computer and mobile games. In addition, they are responsible for creating giant esports events that are broadcast on television and watched by millions of people around the world.

One of the reasons why Riot has been so successful with its MOBA is definitely the characters. Developers are not idle and have released 118 new faces for over 10 years. But it could be over, and it may happen faster than the players are betting. At the moment, the threshold to enter the world of Runeterra is really high. New players have to learn 161 characters, which is over 800 skills (counting the passive and generalizing that each hero has 5 skills). In addition, there are items and recognition of what is happening on the map. For comparison, Mortal Kombat 11 has 97 warriors, Super Smash Bros. 80, and Overwatch only 32. Looking at a similar category of the game, Dota 2 has 123 characters.

As you can see, Riot is far ahead of the competition and is constantly announcing new characters. This doesn’t mean it will be this way and that each season will bring new heroes to Summoner’s Rift with a slightly uplifted ego. The main character of the balance team – Riot Matt “Phroxzon” Leung-Harrison – spoke about it during the Broken by Concept podcast. 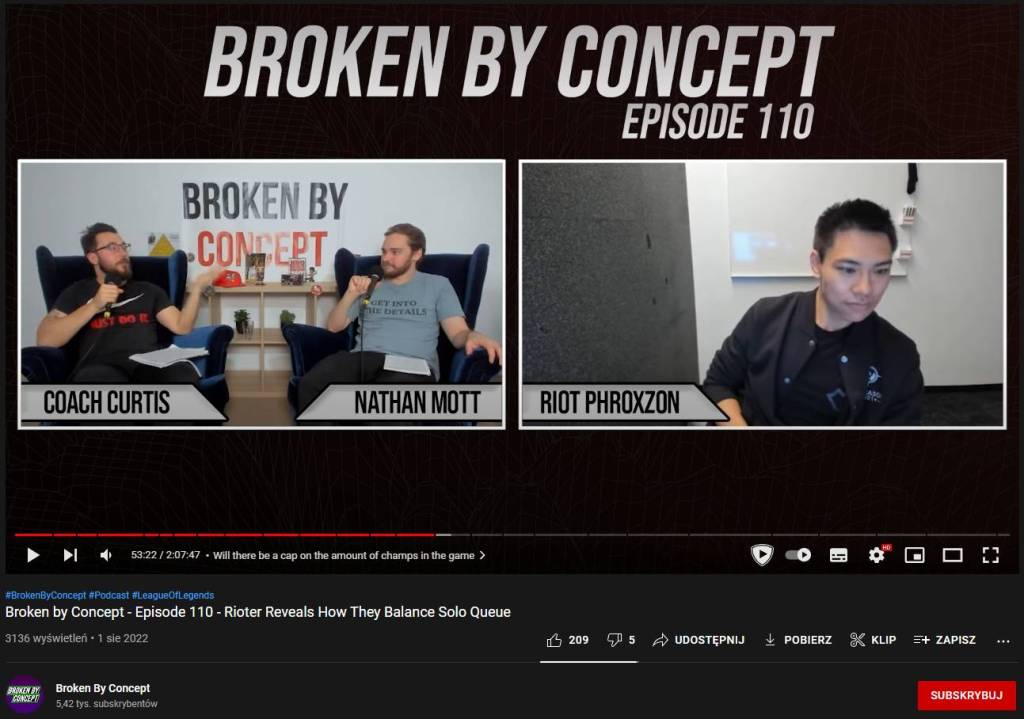 The discussion about shutting down the production line took place backstage, as confirmed by Rioter, but players don’t have to worry about a lack of freshness just yet. This will not happen as long as they have ideas for introducing new and intuitive ideas. What do they mean by this? It is not that hard to explain. The employee mentioned Thresh. This one has a Hook and a Hook throw, but now grabs and pulls its prey, which is intuitive and logical. It would be counterintuitive for Thresh to use his hook to knock over the victim instead of catching it. The second example is Blitzcrank and its hornbeam, this in its incomprehensible version would throw a hand that would turn 90 degrees. Riot doesn’t want to create such characters, and if they run out of ideas, they’ll quit releasing new ones so as not to do something so absurd.

However, there are non-intuitive characters in LoL, and we are not talking about Akshan, Bel’Veth, or Nilah. Despite their enormous power, these can be understood. Rioter mentioned Gwen, more specifically her “W” ability, which is a magic fog that protects her from all damage coming from outside the zone. According to Matt, it was extremely difficult to visualize and the devs would not have brought it into an “ideal world”. However, they had to give her the ability to survive in team fights. The skill is so complicated that it is impossible to predict it completely and is a small problem for beginners because they don’t know what it is all about. 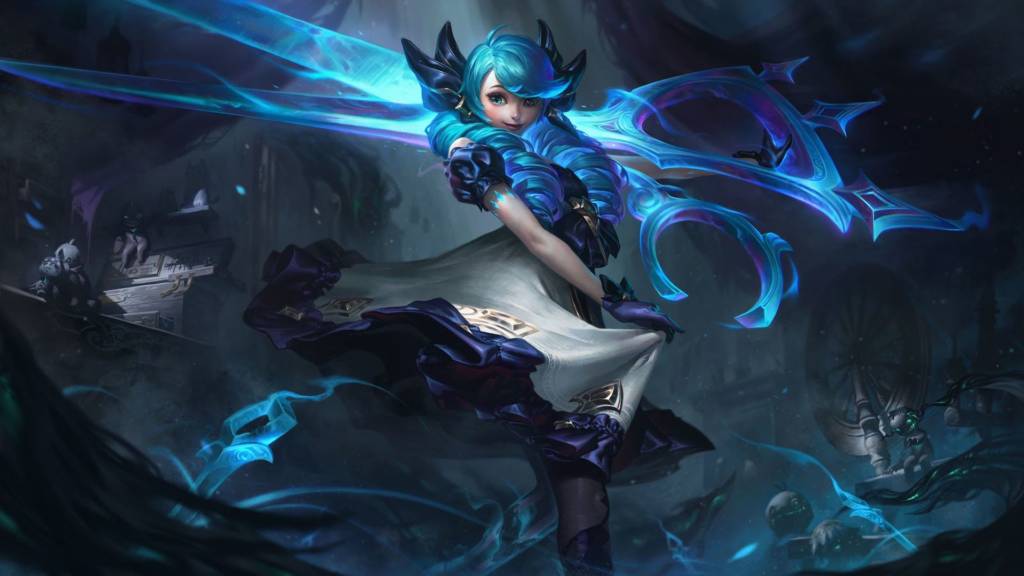 So when will the process of creating new champions end? Not even the Rioters know the answer to this question. They think the world of the League is magical because characters keep coming to it and it’s wonderful. However, if they run out of ideas for interesting and not so difficult to understand characters, they will stop producing them. Fortunately, there are many ideas in their heads and there is no sign that it will end in the near future. As everyone probably knows, Runeterra is a huge mine of inspiration. So the players do not have to worry about new mains for now. At least for the next few months or years.