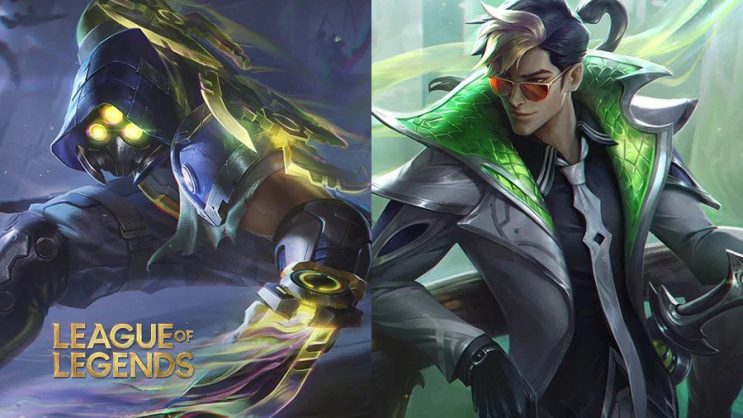 Which heroes will get the changes in the upcoming patch 12.15?

League of Legends regularly receives updates in which the creators work on the balance of the game. The heroes and items are supposed to have a win rate as close as possible to 50%, so that choosing any of them does not involve an advantage at the very beginning. Patch 12.10 has been released recently, in which the durability of each champion has been increased.

In the upcoming 12.15 update, Riot is referring to some of the heroes who lost some strength in the aforementioned patch 12.10. In addition, standard champion and item fixes will be introduced to the servers.

Energy Champions receiving adjustments are: Zed, Lee Sin, Akali, Kennen, Shen. These are mainly champions whose energy costs haven’t kept up with the game post durability; We like where Kennen’s energy costs are, so we’re buffing something else instead 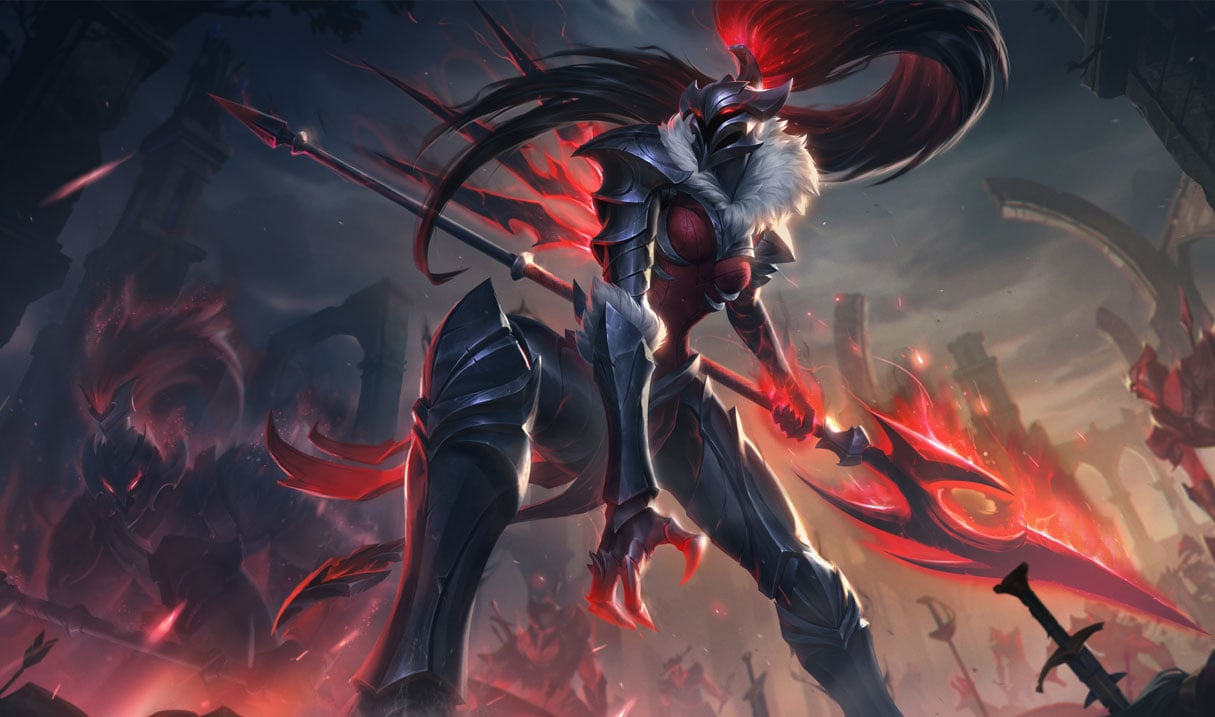