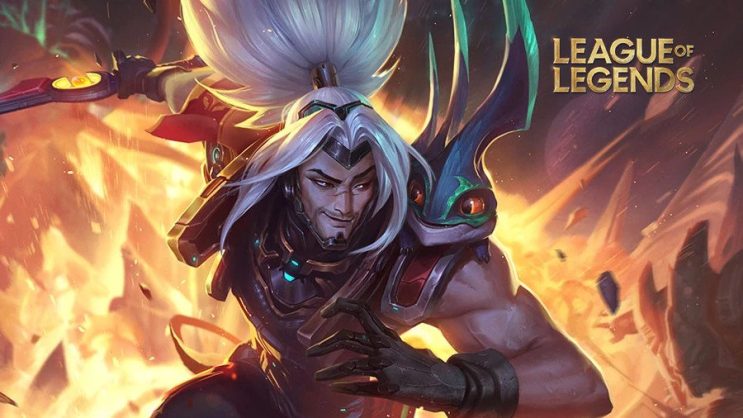 One of the designers shared information about the balancing team.

The balance in League of Legends is constantly monitored by a team of employees, who are responsible, among other things, for the fixes issued in updates that appear on live servers, usually with a two-week interval.

It might seem that such a large production is supervised by a huge team of people, but Rioter reveals that the balancing team is relatively small. How many people are in it and what are they responsible for?

READ MORE
High elo players in LoL are afraid of these two champions. The sudden jump of WR in patch 12.14

Riot phroxz0n – Lead Designer on League’s Balancing Team and Summoner’s Rift gave an interview with Broken by Concept, where you could learn a lot of interesting information, such as the criteria that Riot pays attention to when deciding which whether the hero should be buffed.

Rioter also provided some information about the gameplay balancing squad. There are significantly fewer than 15 people on the team, as Rioter believes that an increased number would lead to a mismatch between the members. Instead, he explained who was present during meetings attended by a larger group of employees.

There are ~15 people in the room at the meeting. This is: data (though I also pseudo function as a data analyst), player comms, game analysts (the master-chall people that represent each role from a partner team), producers, QA, other designers from off-team (my boss, etc.)

Keep in mind that the balance portion of the team is only a small part of summoner’s rift team’s day to day function, given that things like Durability Update or Preseason take 6 months to a year of fulltime work with multi-disciplinary teams (art, engineering, sounds, qa, production, data).

In addition, there was talk of working on too strong items, among other things. Riot looks at all users and also takes into account niche applications. It was also mentioned that some champions are perceived differently depending on the region. Yasuo in China or Yuumi in Korea are not as hated as they are in America or Europe. 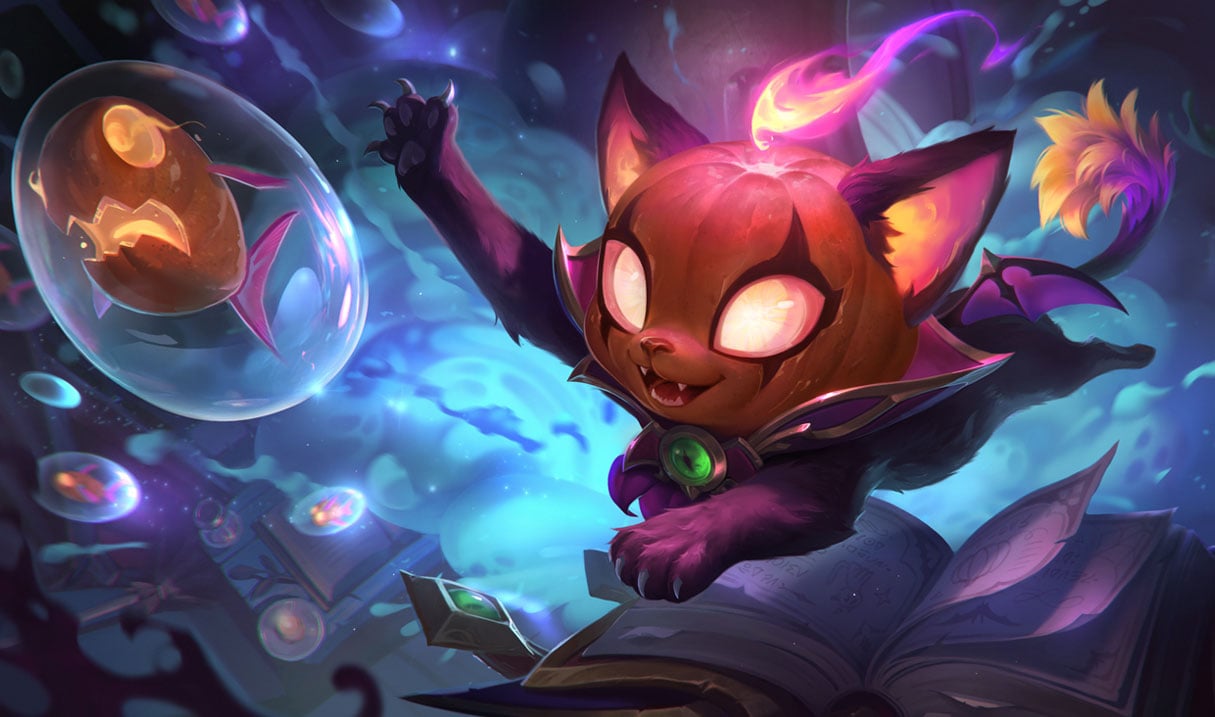 The balancing team consists of players who have had at least the Diamond division for several seasons. Considering how important the role these people play, it is a perfectly understandable requirement.

Rioter also says that the designer’s job is really hard, and the community often doesn’t understand this, and criticizes Riot for not being able to predict what the impact of specific fixes will be.