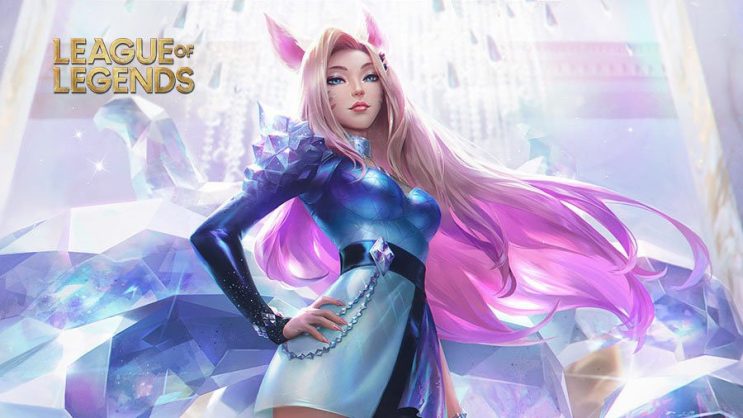 What is known about Ahri’s changes coming to League of Legends next year?

With the end of the 2021 season approaching, Riot Games has announced a lot of changes that will be added to League of Legends sooner or later. They are intended to help some characters and items that are not doing very well, and to take care of the mechanics that have allowed some items or heroes to keep winning games in recent months.

One of the changes was for items are intended for bruisers and fighters. A while ago, fans were also able to find out about Janna’s upcoming changes (Rioter announces that Janna’s changes have been postponed from LoL, but promises players more fixes). Another iconic heroine who has recently struggled to find her way to the meta is Ahri. What does a Rioter say about it?

READ MORE
Should players deliberately trolling in rankeds in LoL be banned from playing them for life?

According to the popular website lolalytics.com, the heroine is doing relatively poorly compared to how important she is for both players and LoL developers. Her pick rate is 5.35% and her win rate is just over 50%. It’s not hard to notice that the 10-year skill set, which has only really undergone minor changes, is certainly important here.

The Season 11 item rework hit Ahri hard. She ultimately did not receive major changes since Update 10.18, when Riot took a look at her skill set, tweaking it significantly. Even so, the entire skill set she received when she made her Summoner’s Rift debut in December 2011 was practically the same as it is today. 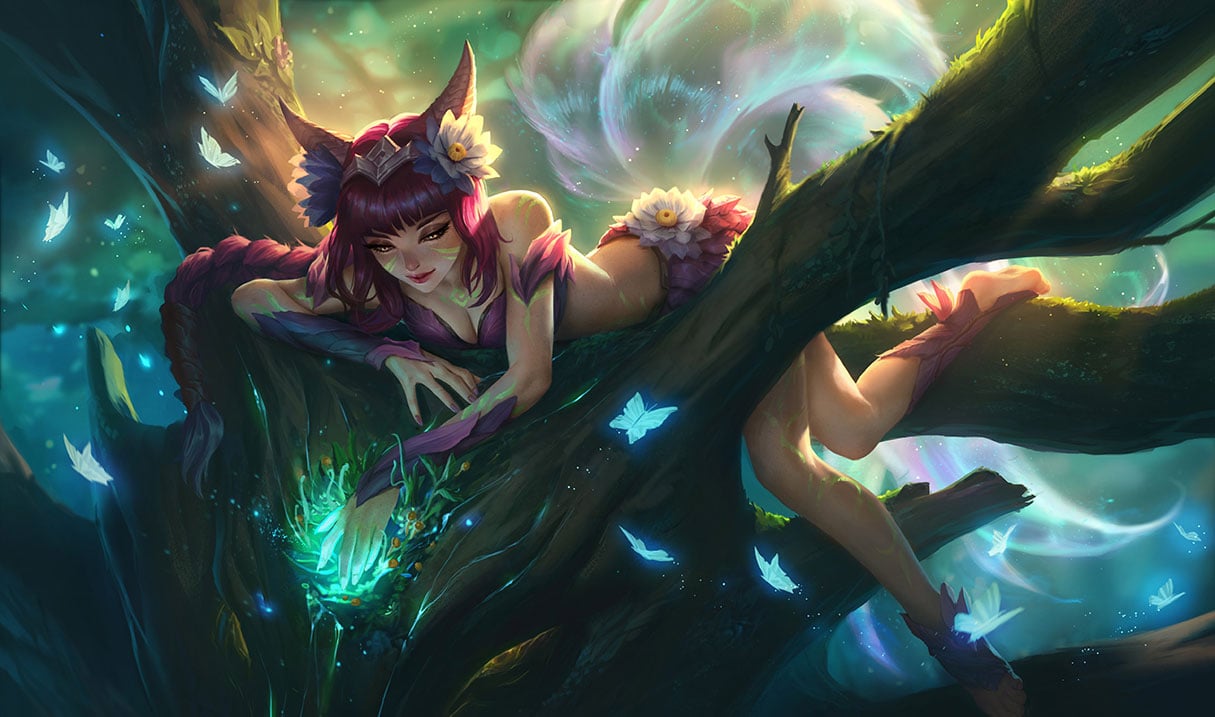 In the development entry of one of the League of Legends designers, you could learn about the planned changes to numerous elements of the game. Among them, you could find information about Ahri.

Our next two projects are Janna and Ahri early in the year, two previously popular champions who have fallen out of favor lately. These will be smaller in scope than the Tahm Kench rework, but still substantial (think Lucian’s recent update). This sort of work has gone well so far, so we’re building upon our process for it in the upcoming year, better defining our goals and how we’ll pick targets. We’ll talk more about this in detail soon.

Riot Axes on Reddit also emphasizes that the main goal of the changes for both Janna and Ahri is to make players who previously enjoyed playing as them like them again.

In the case of Ahri and Janna, we’re working on them because we believe that players who they have previously resonated with aren’t enjoying them as much anymore. The goal is make them feel fun and well-supported. We do expect that if we succeed with this work, they’ll be more popular, but that’s a secondary effect.

Ahri and Janna are the first mini-rework changes targets for 2022 after champions such as Irelia, Lucian, and Tahm Kench were changed in Season 11. One of the designers also shared plans for Rengar.

The exact changes and the timing of their disclosure are not yet known. Rioter informs, however, that the mini-rework is scheduled for next year.