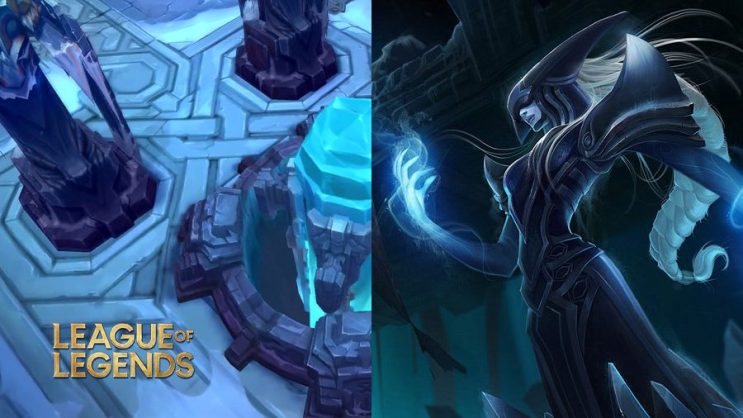 The LoL community believes that developers are neglecting ARAM mode. What should change?

Howling Abyss is a favorite of many League of Legends fans. There are players who don’t appear on Summoner’s Rift at all, because playing ARAMs interests them more.

Unfortunately, dedicated fans of the mode say that it is severely neglected and has many pointless solutions. What should change? Why do some players complain so much?

READ MORE
Blitzcrank from LoL will be played in the upper lane and jungle? Interesting changes have hit the PBE

Do ARAMs need an overhaul?

The discussion about whether the mode on Howling Abyss needs changes began with a rather innocuous post on Reddit, in which one player brought up the topic of balance changes.

ARAM Balance Changes should be visible in champ select. Sometimes, When I play champions that is not too powerful in normal games but should be fun in Aram. For example right now I’m playing Seraphine but when the game started I saw the damage she deals only effective %85. I could pick something else If I knew this nerfs or choose different champs if they are buffed for Aram.

This post started quite a discussion about the fact that ARAMs in general need a lot of changes, and Riot is acting as if this mode does not interest them at all.

I love seeing ARAM posts on here, I have played ARAM only for the past 8 years and you will quickly learn that Riot doesn’t give a f*** about ARAM or its community. ARAM doesn’t sell skins as much as SR so they will never…ever… put resources into improving it.

Balance changes are a joke in themselves. 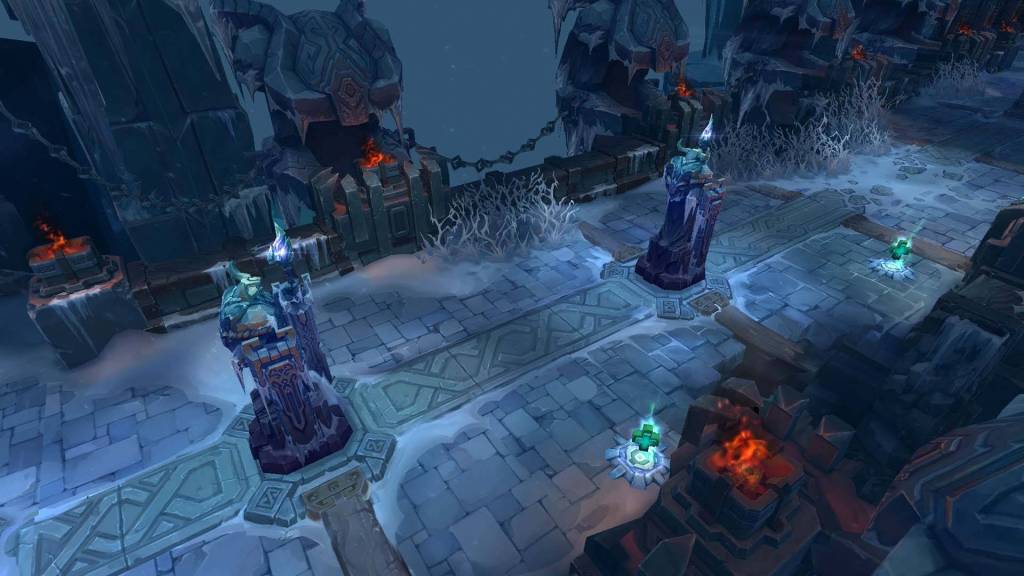 Another player continued the theme of balance on Howling Abyss. In a comment he wrote:

There were many more statements of this type. It turned out that really many people are not satisfied with the current state of ARAMs.

League’s ARAM system just needs a complete overhaul at this point. They could literally clone Heroes of the Storm’s ARAM and provide a better product.

One player said that the pool of heroes on ARAM should be larger, even if some on the team do not have specific champions. It was suggested that everyone should have 3 characters to choose from at the start, plus the heroes could be repeated. One of the bolder ideas raises the issue of duplicating champions on one team.

Allow for more options like double champions. If my team wants to play double Blitzcrank…let them. 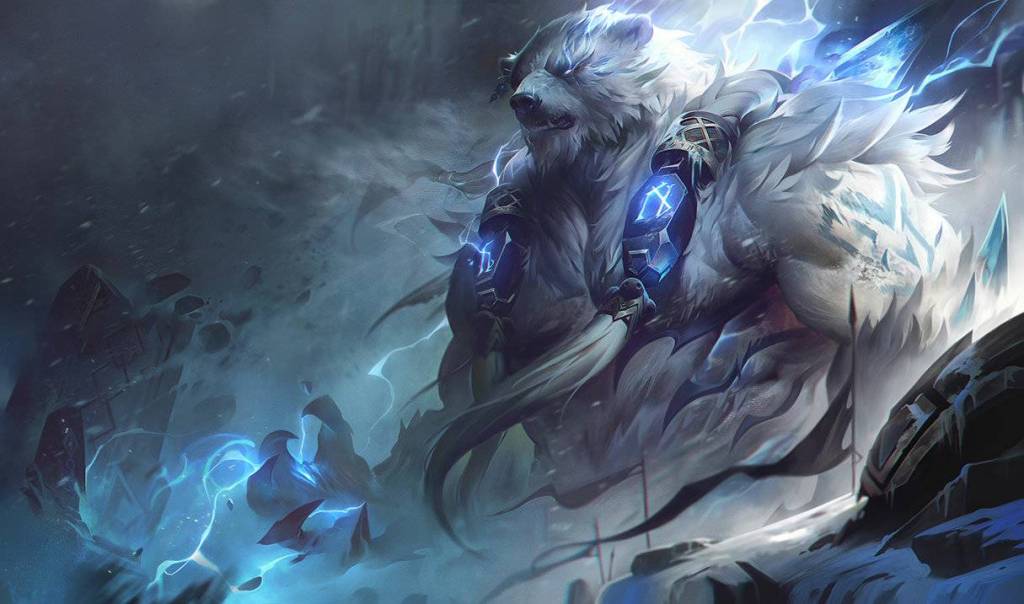 Would the community’s proposed changes make the mode better? Perhaps not all the ideas would work in the basic form of the game on Howling Abyss, but it gives a lot of room for improvement when it comes to modes centered around the aforementioned bridge.

League of Legends fans have repeatedly asked Riot for more ARAM modification modes. This includes both graphical modification of the map (like Butcher’s Bridge), as well as additional features and rules (as in the case of Legend of King Poro).