The design of the new emoticons that will be available from the e-sports pod at Worlds 2022 has been revealed.

The most important e-sports event of League of Legends is approaching. Every fan of professional gaming is looking forward to the World Championship, which takes place in the second half of the year.

Each Worlds is a huge dose of excitement and positive energy – players cheer on their favorite teams and watch the opening ceremony, which is often insanely spectacular. Also, they receive drops for watching, which includes unique content that often cannot be obtained in any other way.

Part of the prize pool for this year’s World Cup has been presented before (see: What will you be able to get from the new Worlds 2022 capsule? A complete list of all the prizes), but more graphics have emerged that show the content found in the 2022 e-sports capsules.

New emotes in League of Legends

Graphics of eight new emoticons that you will be able to get from e-sports capsules while watching this year’s League of Legends World Championship have appeared online.

Four graphics show the heroes in their basic versions (without skins) and four are versions with Mecha skins.

This is how the different emotrs and their names look like: 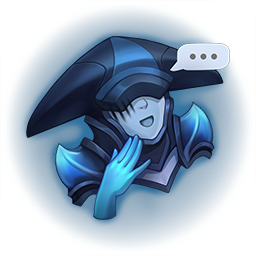 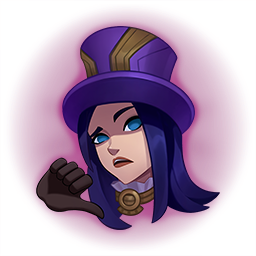 ALSO – What game mode is likely to make a comeback in LoL with the advent of the Spirit Blossom event? 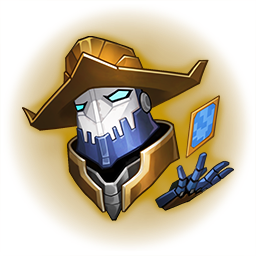 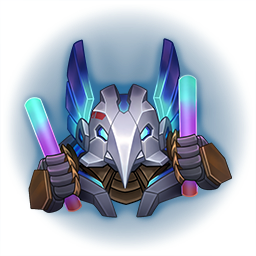 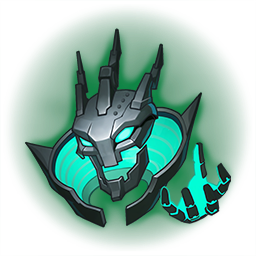 As you can see, the new emoticons depict both popular champions, such as Caitlyn, and more niche ones, such as Rell.

According to the description, the above graphics will appear in e-sports drops, so you won’t be able to purchase them directly from the in-game store.