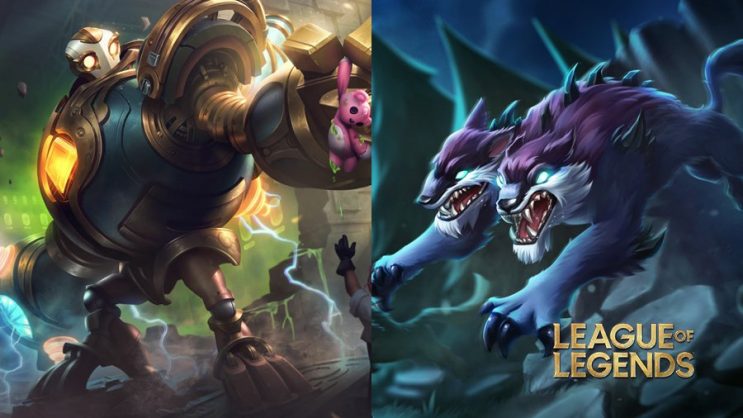 Interesting Blitzcrank changes have hit PBE servers. Will he be played in other roles now?

Blitzcrank is one of the oldest characters in League of Legends. He hit the game in September 2009, which means that he recently had his 13th year of life. Now in the 20th update of this season, the developers want to change him a bit.

Blitzcrank in the top lane?

Made in Piltover, the robot has spoiled a lot of blood for players and streamers, thanks to his powerful grab taking not only fragile shooters but also buffs in the jungle, as well as the junglers themselves. Now there is a chance that he will also take on this role.

On the test server, its changes have just appeared. If Riot’s decision does not change and everything goes their way, you can look forward to it as early as October 5. Here’s what they look like: