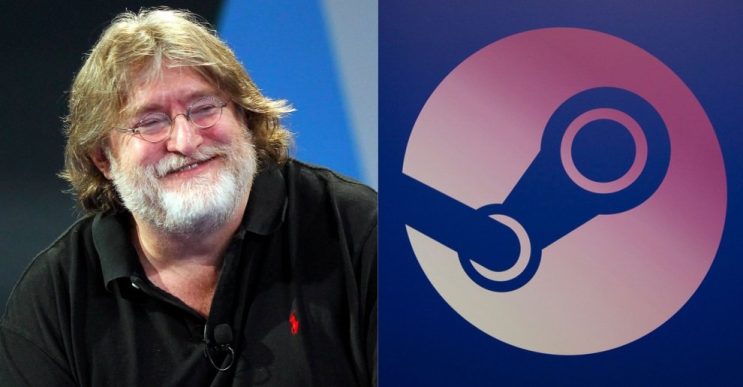 Steam is constantly growing. The platform achieved a user record at one time.

The Steam platform was released in 2003, so it will be 19 years old in September. For such a long time, it has changed and become really popular. In recent years, its progress has increased significantly, which can be seen mainly in the statistics. Valve owner Gabe Newell can be really proud of the latest user record amassed at one time.

READ MORE
The streamer hit her knee. But it’s Russian Twitch, so it couldn’t have ended normally

How many users are in the latest Steam record and what is the reason for this success?

As you can see in the statistics below – the platform has reached a record of 28 million users logged in at one time. This is a really impressive result and shows that Steam is constantly growing:

Of course, the previous years were not bad at all. Below you can see what progress Steam has made over the past few years:

It cannot be denied that the main reason for all success is the situation in the world since March 2020. Thanks to it, the platform improved its statistics of active users by 7.1 million at the same time. This is a really good result, due to the fact that many people have gained a lot of time to study and work remotely quarantine or simply limited their time spent in public places.

Another reason is that Valve manages Steam really well, and there is a reason why the platform is so popular. Were it not for that, the aforementioned issue would probably not have significantly influenced the results. 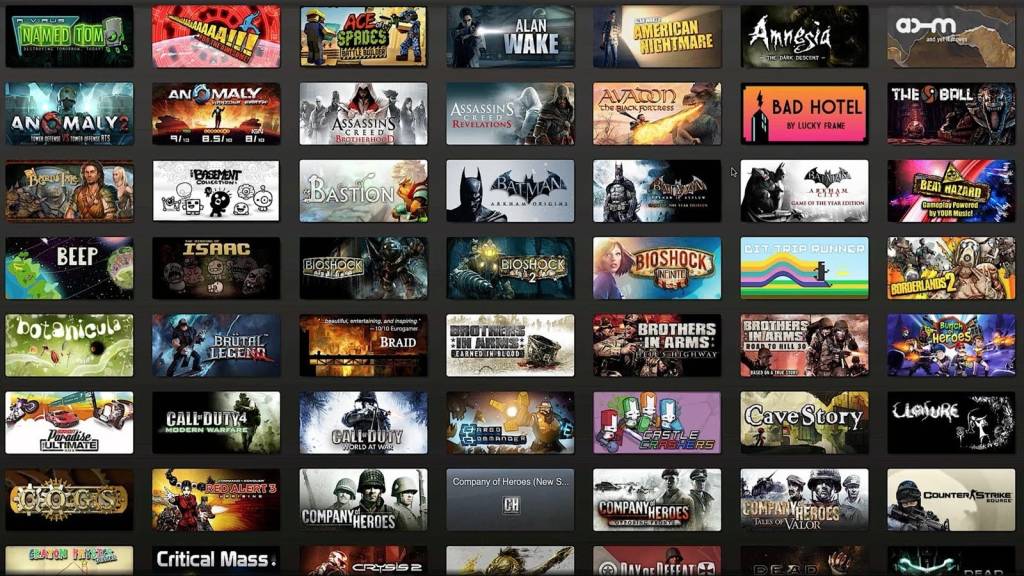 How is Steam dealing with competition?

At the moment, Steam is by far the largest PC gaming platform in the world. For many years it had a monopoly position because it was the only one, and only later Origin, GOG, or Epic Games were created. The emergence of competition did not have a significant impact on Valve’s product, which is confirmed by the fact that it continues to break records. 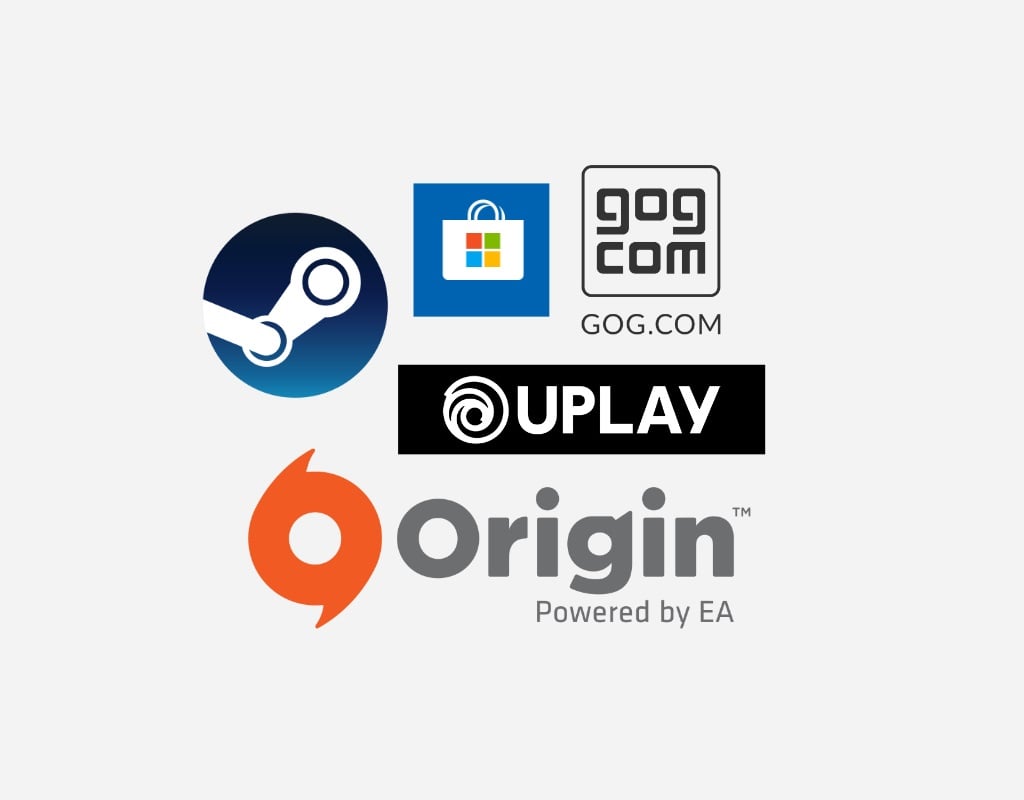 Which games are the most popular on Steam?

Steam has some really popular games that have largely influenced the record that the platform currently enjoys: 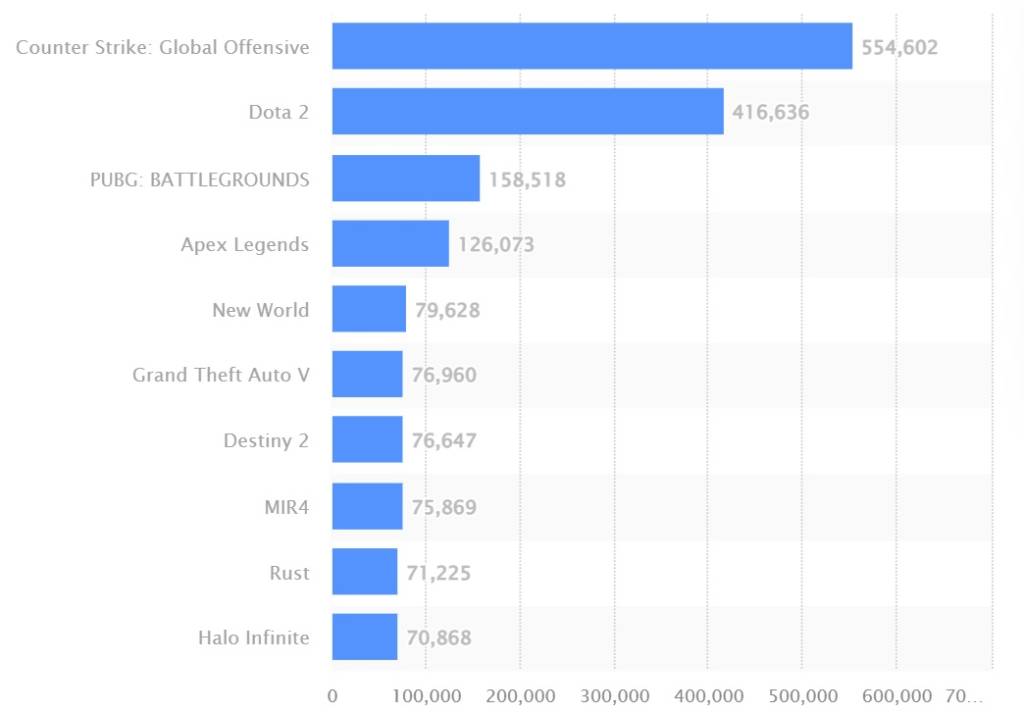 From year to year, Steam is becoming more powerful in every way. We are talking about an increasing number of users, available games, and, of course, transactions that are carried out on the platform.