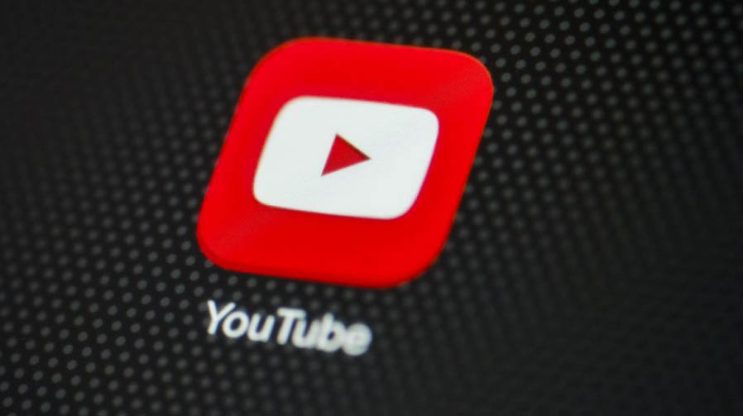 The T-Series label was defeated, at least in the list of the fastest-growing channels.

Everyone probably knows about T-Series from the fight with PewDiePie for the TOP 1 when it comes to the YouTube channel with the most subscriptions. Ultimately, the music label won, slightly changing the perception of the platform itself.

T-Series gained and continues to get abstract amounts of views and subs, but one of the YouTubers managed to beat them. For many, it will not be a big surprise.

It turned out that the T-Series was beaten by MrBeast. The numbers you see here are simply abstract, even for an international market. 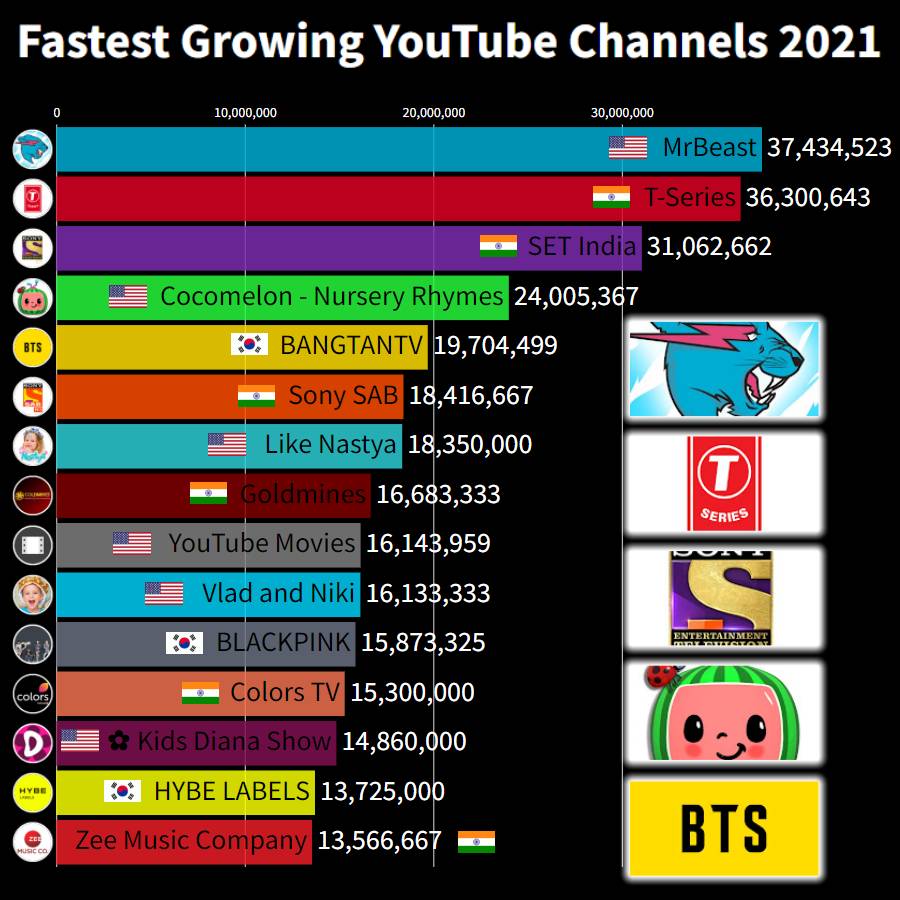 Will he be able to remain? It is not known, for sure you can see that Youtube is taken over by corporations, often ones creating animations for children, or possibly the music industries. However, both are difficult to monetize on YT, so probably in a few years, everything will move elsewhere.