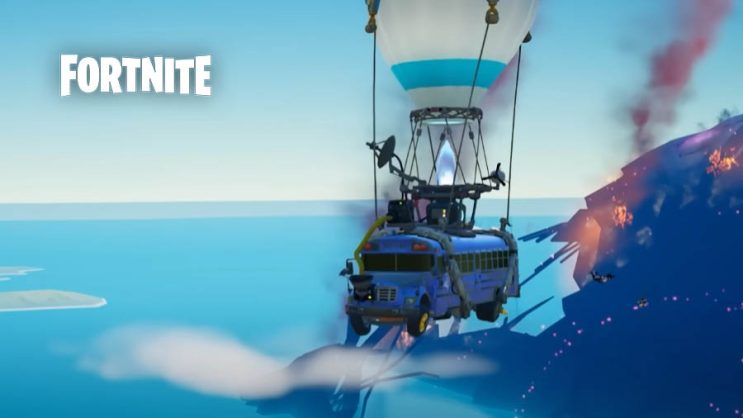 Fortnite players conducted a simple experiment. While playing, they wrote down where in their matches the last zone most often appears.

These types of experiments have been carried out in the past, but this one is by far the most recent. Unfortunately, it only takes 25 matches into account, so its credibility is quite limited. In any case, even on such an attempt, you can see where the zone most often appears.

It’s hard to say if this is tailored to the level of the lobby or just Fortnite likes this particular area of the map more. In most games, the zone was practically in the same area.

Where is it worth moving towards?

This shows, among other things, in which areas of the map it is profitable to be around at the moment. The bottom right is the more active area. Of course, there is no guarantee that the zone will always be there, but this is the best chance. 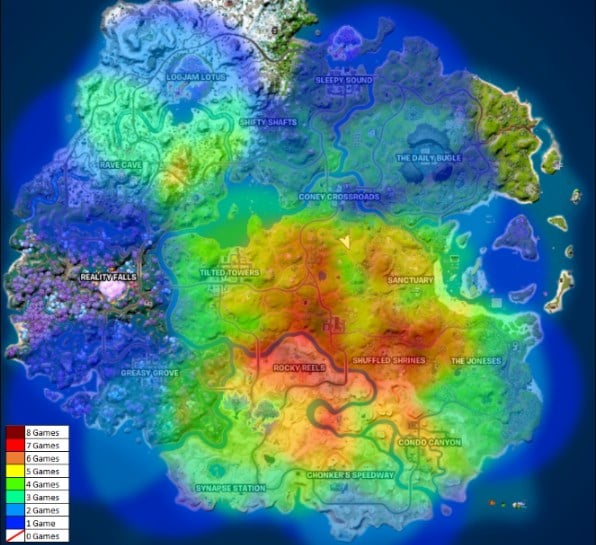 It is possible that Epic changed something and the lobby on some levels has its “pattern”, which in this case boils down to the zone still in more or less the same place. You still have to remember that this was deducted \on the basis of only 25 games.