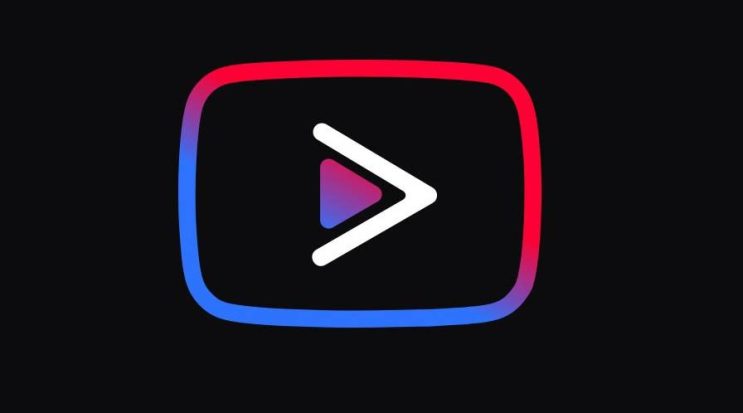 Youtube Vanced officially ends its activity. And this means that other applications will also face a similar fate.

Some time ago Google started taking down discord bots that allowed you to play music from Youtube, completely skipping advertising. All of these bots have been shut down, and while their return has been announced, none are available today.

So it was clear that YouTube was going to fight apps or other means of bypassing ads. Now it is confirmed – Youtube Vanced has announced the end of the project.

READ MORE
Discord confirmed it, so better think twice. If you get banned, all your accounts will be blocked

What was the Vanced app? It was an app for mobile devices, which without a premium account on YT allowed screen blanking and playing music without ads. Its creators have not confirmed the reason for the end of the project, but it is quite obvious. Especially with the Discord bot issue in mind. 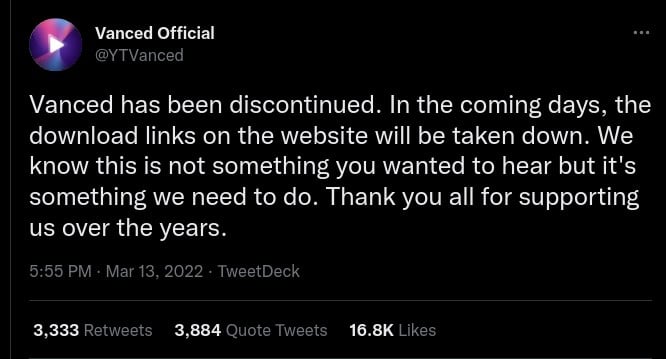 If you have Vanced installed on your devices, the app will continue to work until it is simply obsolete. So this can be understood as abandoning support, while APK files will probably still be available on the web.

If the rumors are true, then all such projects will close one after another. You may suspect that it is Google that addresses the developers of the application with a simple letter. So people will get a choice: either switch to premium or use unsupported versions. Alternatively, there is also a third option – accept advertising and the inability to turn off the screen while listening to music or podcasts.