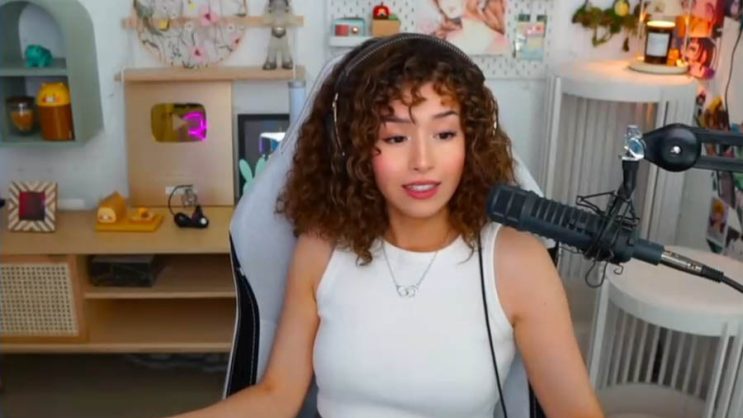 Pokimane, but also other streamers, realized that, all in all, they would be easy to replace.

Recently, there was a lot of talk about the Vtuber project, which was created with help of artificial intelligence. Ultimately, she got banned for not very accurate comments, while this project showed that even today it is possible to create a Vtuber who will have a certain personality, interact with the chat, etc.

You can see from the recordings that, in principle, it would be difficult to distinguish this Vtuber from others if she didn’t speak in a very AI-specific way:

READ MORE
She changed her job to McDonald’s, after one day she had to rethink her choice

Pokimane on being able to be replaced

Pokimane, but also other streamers, realized that current technology makes it possible to create Vtubers, to give them specific features, to shape their personality into, for example, a sweet girl.

Moreover, it is already possible to make a model of a normal-looking person. So in a way, this is the future of streaming. It’s interesting that, in general, streamers didn’t have any such thoughts until now. No one even thought they could be replaced. Today, there are few streamers who sit, just watch videos and interact with their chat.

Pokimane talked about AI on her last stream, predicting that it could be quite a threat to streamers.

It will still be a long time before this happens. A recent experiment showed that it can be done, but AI is not suitable for broadcasting on a platform with such strict rules as Twitch.