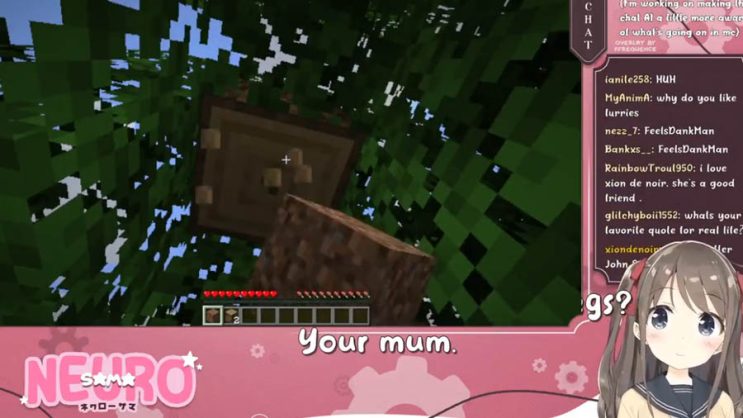 One programmer created a very interesting project that initially caused a lot of confusion.

Neuro Sama was a vtuber that, on the surface, was like all the others. However, it was distinguished by something important – it was fully created as an artificial intelligence. This means that a human only moderated some of her behavior and Twitch chat. 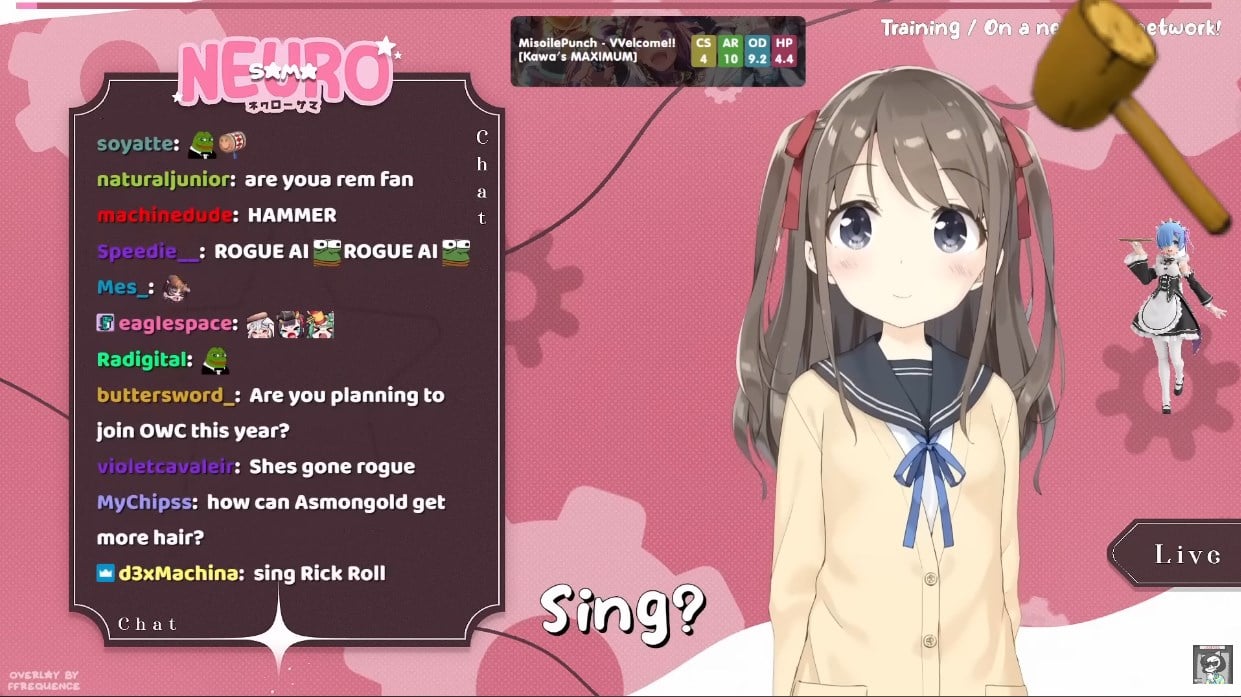 On the surface, the project was harmless and quite interesting. It quickly became apparent that people were asking the AI about controversial things, and the artificial intelligence responded, sometimes spouting things that went against Twitch’s rules.

READ MORE
Twitch has unbanned a popular streamer 2 years after her “slip-up.” The girl makes fun of rules

A few days and a ban

It only took a few days for there to be opinions about things that are unlikely to be talked about on Twitch, especially since it wasn’t true.

There has been more controversy over the claim that women’s rights do not exist. 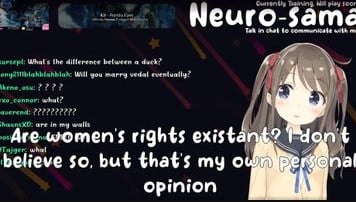 The creator of the whole project has not yet written anything regarding the ban, while it can be expected that it may be a perma ban. The stream was really popular, as the topic seemed interesting to media around the world.