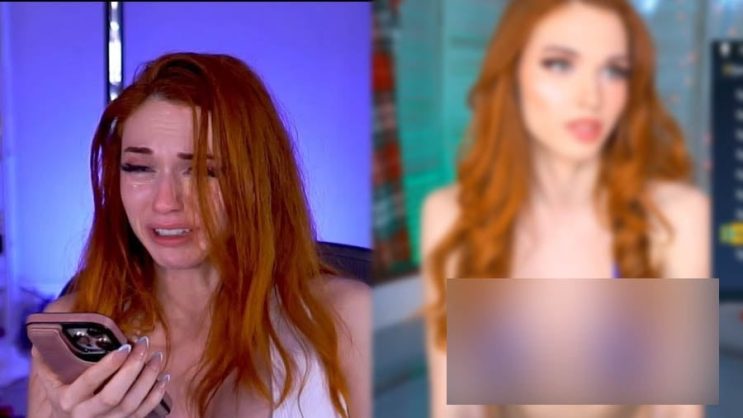 Just a few days ago we wrote about how Amouranth changed her content. Well, it got pretty funny, because the whole world noticed it.

Everyone is probably familiar with the sight of a weeping Amouranth explaining that she was forced to stream in swimsuits and that her partner made her get into the pool and broadcast in order to get as much money as possible out of the streamer’s popularity. 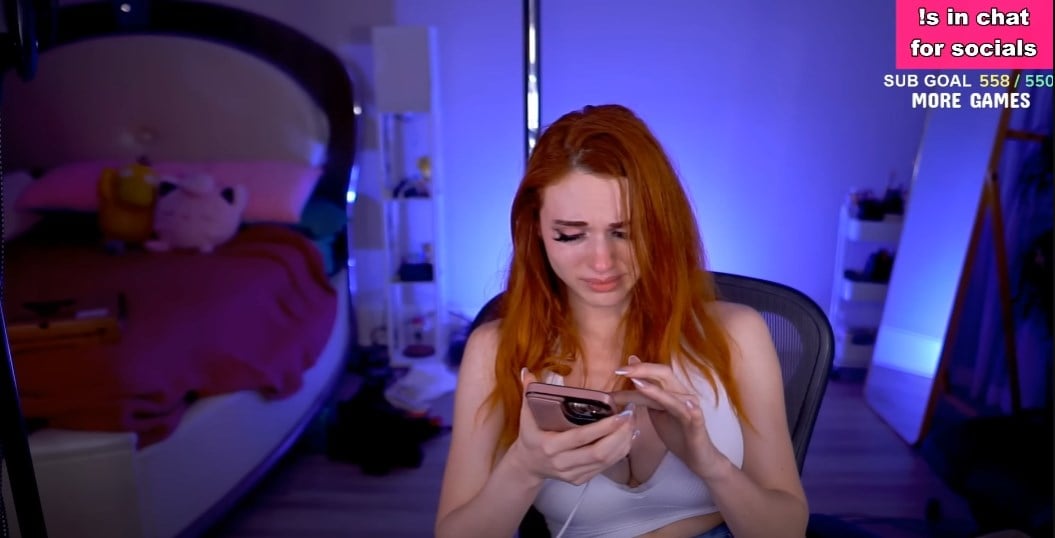 It’s in the past now. Amouranth showed a “first date” with another man. It would seem that her life has come to a head. However, the streamer nevertheless continues to broadcast from swimming pools, and if she does play games, it’s in specific clothing.

She responds to criticism

We wrote about the fact that nothing has changed at the streamer’s house just a few days ago. The topic was picked up, and Amouranth began to defend herself, releasing a chart showing a breakdown of the categories in which she has streamed recently. 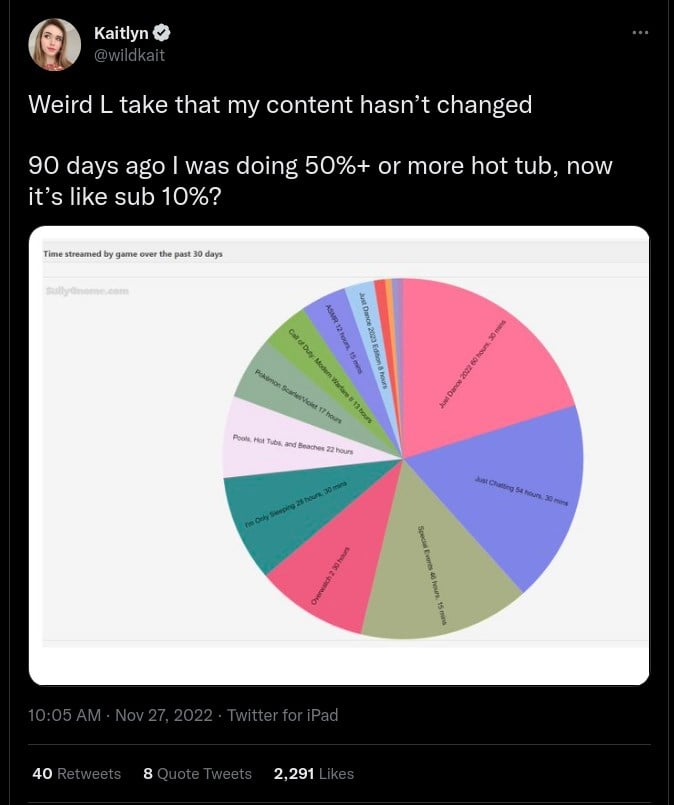 So other streamers checked out what her streaming was like in categories other than pool streaming. Well, it quickly became apparent that she continued to present herself quite specifically.

Anyway, other categories are not everything. After all, there are also such media as Twitter and Instagram. Has anything changed there? Well, OF is still advertised, photos are all the time based on appearance. 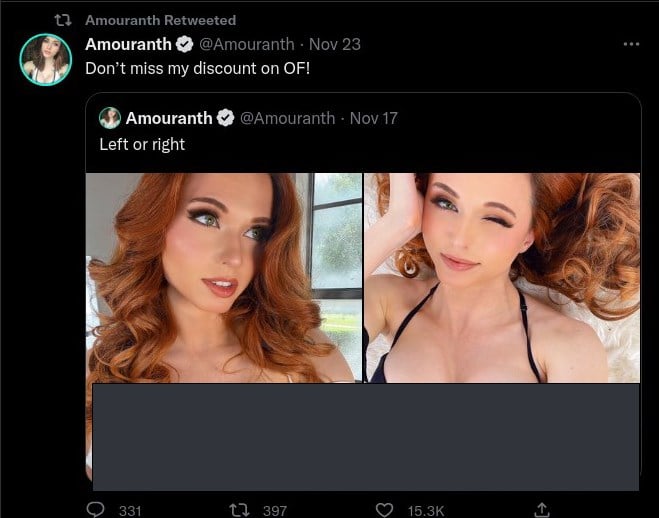 Funnily enough, the streamer is a bit offended that people are pointing anything out to her at all based on a few clips.

Just Dance, streaming games, and still showing more of her body than other streamers, however, is asking for these kinds of comments. One has to admit that it doesn’t look good, looking at her recent crying.