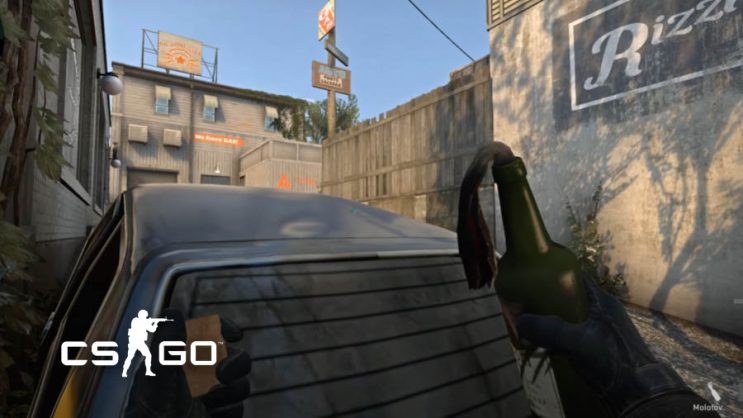 The co-creator of the Iris map announced something on Twitter that made the CS: GO community very excited.

Such initiatives are certainly very interesting. It’s hard to say if Valve authorized it, but most likely the developers agreed. In any case, the co-creator of the Iris map announced a “contest” on Twitter.

This is why in the last dozen or so hours there have been so many different types of games on this map. Lots of people want to somehow commemorate themselves in CS: GO and they have a good opportunity to do so.

READ MORE
A professional CSGO player couldn’t have anticipated it, but at least a fun meme came out of it

Graffiti directly in the game

You can definitely see on social media that this mini-event has actually become popular.

But what exactly is it all about? The task of the players is to share the craziest play. Thanks to this, their graffiti will be in CS: GO. 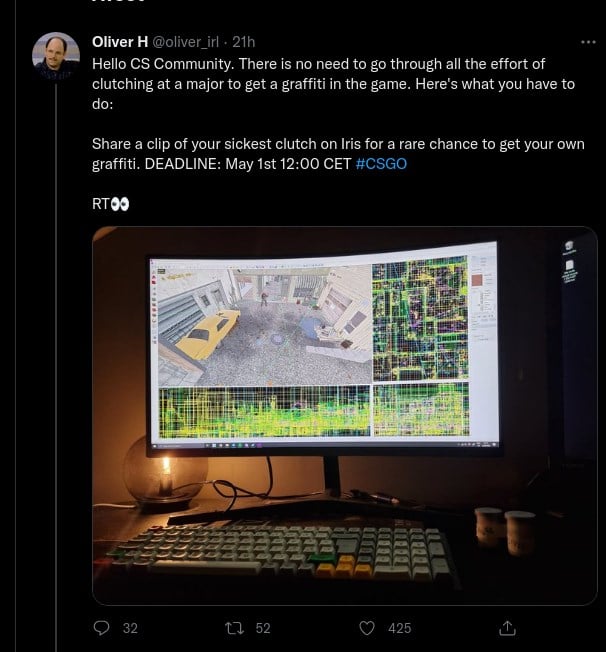 For many people, this is a pretty cool initiative that could easily be repeated with the official and full support of Valve.