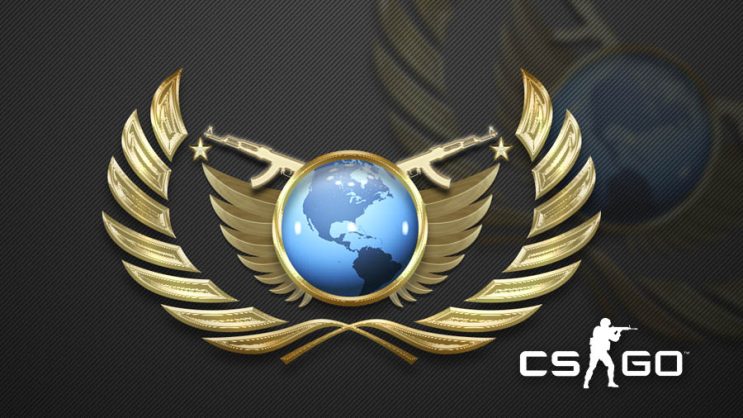 A very interesting update was introduced to CSGO, which influenced the ranks of players without any major announcements.

The new update is quite surprising. Valve decided to change the algorithm responsible for the ranks. The effect of this is that something like a “reset” has occurred. Of course, this is not an official and full reset, but many people had their rank actually changed.

This is a direct attempt to fix the ranks. In the EU, people write that relatively little has changed – their ranks are either the same or slightly different. People in NA felt it most.

Most of the people in NA prior to this update were Silver. Now that is changing. Valve is trying to improve the rank system to make it more accurate. Unfortunately, it is not clear what the developers did and how. 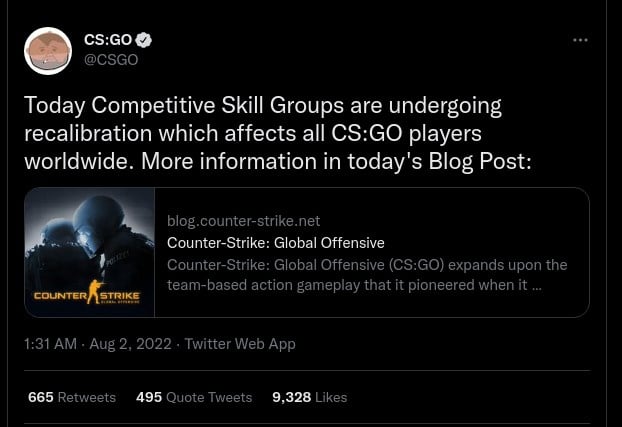 You only have to rely on a very short description, which in addition to the algorithm mentions changes to the maps or in the game instructor – this is not some groundbreaking information. 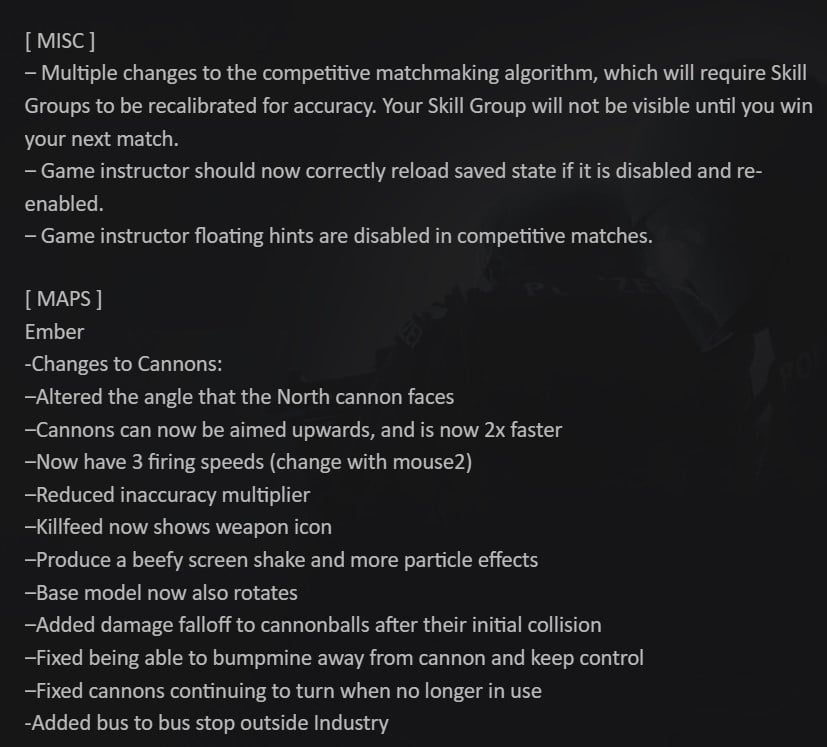 To discover your rank, you currently have to win your next game.