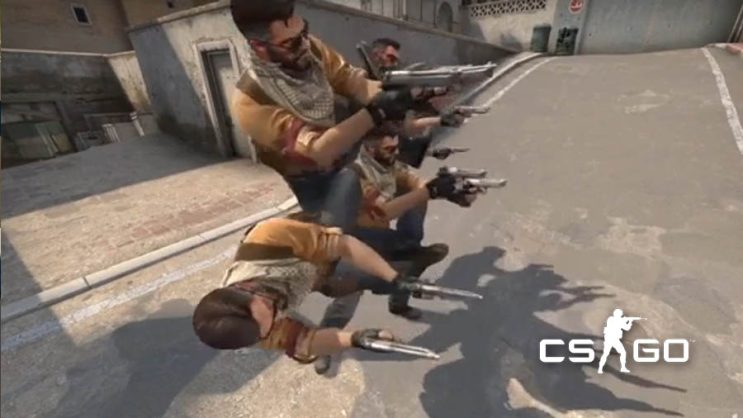 The CS: GO community is one of the more creative and at the same time weirder.

Although the topic of CS: GO and the possible transition to Source 2 is quite loud, information on this topic appears very sporadically, even rarely. Therefore, the community is involved in various projects in the meantime. Those less and more ambitious.

This project is difficult to put into any proper category. It simply exists, and due to the lack of major new products, it quickly became popular.

READ MORE
It is worth knowing that this glass in CSGO is bulletproof. This allows you to easily eliminate opponents

Several people instead of one

It’s not known exactly why it’s popular, but it is. It’s just one of those videos you would see on TikTok.

Players, apart from just laughing at it, also wonder what a game would be like against cheaters who would find a way to use it.

Of course, this will not happen and there is no need to be afraid of it, but in fact – such a view is very disturbing in itself.