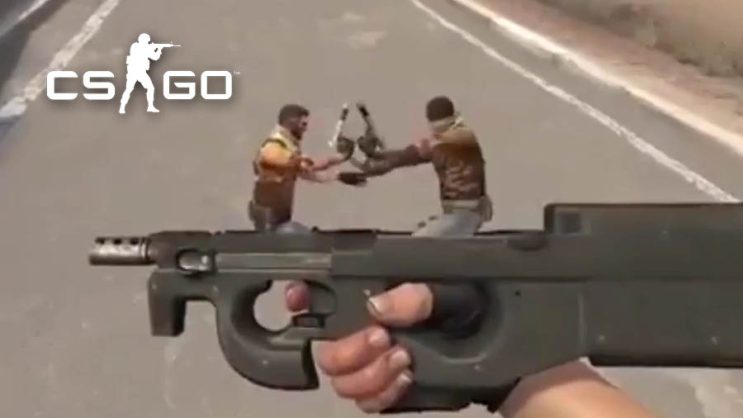 Gamers show a really weird idea for CS: GO skins. And it’s hard to say if it’s something cool or scary.

The CS: GO community looked with envy at the skins that appeared in Valorant. Riot made sure that Valorant was able to stay only on cosmetic items. 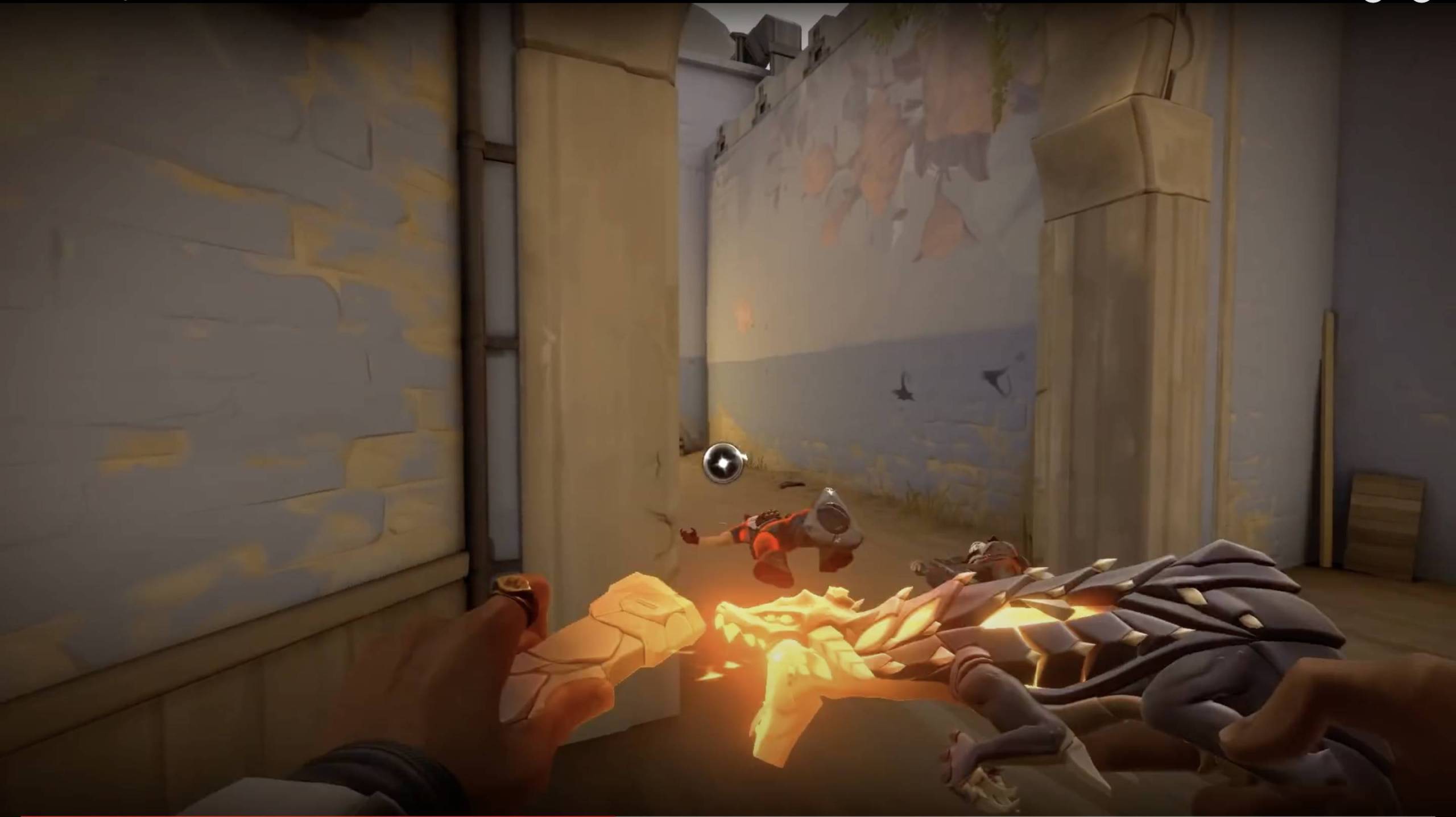 It is not, however, that you cannot introduce something interesting to CS: GO. This is proven by a Reddit user with the nickname “superfattypimpdaddy”, who himself jokingly of course writes that CS skins are getting out of hand.

READ MORE
The biggest theft in the history of CSGO. Even Valve reacted, because the account was worth $ 2 million

What is it anyway?

Of course it’s a concept, something like this doesn’t exist and probably won’t ever be in the game. But the idea is really interesting, what the players themselves notice.

Admittedly, the idea is really peculiar. Of course, Valve could go crazy, but it didn’t have to be for so many years, so don’t expect the developers to suddenly wake up and start introducing something like that.

The community shows that some are delighted, and others not so much. Ultimately, CS is supposed to be transparent, clear, and without unnecessary frills – or at least it has been for years.