CS fans have brought an old map into the modern era.

One of the most nostalgic maps in CS:GO history is certainly de_Aztec. It was one of the staple content of every server in CS 1.6 and reigned right alongside the classic de_Dust.

Now players can bring their memories to the present day. One fan decided to revamp the map and placed it in a nuclear power plant. It looks really good.

READ MORE
A new operation is coming to CSGO. Valve has added something to the files that seems to confirm it

The de_Aztec map was popular in CS 1.6 but failed to retain players in the newer version of Counter Strike Global Offensive. For this reason, it disappeared from the game’s files in 2017, and fans slowly forgot about it, until now. A thread for a refreshed version of the former classic appeared on Reddit. One fan moved it decades forward and instead of tunnels and wooden paths, put it on the theme of a nuclear power plant. 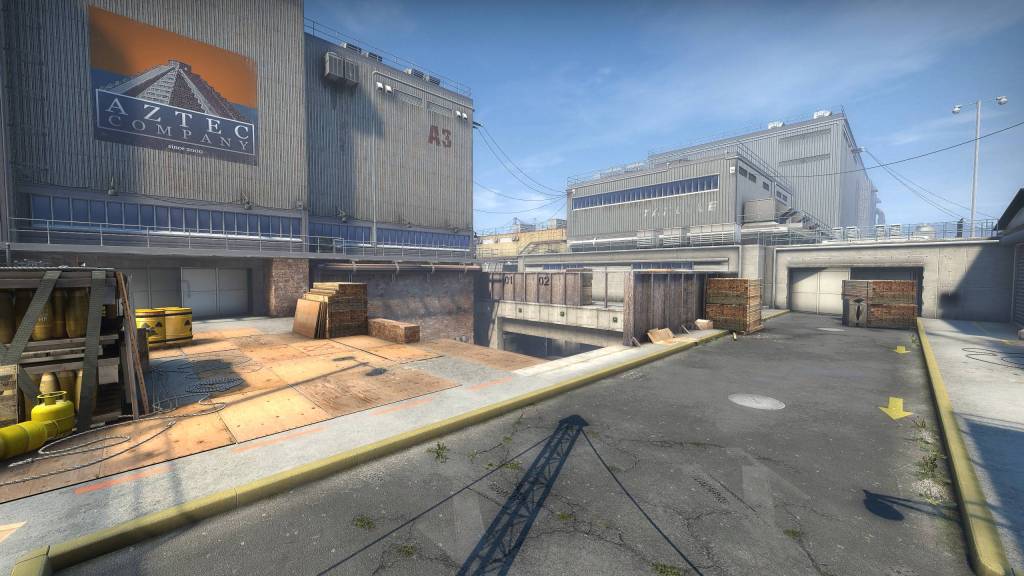 By comparison, in the old version it looked like this: 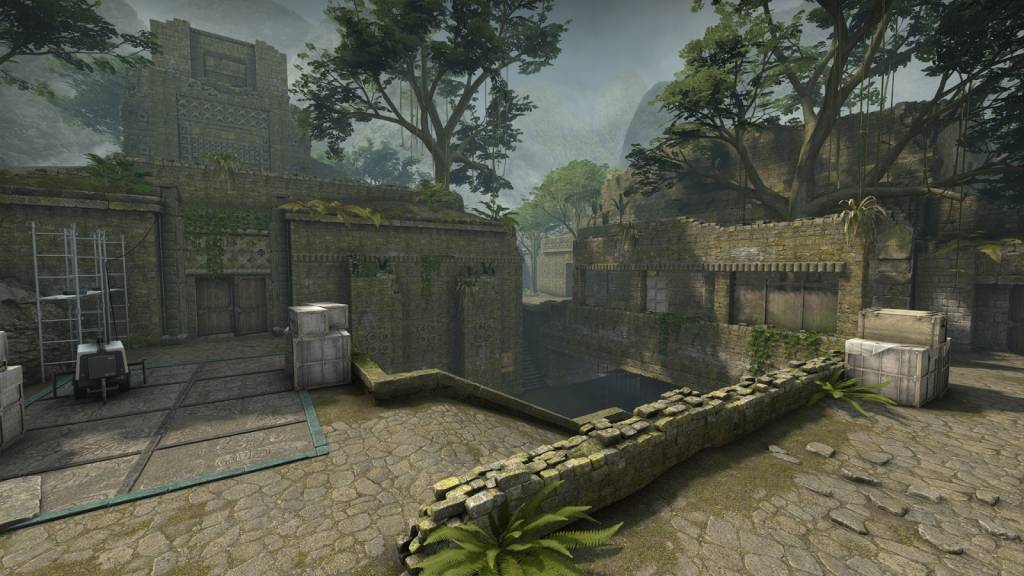 The map is available in the Community Workshop and can be downloaded HERE. Perhaps it will start appearing on servers soon, especially since it became very popular on Reddit, and a post showing it got several thousand upvotes.