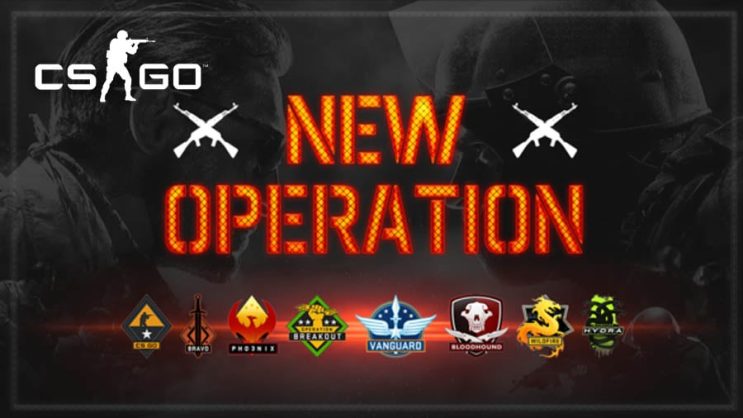 According to unofficial information, a new operation is heading to CS:GO. Valve updated the files in exactly the same way as in other events.

CS:GO has, in a sense, fallen into winter sleep. There really hasn’t been much going on in Valve’s production lately, and as a result, the title has fallen outside the TOP 10 on Twitch and is now even behind Overwatch 2. 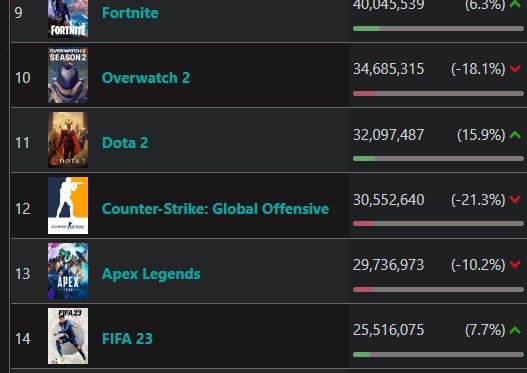 The last 30 days on TTV have seen viewership drop by 21%. That could change soon, as a new operation is on the horizon, according to leakers.

READ MORE
Leaks show that Valve has been working on Dust3. What does this never-finished map look like?

A new operation in CS:GO?

Of course, this should be approached with caution, but according to leakers, a new “application” has been introduced into CS:GO. Exactly the same thing was happening before other operations.

On the other hand, the official blog already has a new entry waiting to be published. Something is happening, though, for example, Gabe Follower, a popular Twitter user dedicated to tracking Valve’s moves advises lowering one’s expectations. 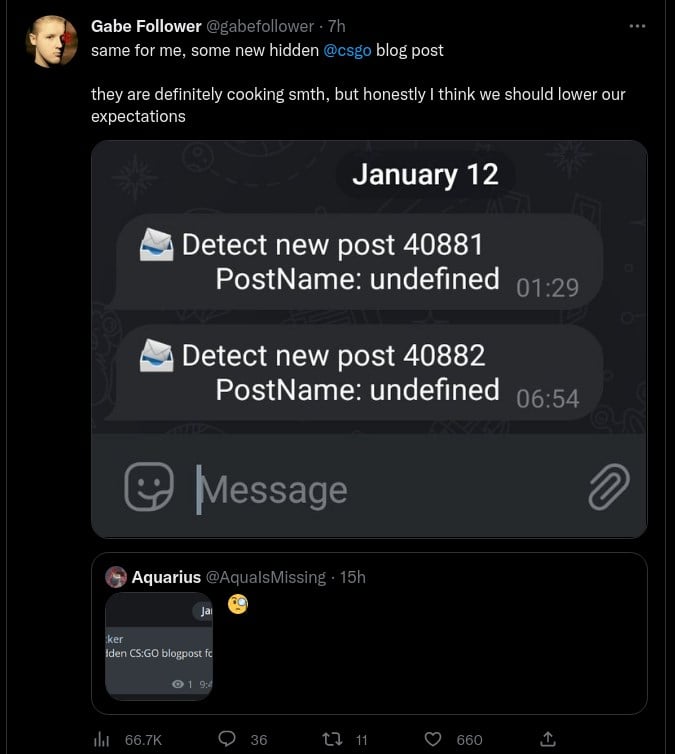 It may be a new operation, but it may be something completely insignificant to the game, which should be kept in mind.