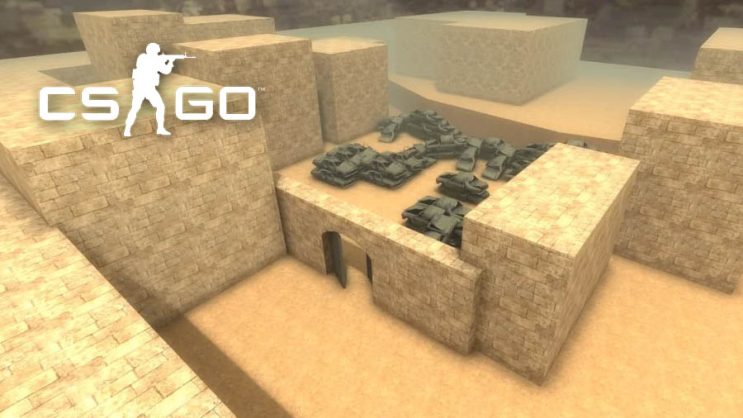 Valve was supposed to be working on the next version of the Dust map. This one was to receive the designation “3”.

From time to time in the world of CS:GO there are leaks that will no longer change anything, but which can be treated as a kind of curiosity. It turns out that Valve at one time started work on a map that was to be the next version of Dust.

This work was never completed, although today it’s hard to say why. Leakers showed how it used to look – clearly, there was a plan for it, but for some reason, it was stopped at the initial stage.

READ MORE
A trick in CSGO that Valve can’t fix. It is due to bugs in the Source engine

This leak is still from CS:Source, so it’s a few years old. The name of the map leaves no illusions, it was “de_dust3”. 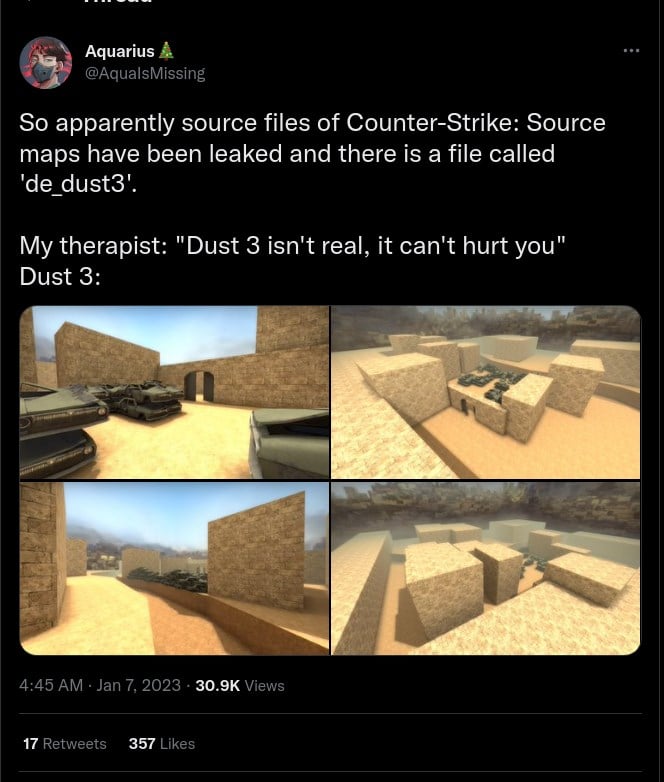 There is little point in expecting it to be completed someday. Besides, only a few blocks were placed here, and inside they housed wrecked vehicles. 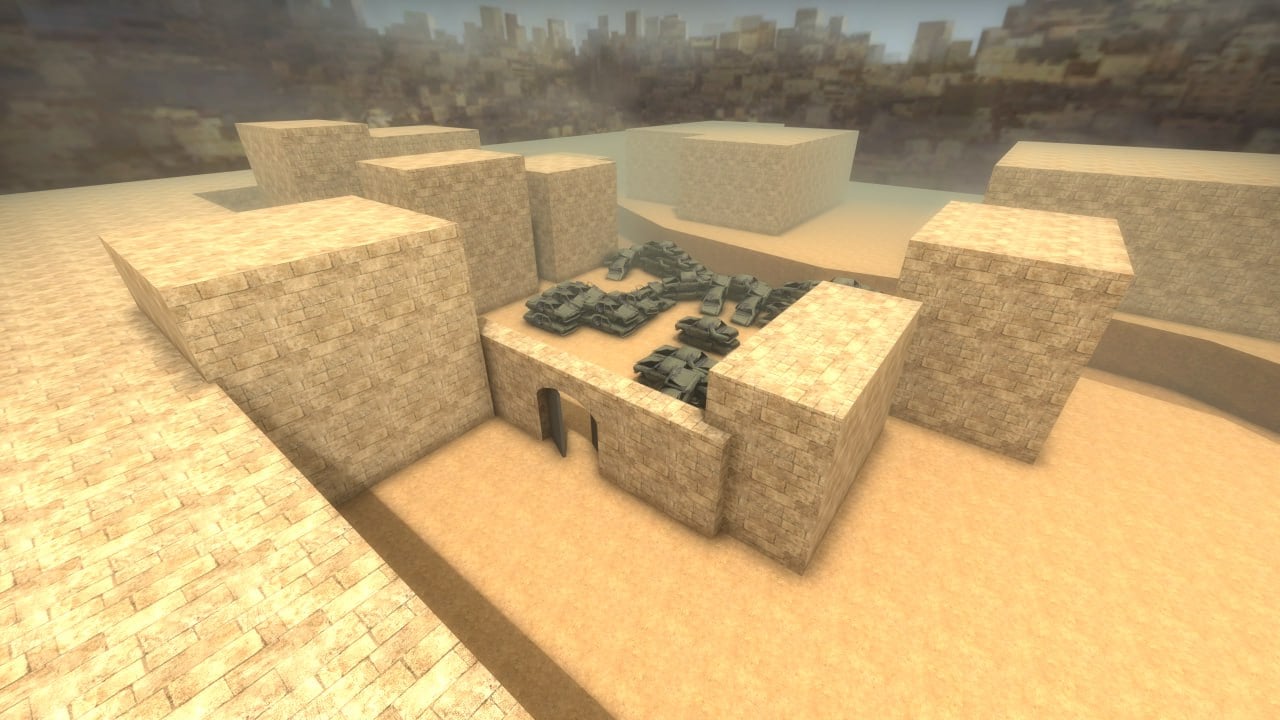 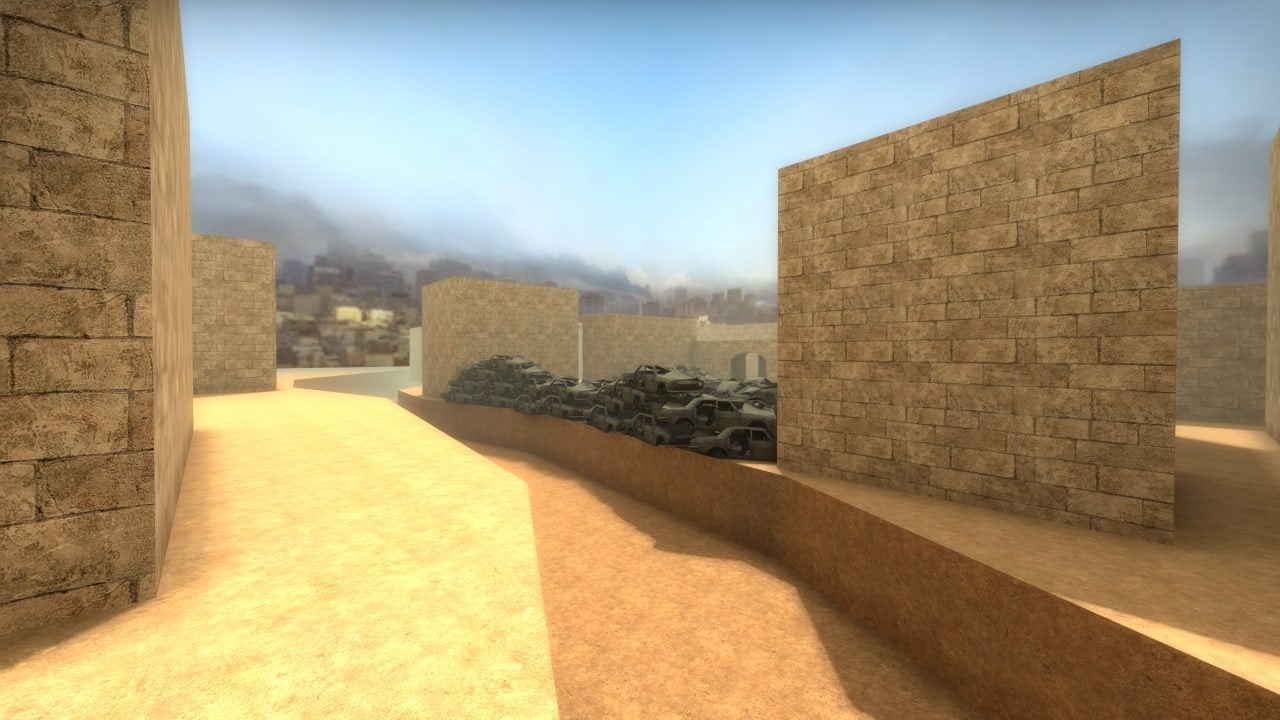 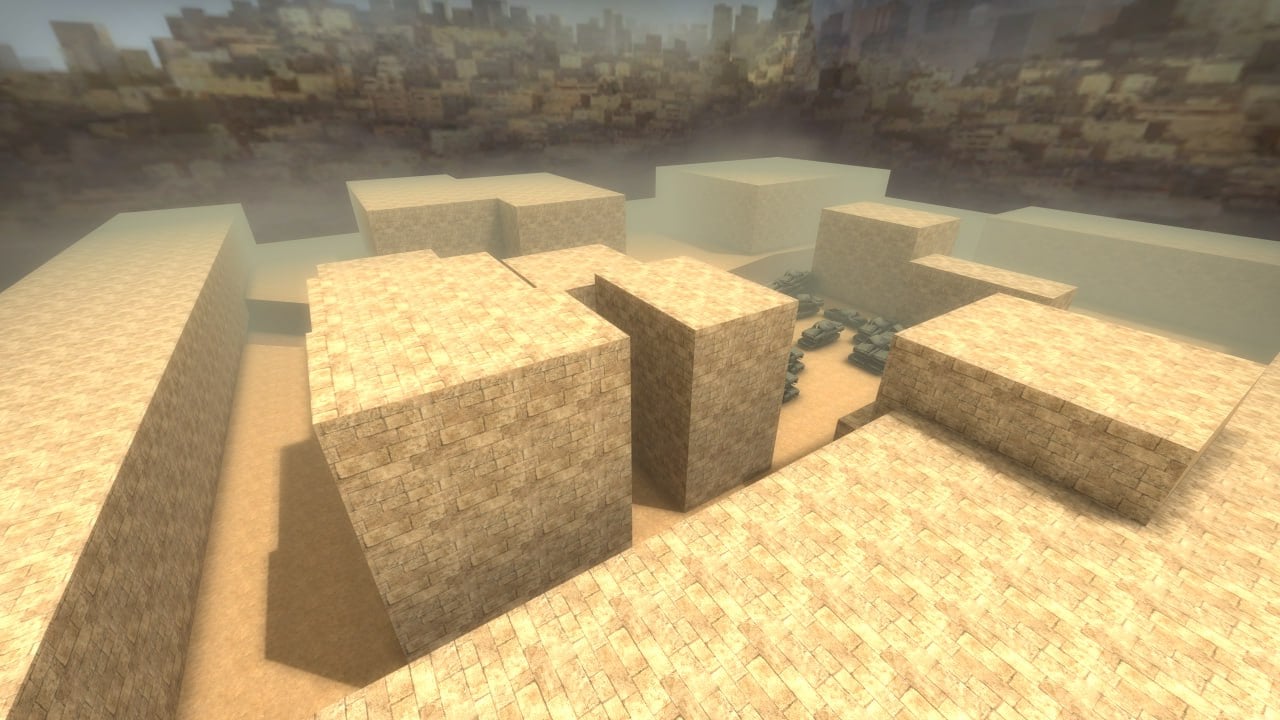 Today, this should be treated as a curiosity that adds little to the current CS:GO or game development.