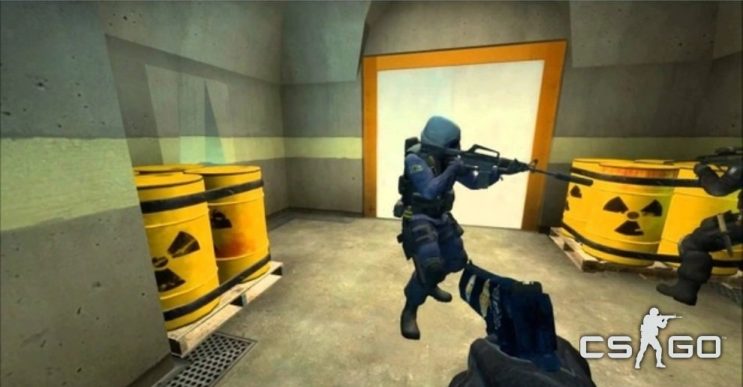 Toxicity in CS: GO is a serious problem that often destroys the best matches.

Toxic players in Counter-Strike: Global Offensive seem to be literally a scourge. Especially in the lower ranks, it is hard to find a match that would not include even one such individual, but unfortunately, it also takes place in the LE – GE range.

Either way, one Reddit community member boasted about his progress after quitting being “toxic” in CS.

READ MORE
Why should you think about what you do in CSGO? So that there would be no such unfortunate situations

After ceasing to be toxic, he hit Faceit level 10

As you can see in the screenshot below, a Reddit user named “FinnishHim69” decided to stop being toxic by 2022. The effect is visible to the naked eye. The player himself noticed how much his behavior affected the results of the entire team and the match. He ensures that thanks to this, he was able to advance from the 7th to the 10th level of Faceit. 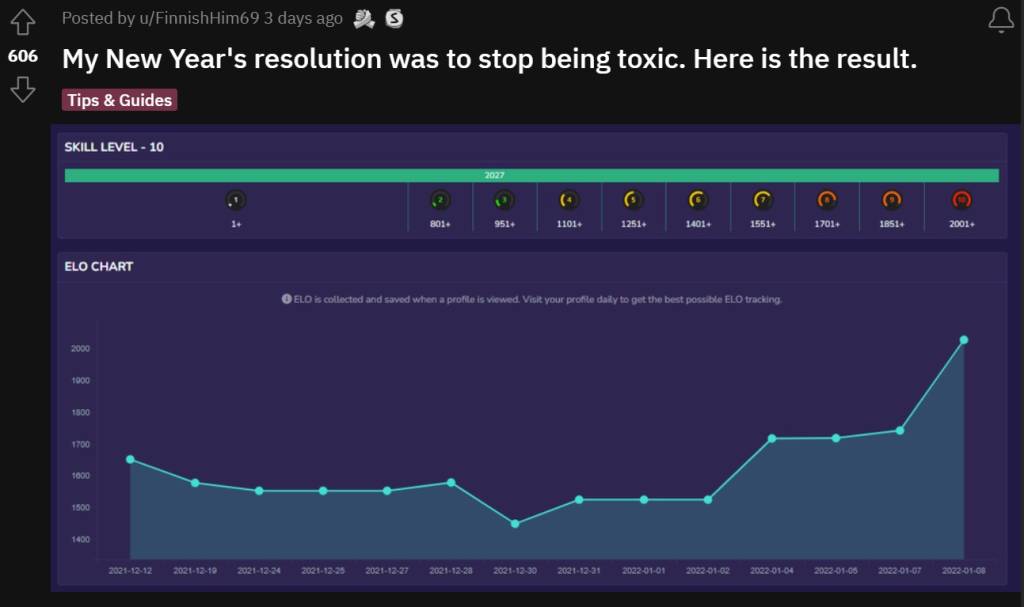 The above entry should encourage players to be friendly in Counter-Strike. This should not only improve the gameplay experience but also positively affect the results of the matches.

There are often times when one teammate makes a mistake and the other becomes furious. Were it not for the toxic behavior, perhaps many games would have ended in a completely different way, but instead anger and aggression take precedence over good play.