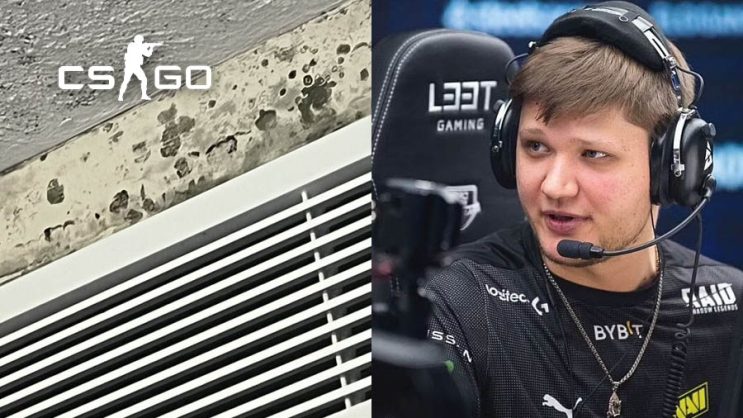 S1mple on his social media publicly wrote a message to ESL.

S1mple is definitely one of the best, if not the best CS:GO player in the world. It would seem that ESL would take special care of someone like that. Meanwhile, the player has shown the conditions under which he has come to live within the EPL.

Already after the first post on the subject, it was clear that S1mple was deeply upset. The player asked no longer privately, but publicly, for his situation to be addressed.

READ MORE
On these maps in CSGO there are the fewest cheaters. Or at least that’s where they get the fewest bans

S1mple shows what he has a problem with

The biggest problem that accompanies the player is the ubiquitous mold. Even aside from the fact that it looks terrible, it is simply harmful to health. In addition, the organization itself is supposed to be abysmal. 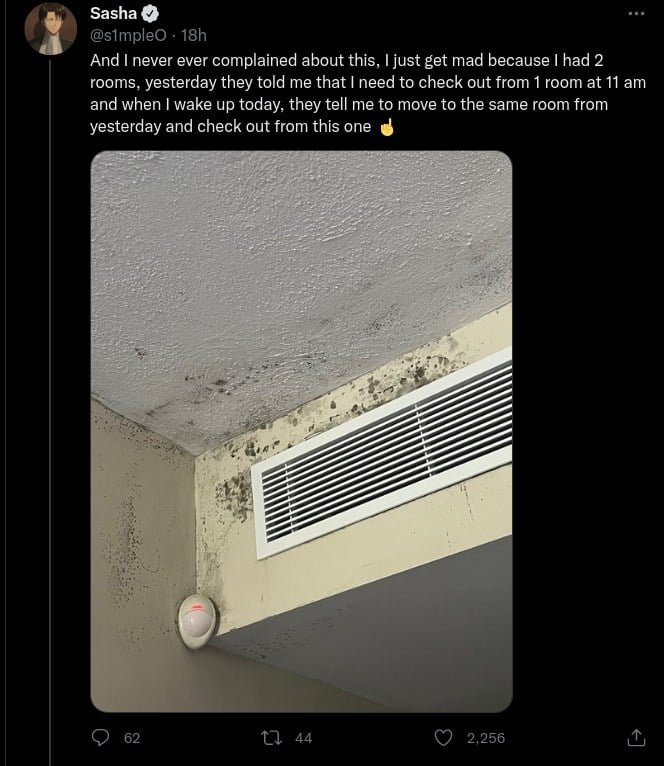