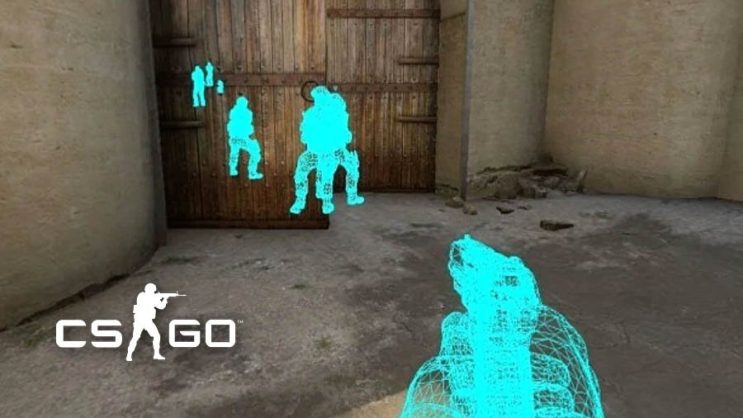 What maps do people play on just before getting banned? A statistic that doesn’t add anything, but can be quite surprising.

Leetify collected information on where cheaters most often get bans. Lately, these statistics have increased, as a mass of people get banned. It turns out that it is possible to distinguish the most unlucky maps for people who decide to cheat.

This also makes it possible to more or less determine where, in theory, there are the fewest cheaters. The problem is that this simply goes hand in hand with the popularity of the locations in question. In any case, it looks quite interesting.

READ MORE
The screenshot of an easter egg from CSGO map appeared on… map in CSGO. A perfect troll on the part of the creator

Where are cheaters banned?

In the juxtaposition, Mirage definitely wins. The graphic prepared by Leetify is quite misleading, because the list goes from left to right, rather than the standard top to bottom. In any case, the TOP 3 maps are:

In theory, the least cheaters will be on: 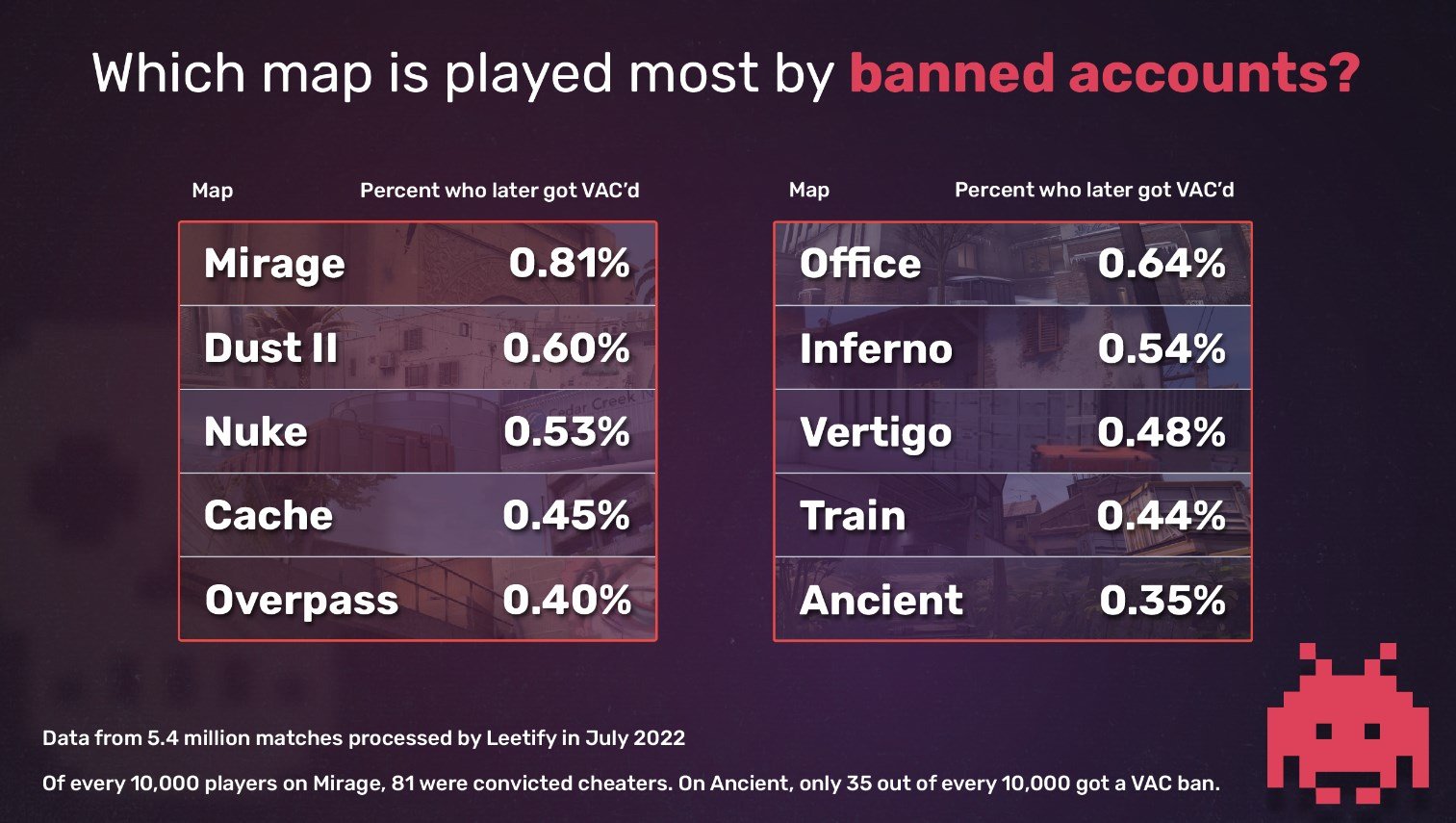 If you don’t want to encounter cheaters, it’s worth keeping this in mind. Although, on the other hand, it’s unlikely that anyone will avoid Mirage just because of this statistic.