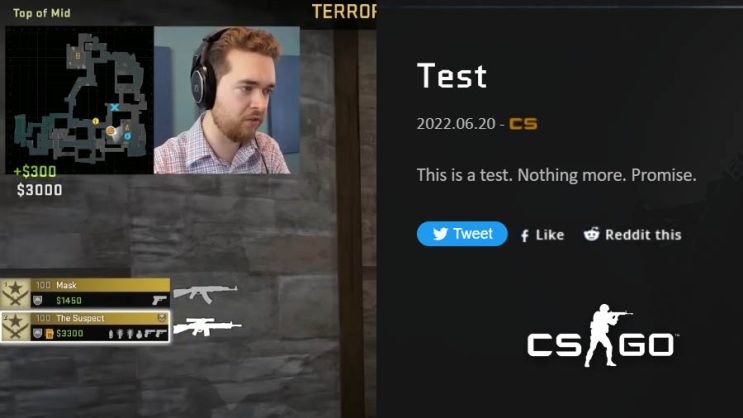 It looks a bit like a purposeful mishap that there are a lot of in the gaming industry right now.

Such leaks must be approached with a great distance, but one of the most popular YouTubers related to CS: GO did mention the release date of Source 2. WarOwl has 1.4 million subscribers on Youtube and nearly 400,000 followers on Twitch.

Speaking of his next plans, he mentioned Source 2, or rather the “Source update”. It sounds a bit as if it was either bait or as if WarOwl had leaked the date on purpose. Why? He didn’t even care much about it.

When is Source 2 coming to CS: GO?

According to WarOwl, players should expect Source 2 in August.

And normally, many would not care for it, but Valve has been doing really strange things lately, adding strange entries, comments – as if the developers are getting ready for something. You can even mention the “test” that appeared on the official website. 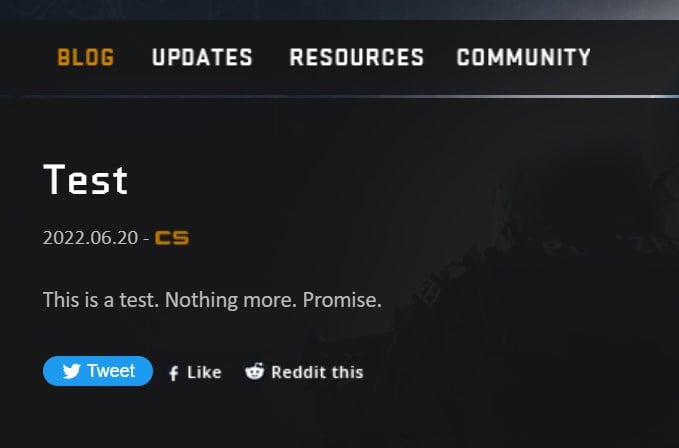 Valve usually tries to hide everything, and suddenly adds a public test that hangs on the official website and is available to everyone? Something is clearly wrong here, this is not the style that Valve made us used to.