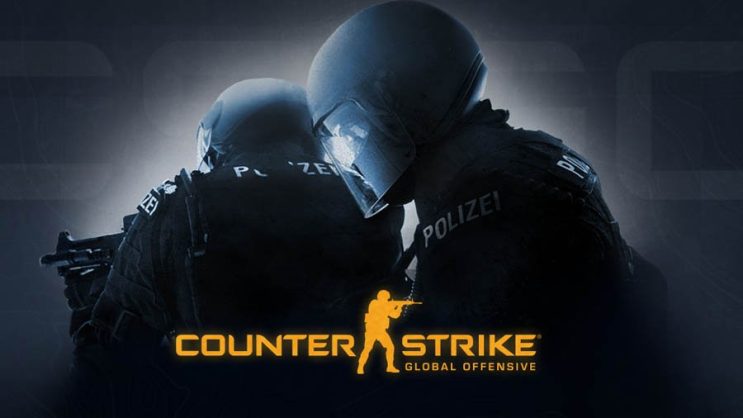 Recently, there has been a lot of talk about the fact that Valve is preparing something. And it’s not about another operation, but something bigger. For weeks, there have been leaks on the network indicating new features in CS: GO, or even a new version of CS.

In this respect, this new entry may or may not mean something. Valve has written and added various things in the past, so not necessarily everything should be associated with something new.

READ MORE
Players recreated the CSGO sounds. They were used during the official broadcast of the tournament

Valve, on the occasion of the 23rd birthday of the CS brand, added an entry on its profile that Counter-Strike still has not reached its prime.

Does that mean anything? Good question, surely interesting that Valve is convinced it hasn’t hit its top yet. Do the developers have anything specific in mind here? Unfortunately, it is not known.

Of course, on the other hand, it may be just a meaningless announcement, related to the tournaments, or simply to the plans that Valve has for something related to CS: GO, which will not have too much impact on the development of the game itself.