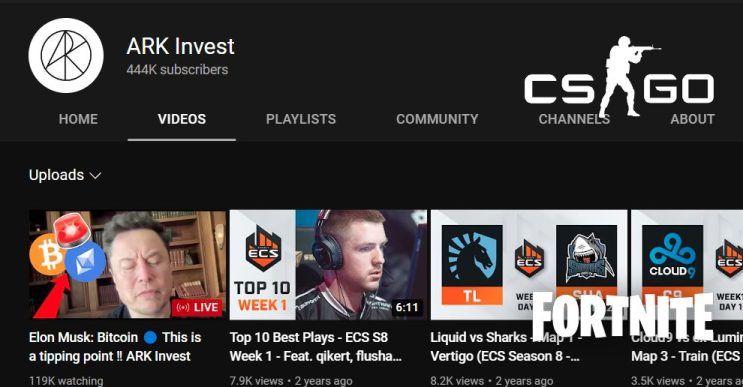 Faceit was the next victim of hackers. They took complete control of the official YouTube channel.

Faceit had a serious problem for several hours. Hackers somehow got into the platform’s main account on Youtube. The effect of it is that streams with Elon Musk appeared on the channel – the name of the account and all its distinguishing signs were changed.

Faceit is so big that the platform dealt with the problem quickly. Unfortunately, the attack resulted in the departure of many subscribers. In total, the platform lost around 2,000 people, which may not be an amazing number, but they were definitely active people.

READ MORE
That has to mean something already. The company that helped release CSGO is visible on Steam again

There are no major motives for action here. This is a standard attack targeting popular YouTube channels. Someone clicked on something in the e-mail or downloaded a program from the wrong source, and this is the result. 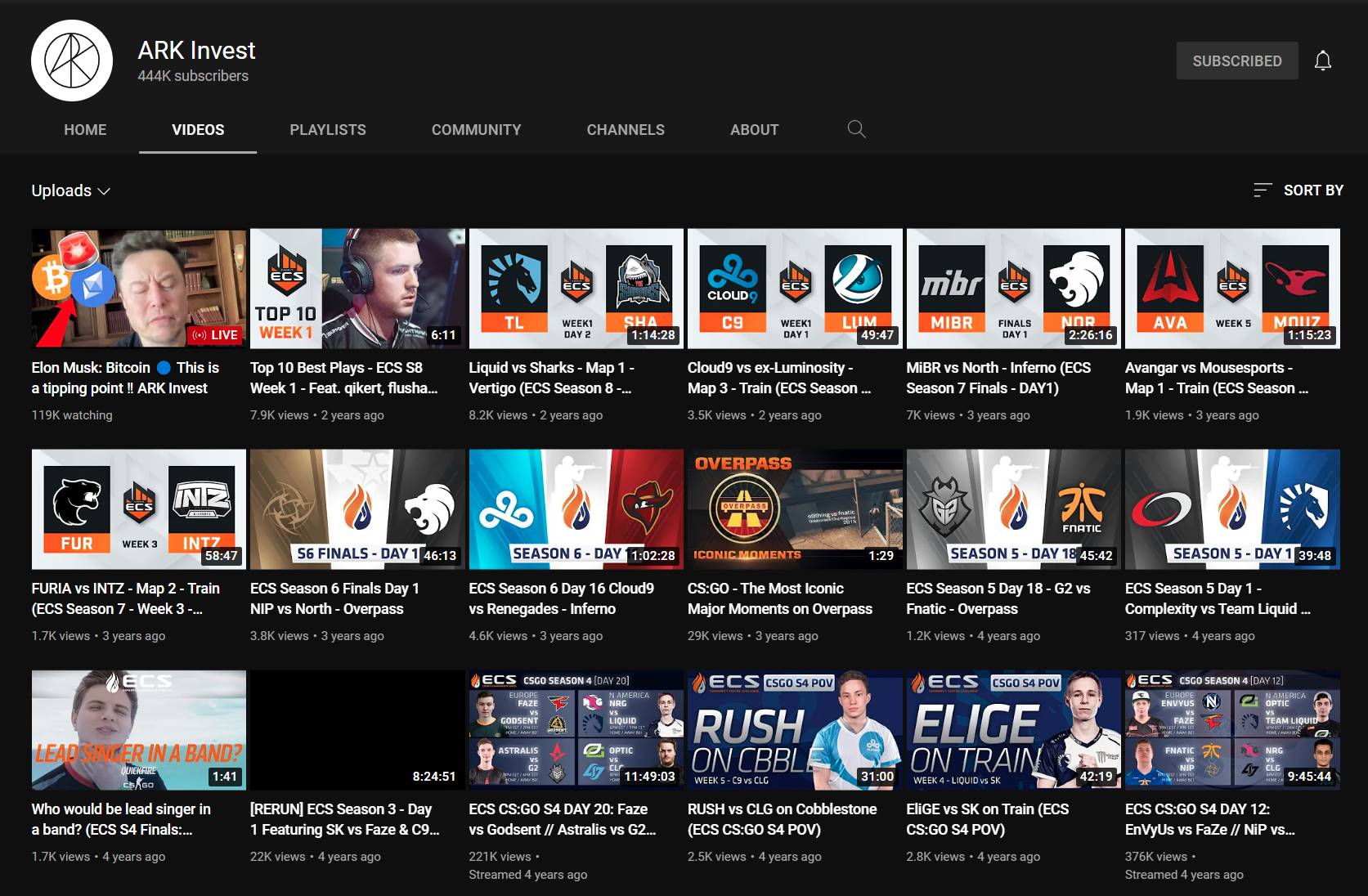 A channel with 442,000 subscribers was taken over and streams appeared on it for several hours. Some of the films were hidden, and others remained untouched. It was easy to see that something was wrong, so it’s amazing that hackers are still trying to do the same thing over and over again.