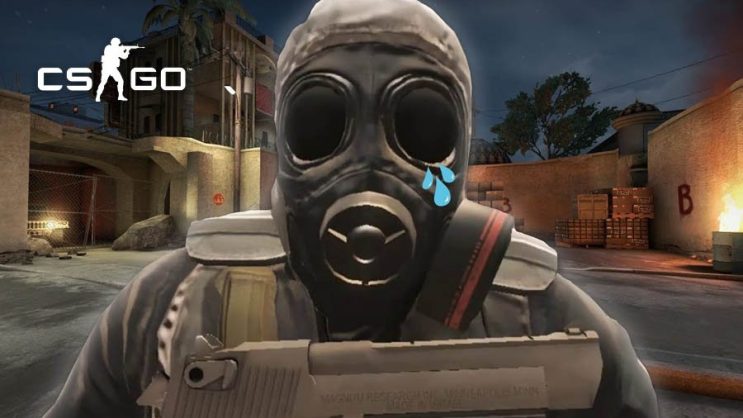 Today, a very small update has arrived to CS: GO, which, however, destroyed a lot. Today, many people are complaining about lags.

It is not known why, but players are complaining massively about lags today. What has changed in CS: GO is that a new, very minor update was introduced during the night, which in theory should not have any impact on the operation of the game:

READ MORE
Huge change from Valve to CSGO. It’s about players who have been banned and have a VAC ban

Valve also released an update to the Steam client

However, these lags do not have to come from CS: GO itself. Today at night, Valve released another update to the Steam client, which includes information about fixing errors related to the Internet connection. The only problem is that when one bug was fixed, another was triggered. 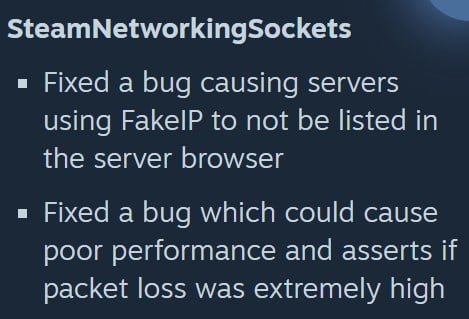 A whole lot of people say that they have lags, that their FPS has dropped, that something is definitely wrong. It is very possible that it has something to do with these bug fixes.

We have to wait for information from Valve, possibly a bugfix. If you get into the game today, expect technical problems. Unless it’s fixed in a few hours.