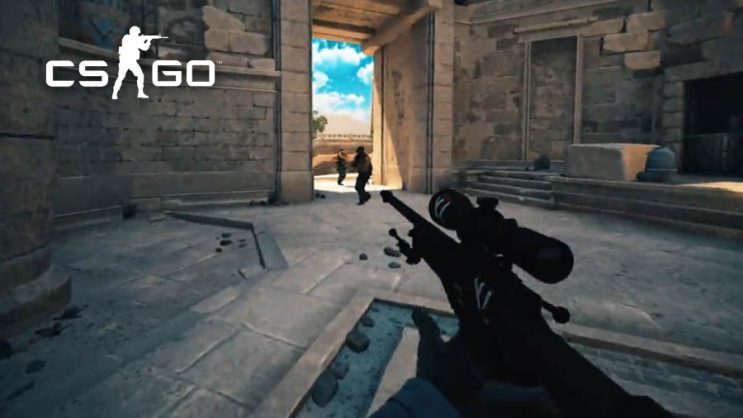 Valve has decided to make a sizable AWP nerf. Recall that the developers reduced the number of rounds in the magazine by half.

The latest CS:GO update has changed the AWP, among other things. At the moment there are only 5 bullets in the magazine instead of 10. Of course, this significantly affects the balance, while according to players, it’s still good that something is changing at all.

In any case, the changes not only sparked discussion but also provided the perfect excuse for jokes. Including, but not limited to, YouTube montages.

All CS:GO players have at least once seen a montage with epic actions in which the AWP played the main role. After the nerfs, players laugh that now it will look a little different:

Beautifully true. These days it’s easy to get caught up in the fact that suddenly there are no more bullets in the magazine and you have to run away in a panic. Of course, it’s all a matter of getting used to it.