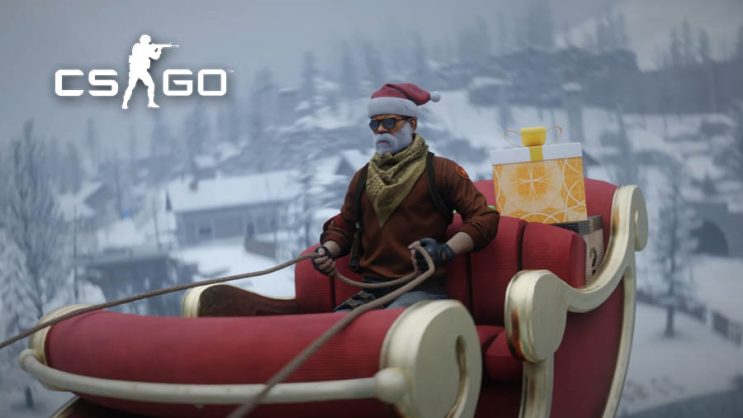 The new update in CS:GO only introduced a medal, so it’s now clear that there’s nothing to count on when it comes to the operation.

Overwatch 2 – winter event, Fortnite – winter event, Apex – winter atmosphere. CS:GO – nothing. And so another year passes without any changes related to winter or Christmas. Are players disappointed? Everyone seems to have gotten used to it by now.

Well, it was to be expected. To wipe away the tears there is an animation that one of the players prepared. Here again, it’s a pity it was not made by Valve.

READ MORE
New drivers double the FPS in CSGO. Who will benefit from it?

Winter in CS:GO, sort of

One of the players prepared an animation, from which you can simply feel the atmosphere. It would be nice if Valve would like to create some kind of mode with ice skating or anything related to Christmas.

It’s not that there are no opportunities, because the opportunities are huge, as the community itself proves. Apparently, it’s just not worth it – it doesn’t translate into the number of players or the popularity of Counter-Strike itself.