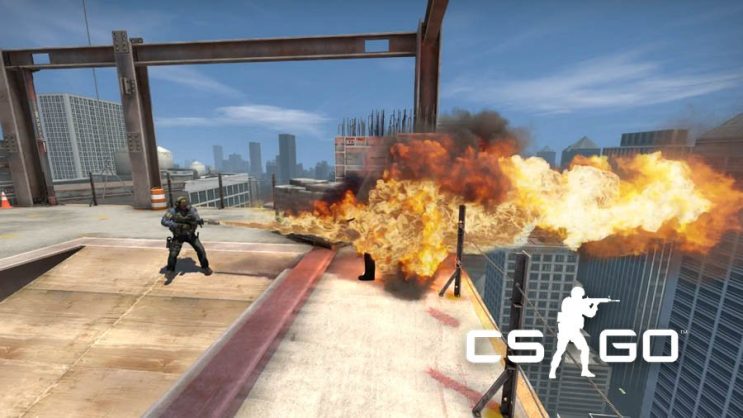 Gamers show how flamethrowers could work if they were introduced to CS: GO.

CS: GO has amazing development opportunities that Valve doesn’t use for some reason. It’s hard to say why, but developers are very frugal with what they introduce and what they change.

And one could understand it as far as it comes to normal modes. But there are no contraindications for introducing such a flamethrower in some special, dedicated mode.

Of course, this has nothing to do with maintaining any balance. Of course, there is no chance of something like this coming to the game normally, but as part of other modes – why not? Lots of games have some side modes where players can go wild using strange weapons, and different versions of items. CS: GO could easily join it, not only through the Workshop but also officially in the basic client.