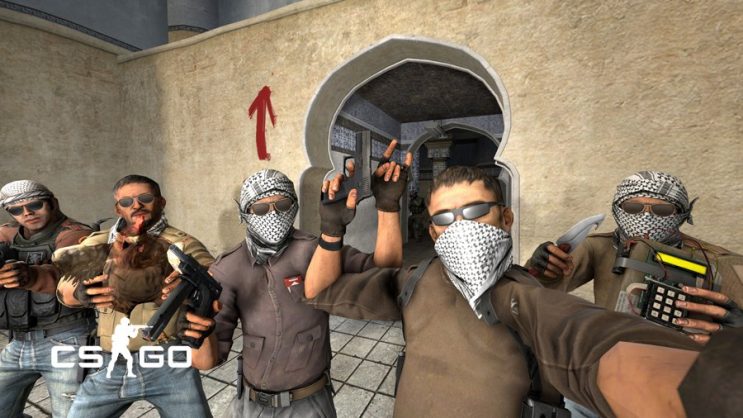 CS:GO players sometimes really like to recreate famous memes in the game. This time it involves TikTok.

Street photographer Karina is already familiar to practically everyone who follows trends on TikTok. Because of the fact that they have a lot of views and allow creators to show their ingenuity, they have quickly gained a crowd of fans.

Gamers love to parody these types of memes in their favorite titles. This time, a version straight from the now legendary CS:GO appeared.

READ MORE
Which bombsite is the most popular on ranked maps in CSGO? Surprising results

“I am street photographer”

Continuously for the past few weeks, new clips of parodies of Karina’s street photographer footage have been appearing on TikTok. They are based on absurdity and taking pictures of people who would not want to be photographed, such as during a home invasion or after a rough party.

Trends from the popular portal for sharing funny videos often go beyond it as well. So it’s hardly surprising that it has also found its way into the hands of CS fans. A Redditor with the nickname Varn4tz decided to turn it into a scene from an encounter with a terrorist, who readily agreed to be photographed.

As is standard, there was no shortage of “black humor” here, i.e. a photo from a situation where normally no one would allow themselves to take a photo. Comments from fans confirm that this is a really good idea. They are all positive, and even those who were not familiar with the meme like it.