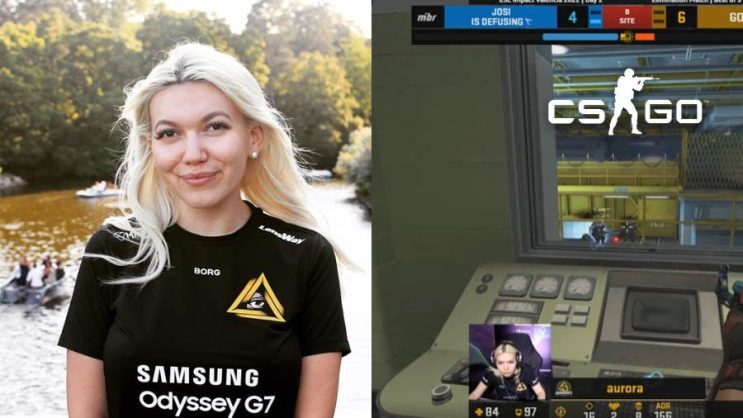 One of the professional CS: GO players had a slip-up that quickly went viral.

The female CS: GO scene is really moving forward. More and more people are watching the clashes of women who play at an increasingly higher level. Sometimes, however, female players have mishaps, just like men.

During the last games, one of the players confused the opponents. In the sense that she was shooting at the body of a person who had already been liquidated. When “Aurora” realized what was going on, it was too late.

READ MORE
You haven’t seen anything like that yet. A bot in CSGO gets an Ace

A mishap in CS: GO

The clip quickly went viral, now it has been viewed over 120,000 times, and this number is only growing, quite dynamically in recent hours. It’s easy to add a narrative here, but similar things are also happening on the male stage.

Of course, it won’t have any major or minor consequences, except that the player will probably only be associated with this clip.